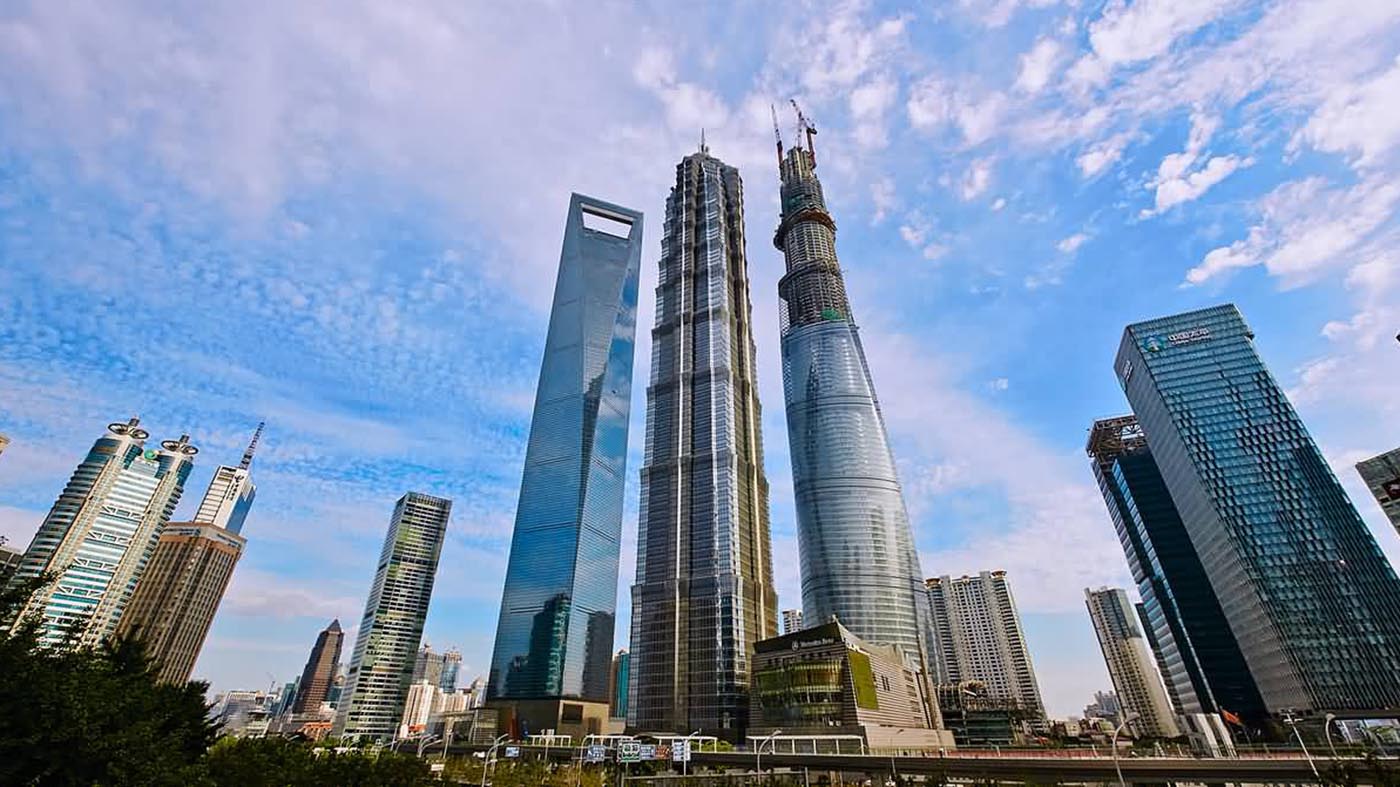 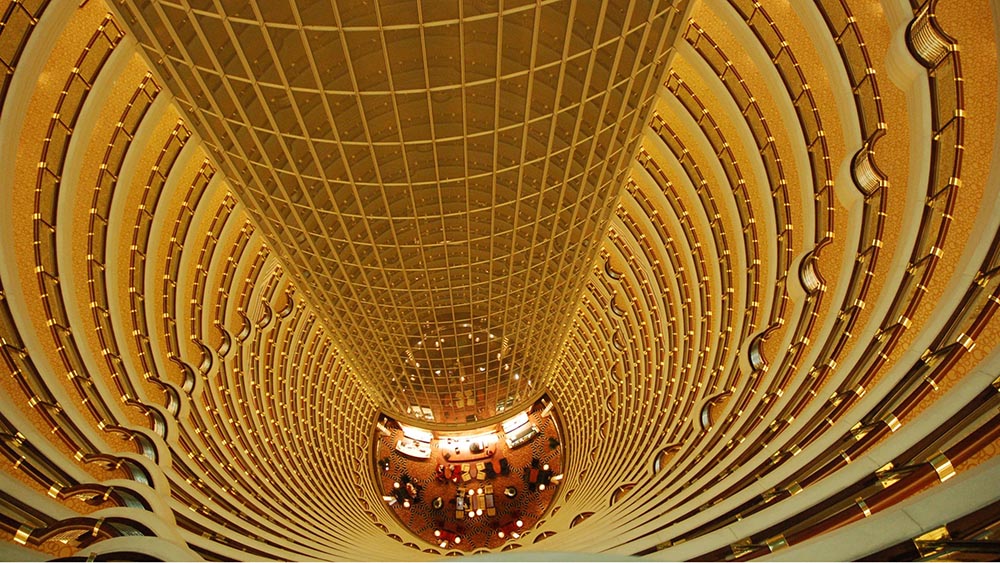 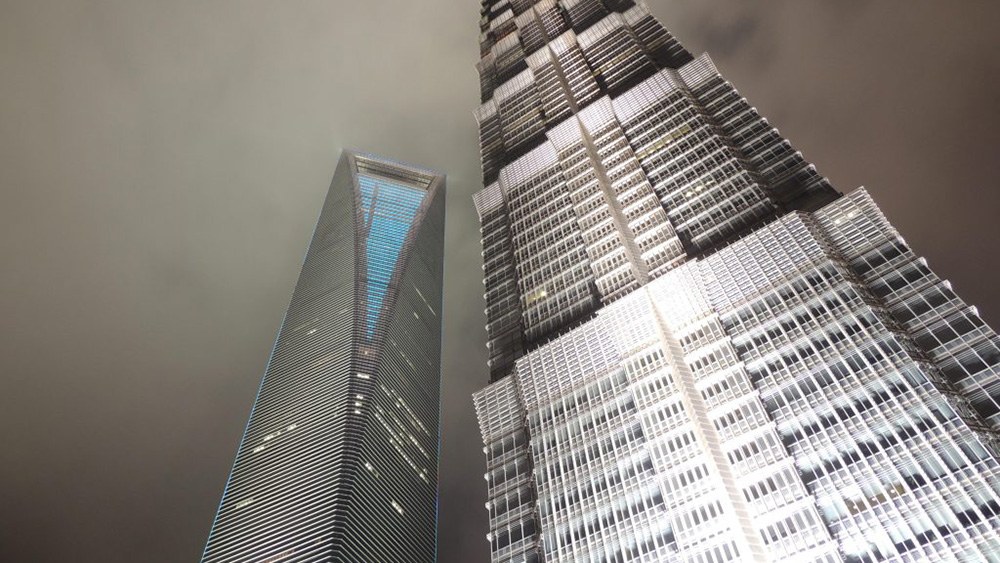 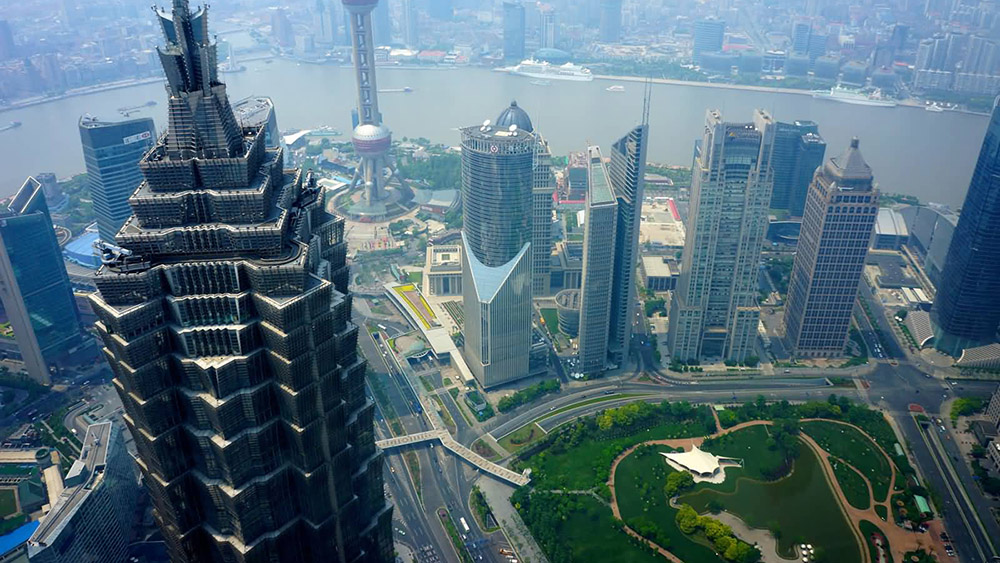 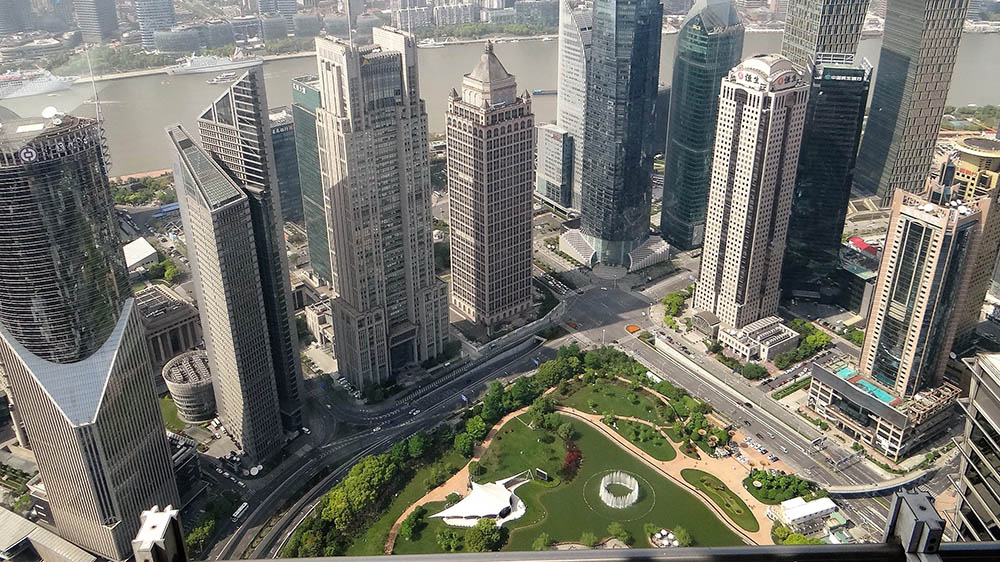 How To Get There:

Jin Mao Tower is one of the most iconic buildings in the modern area of Pudong in Shanghai. There are few more potent symbols of Shanghai's drive to go stratospheric than the Jin Mao Tower. In fact, there's only one. Jin Mao is the city's second-highest skyscraper (the highest is the nearby Shanghai World Finance Center) and ranks up there in the list of the world's tallest buildings. It clocks in at 421 m (1,381 ft). The architecture of the 'Golden Prosperity Building' gestures at both the Western skyscraper and the Chinese pagoda. It's built around the number 8, which is auspicious in Asian culture - 88 floors, octagonal forms.