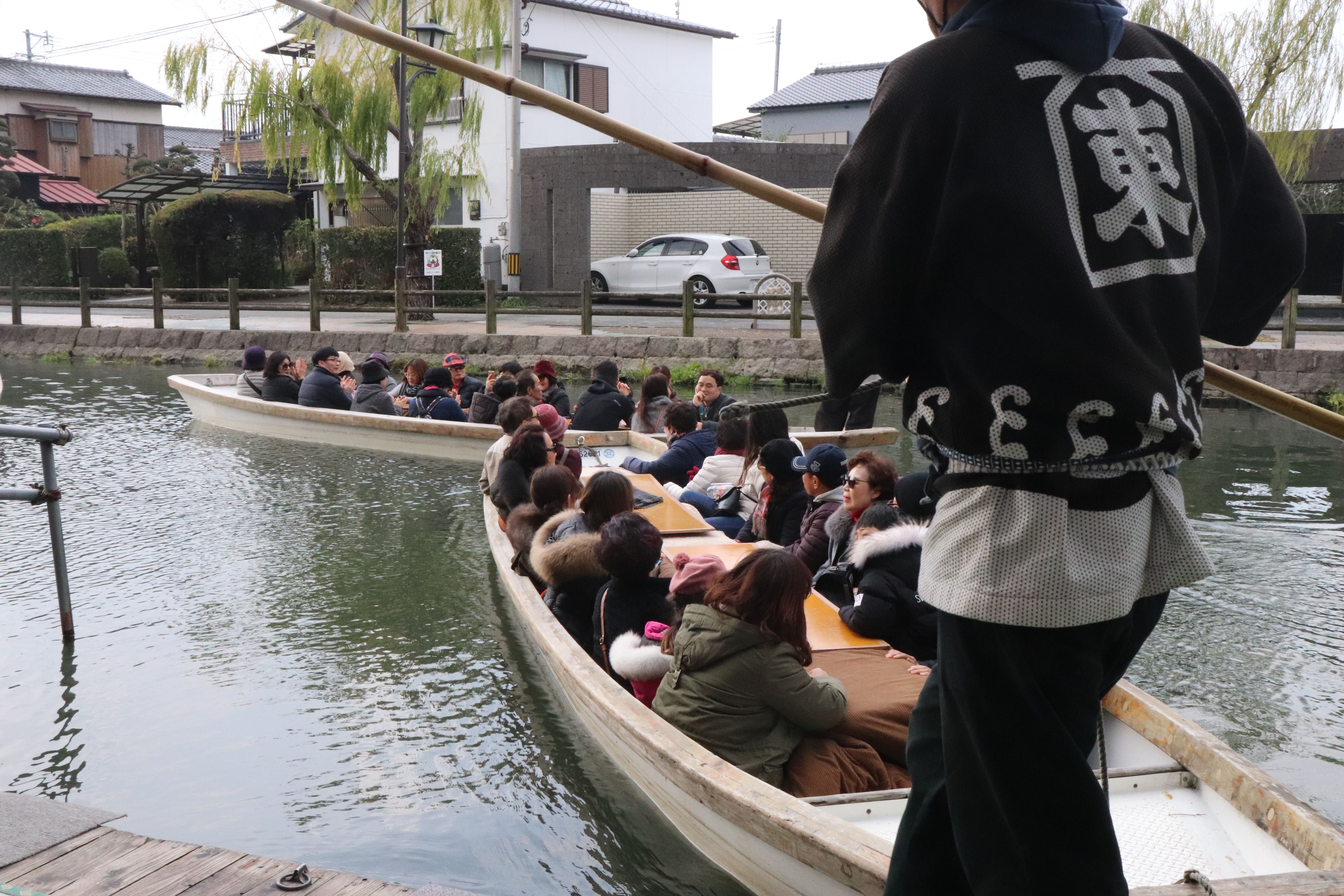 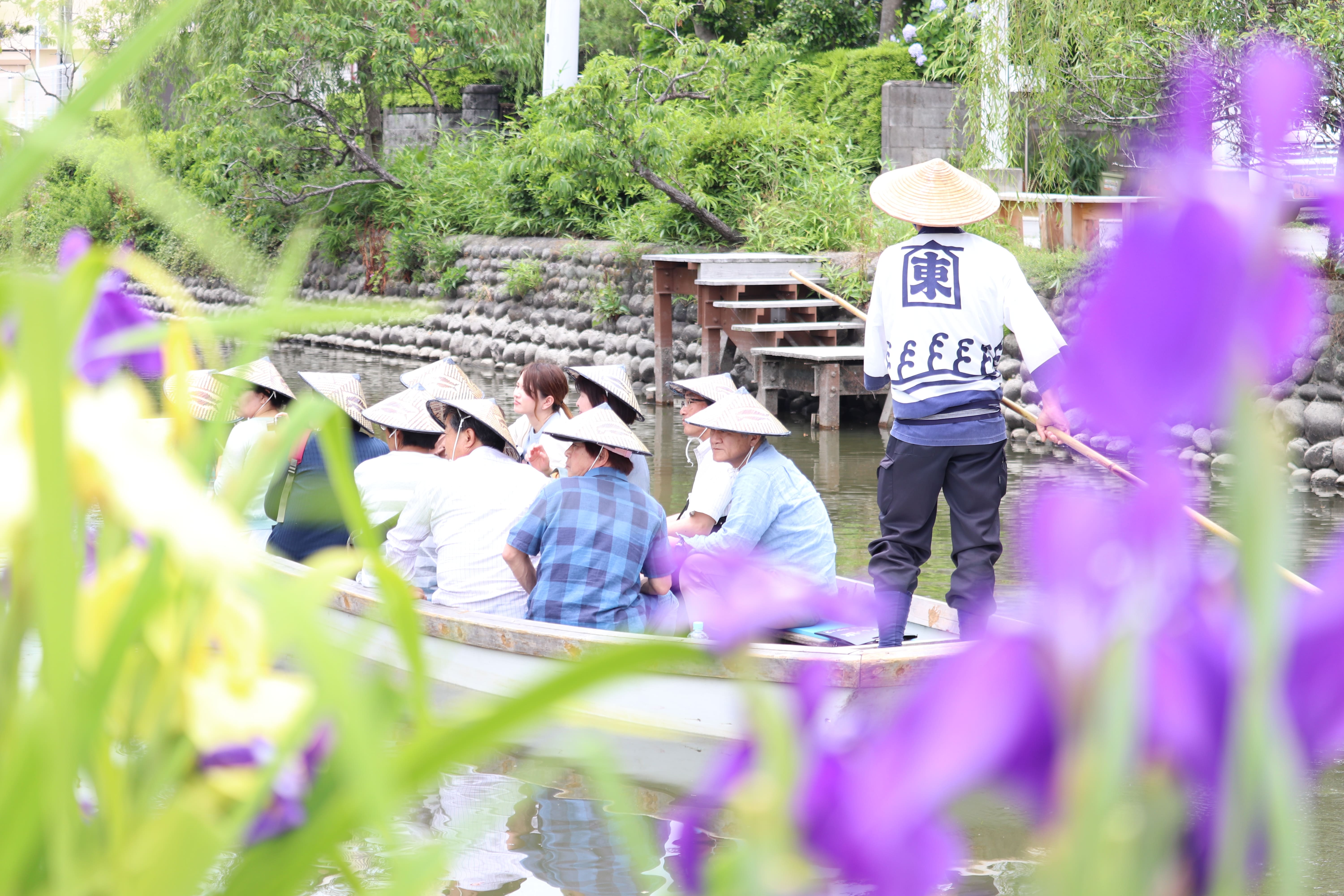 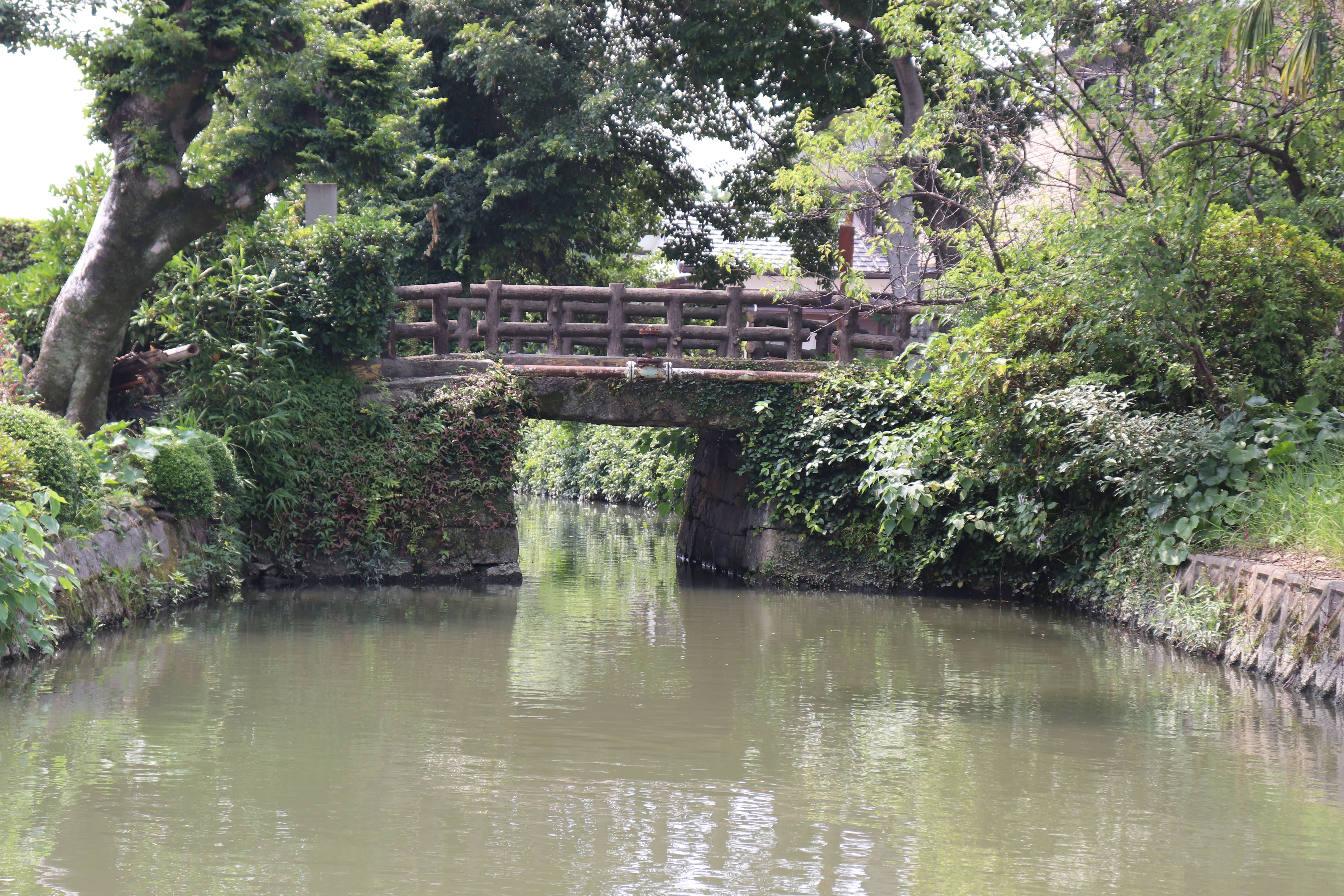 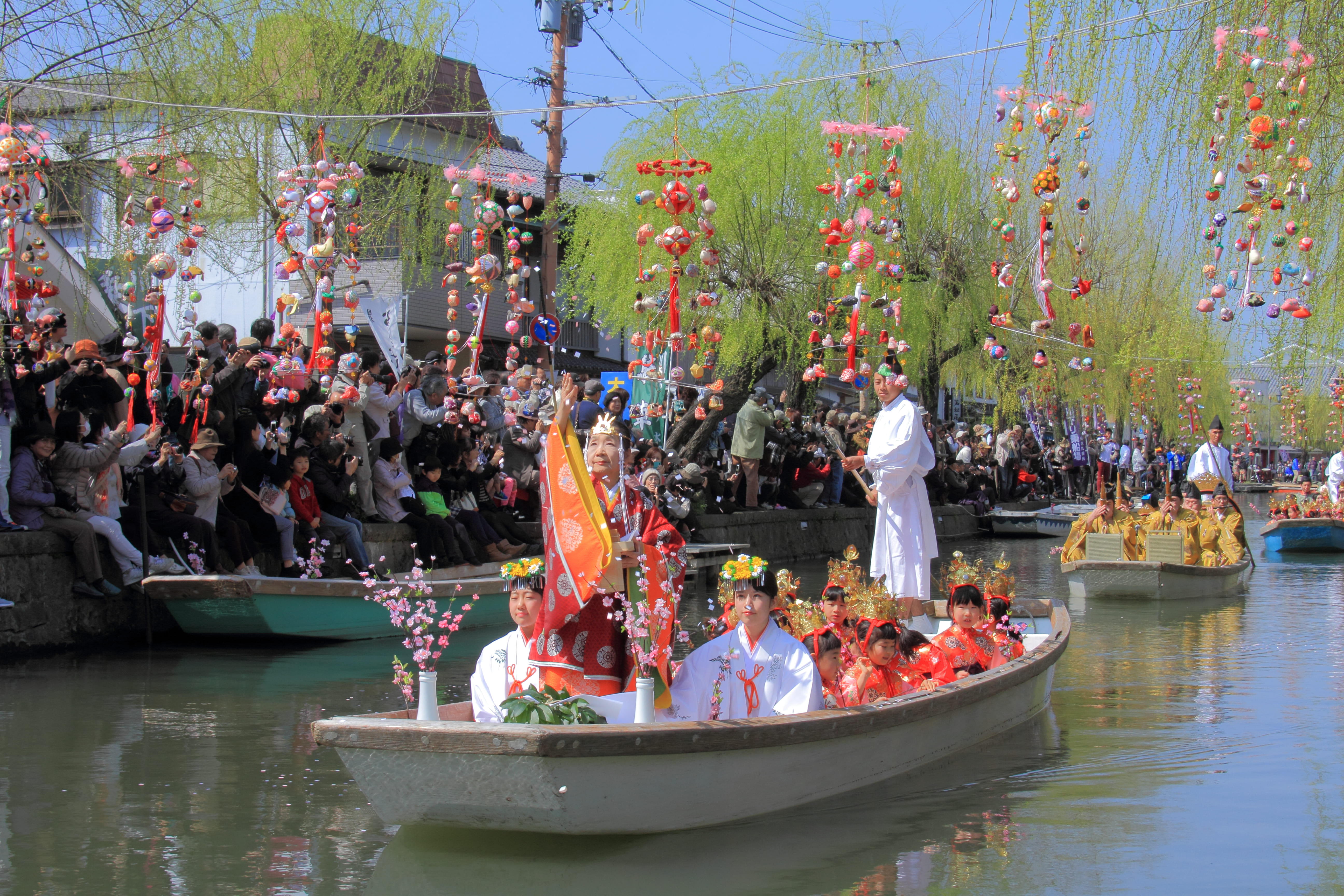 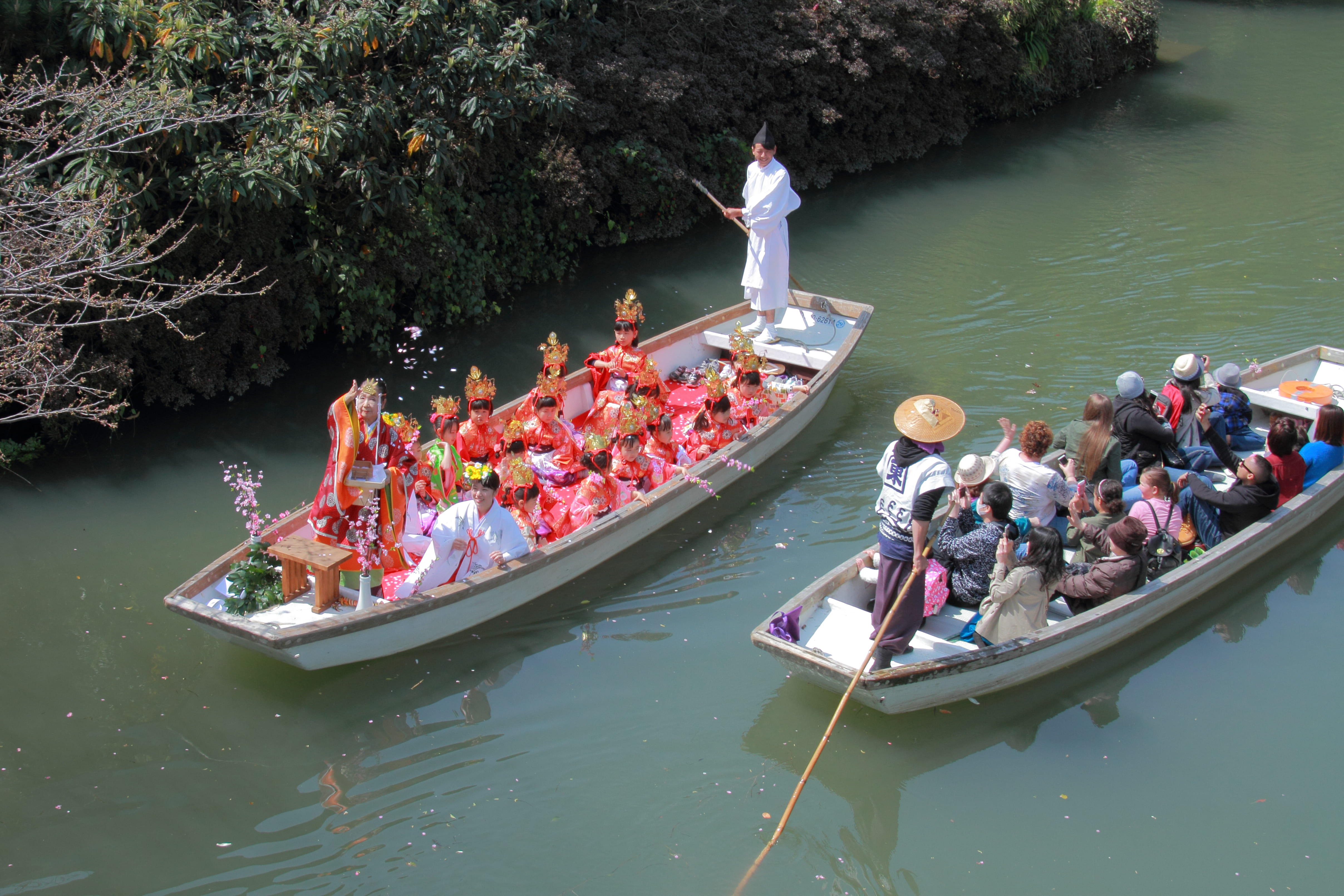 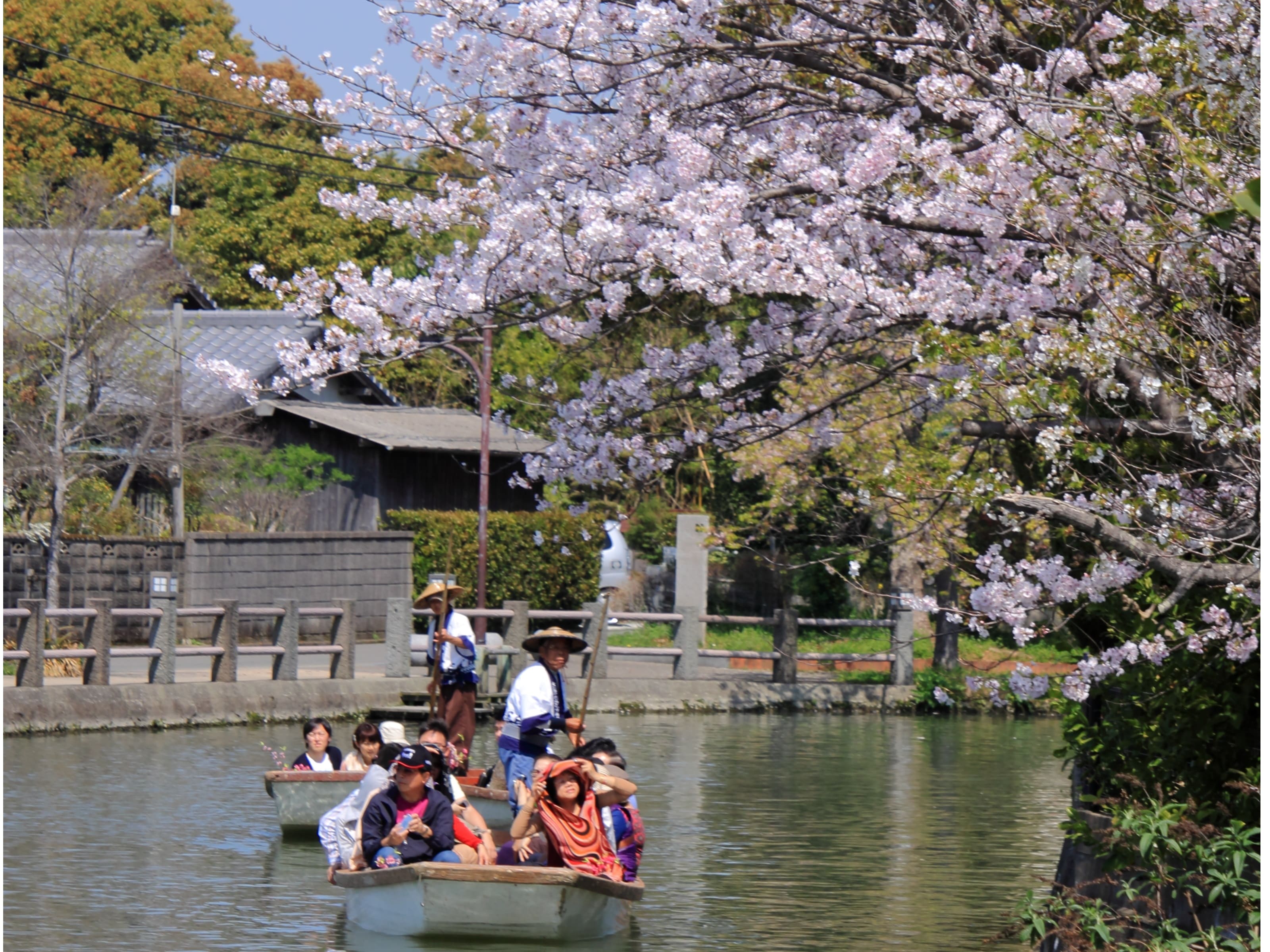 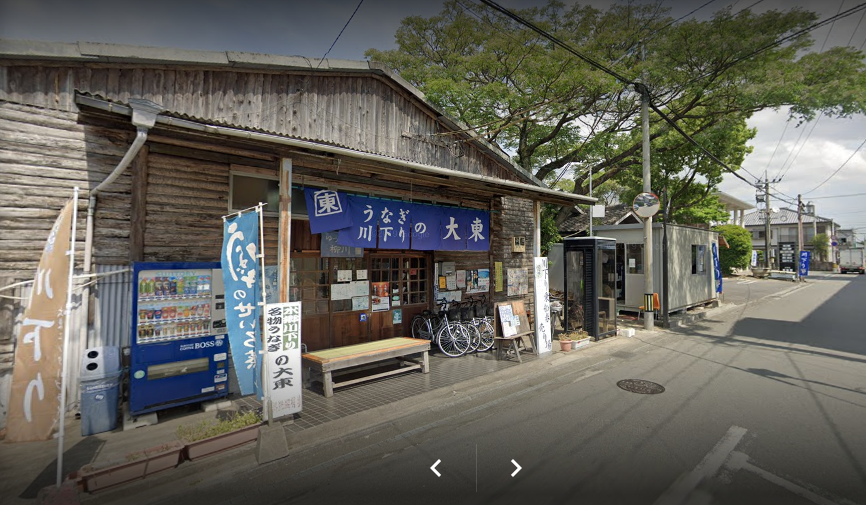 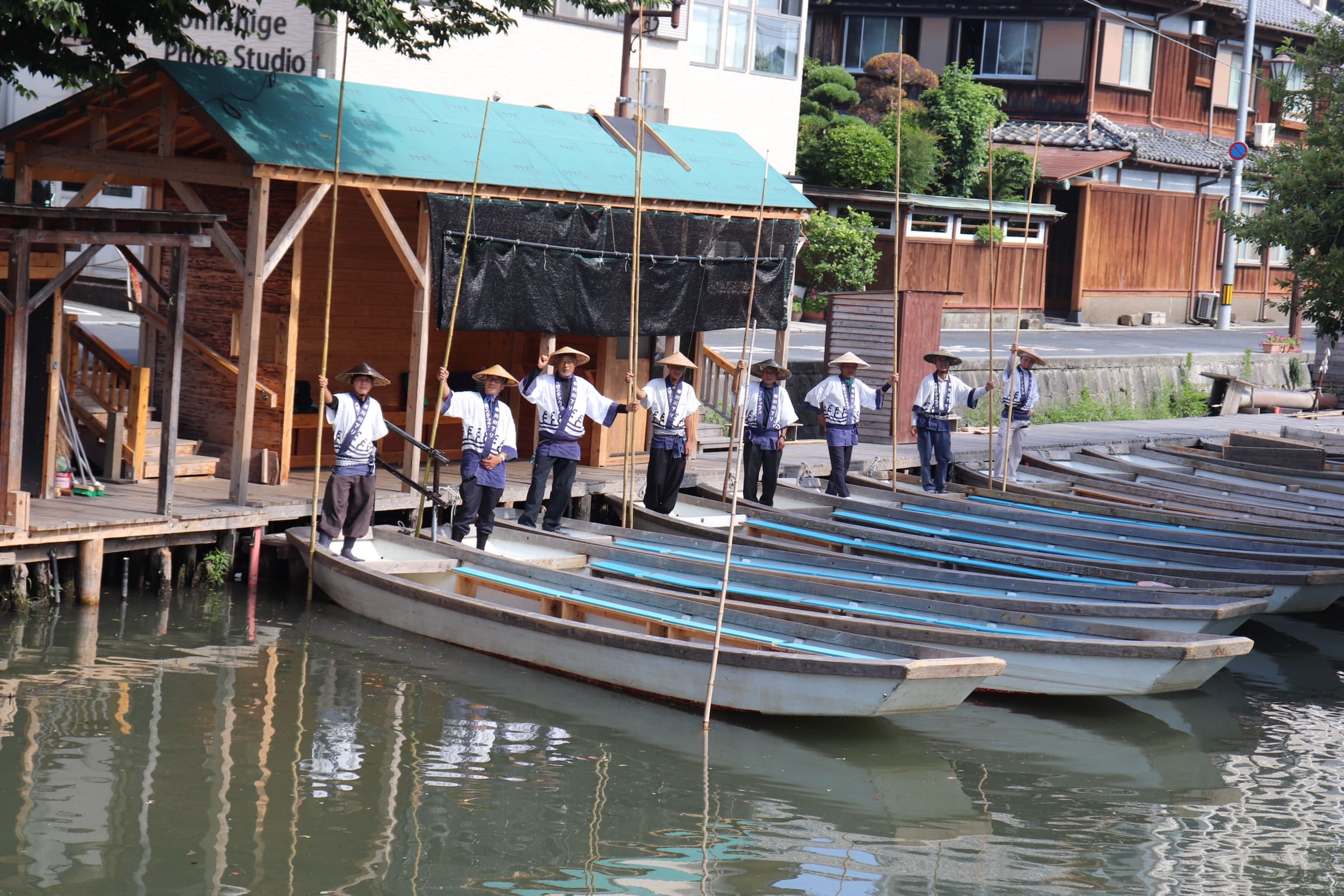 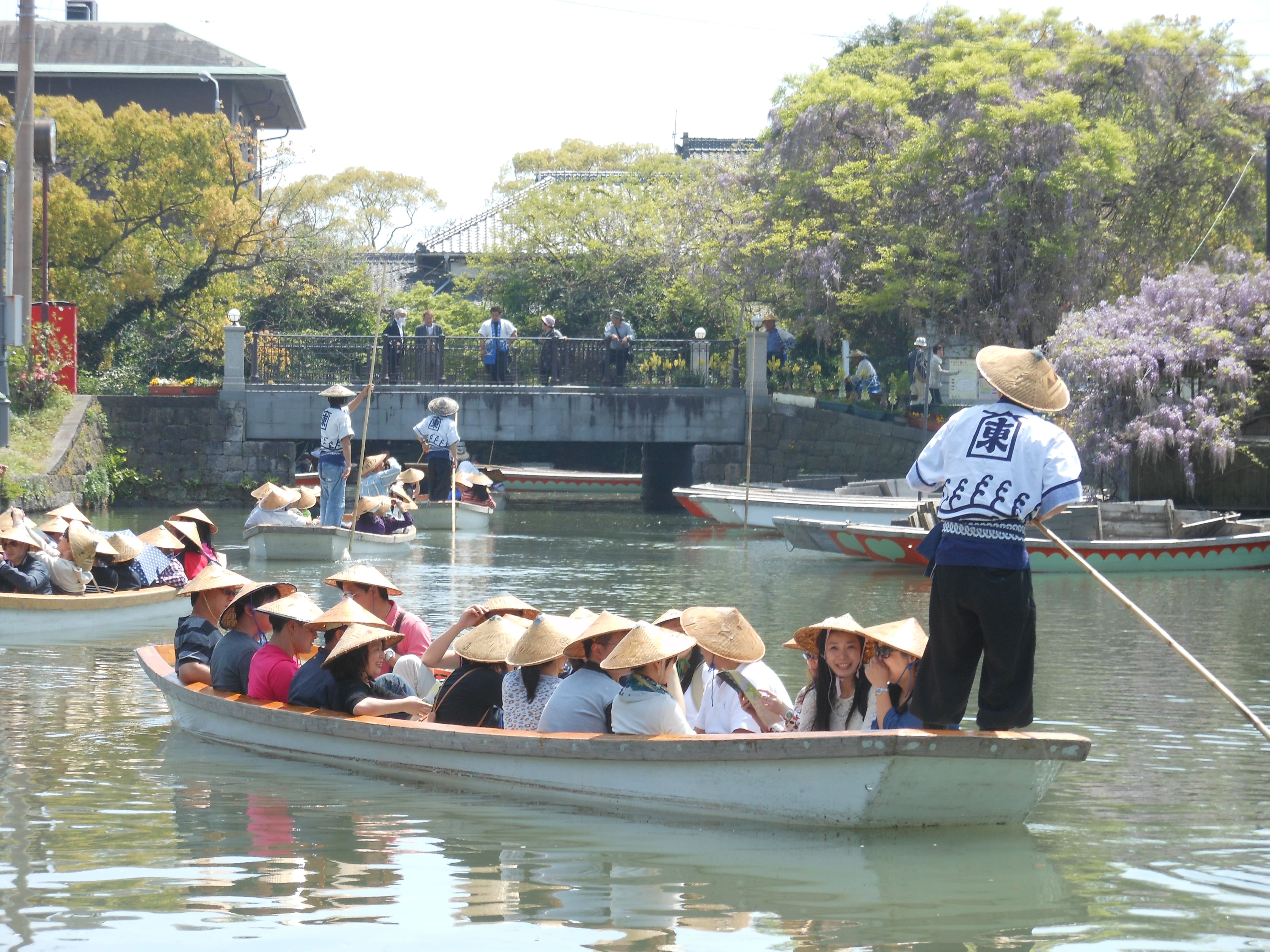 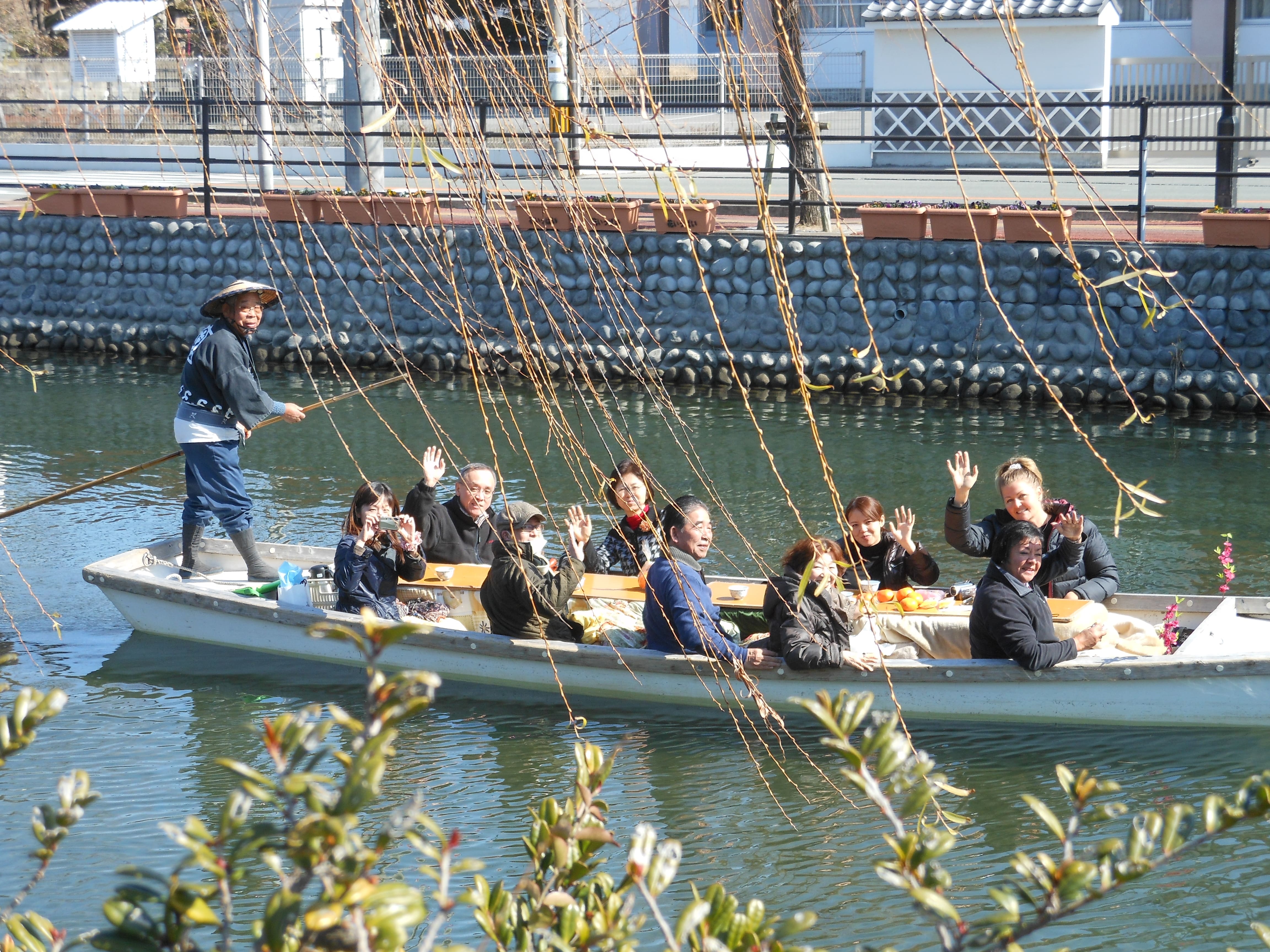 Fukuoka is a popular spot for travel in Japan.In particular, it is the birthplace of the famous literati Takahara Shirakawago.The history of Yanagawa began in the Middle Ages in this part of the city, where it was built by the emperor Yoshimitsu of Tanaka, and prospered after the nailing of Yanagawa Castle.Although the castle was burned in 1872(the second year of Meiji in Japan), the moat, the sea rat wall, the red brick building and warehouse, the National designated scenic spot garden, the Songtao garden, and the Western-style pavilion, which preserved the Meiji period in Japan, are still preserved along the moat.