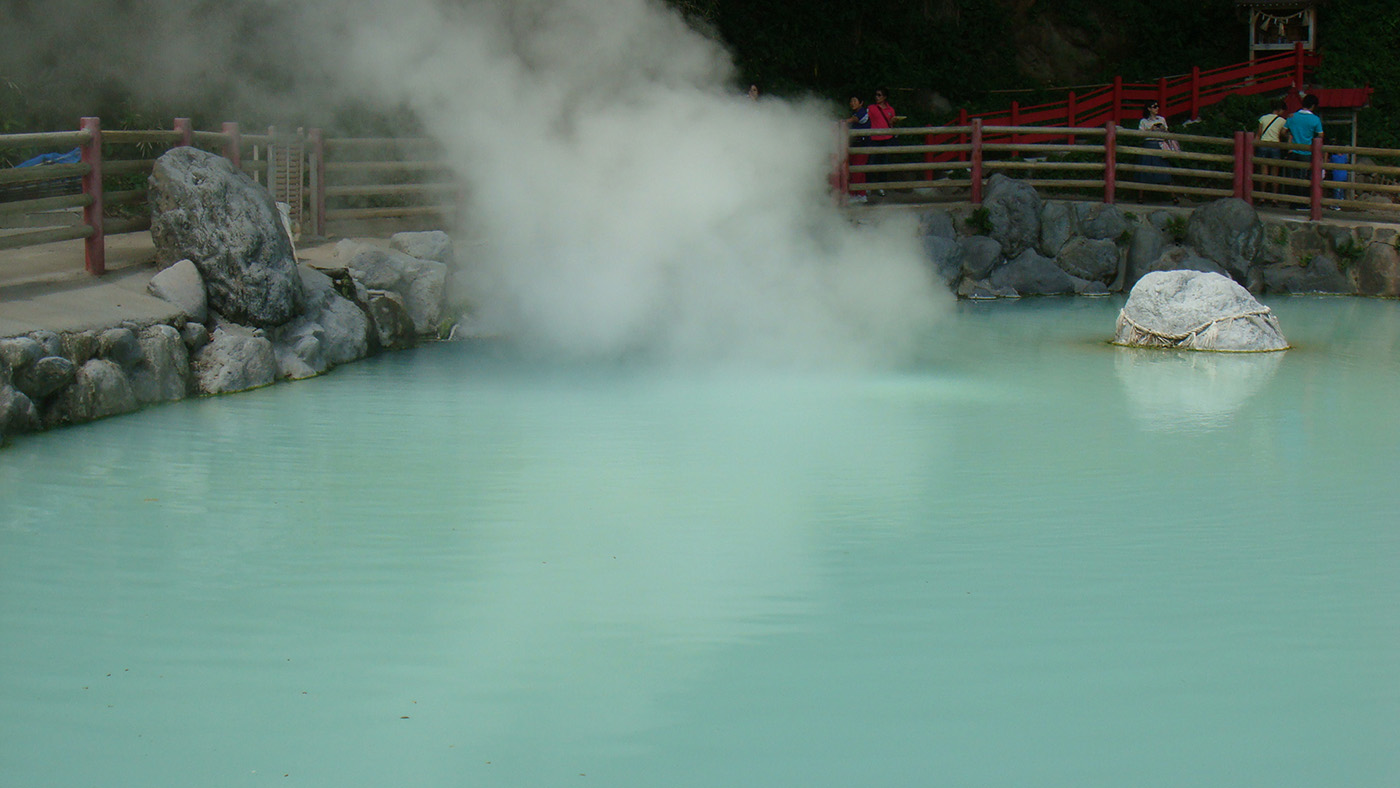 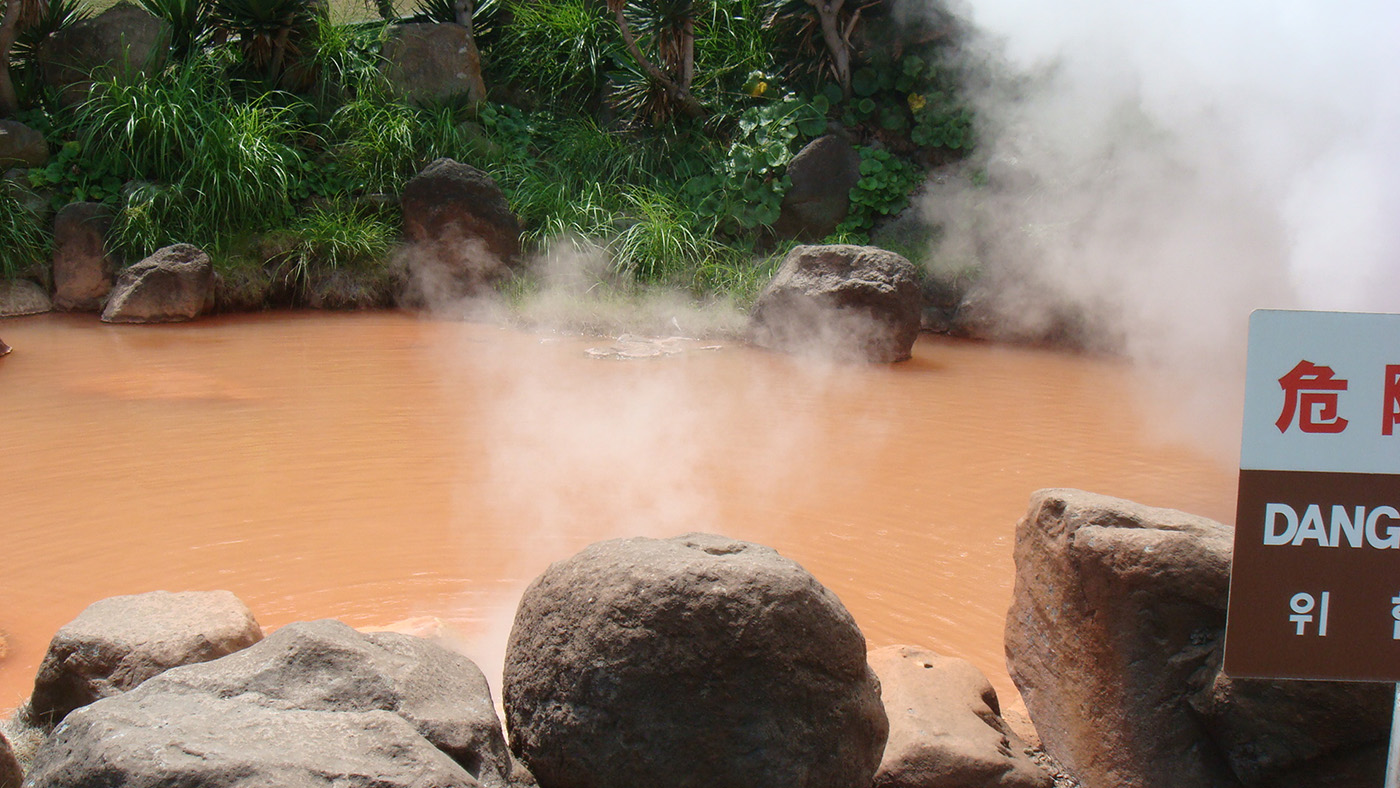 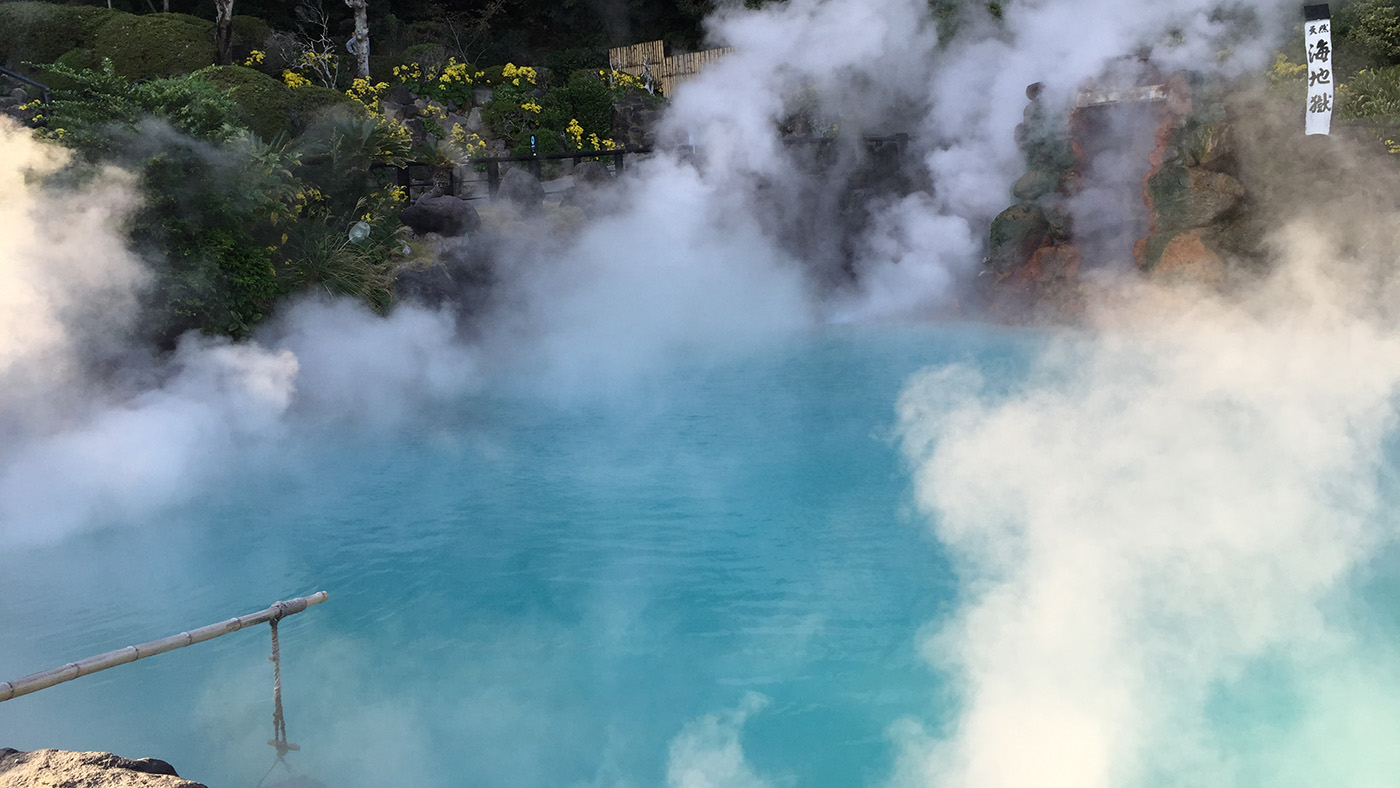 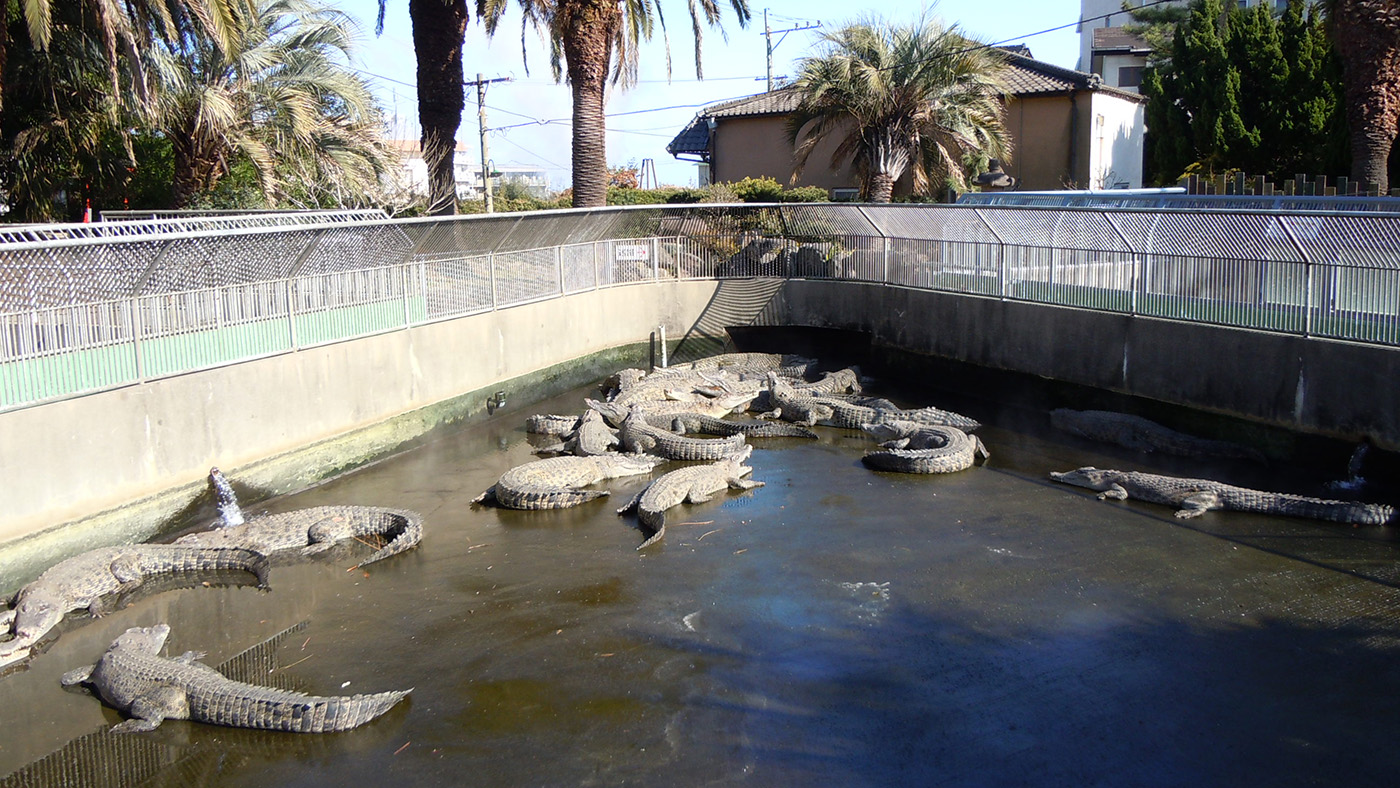 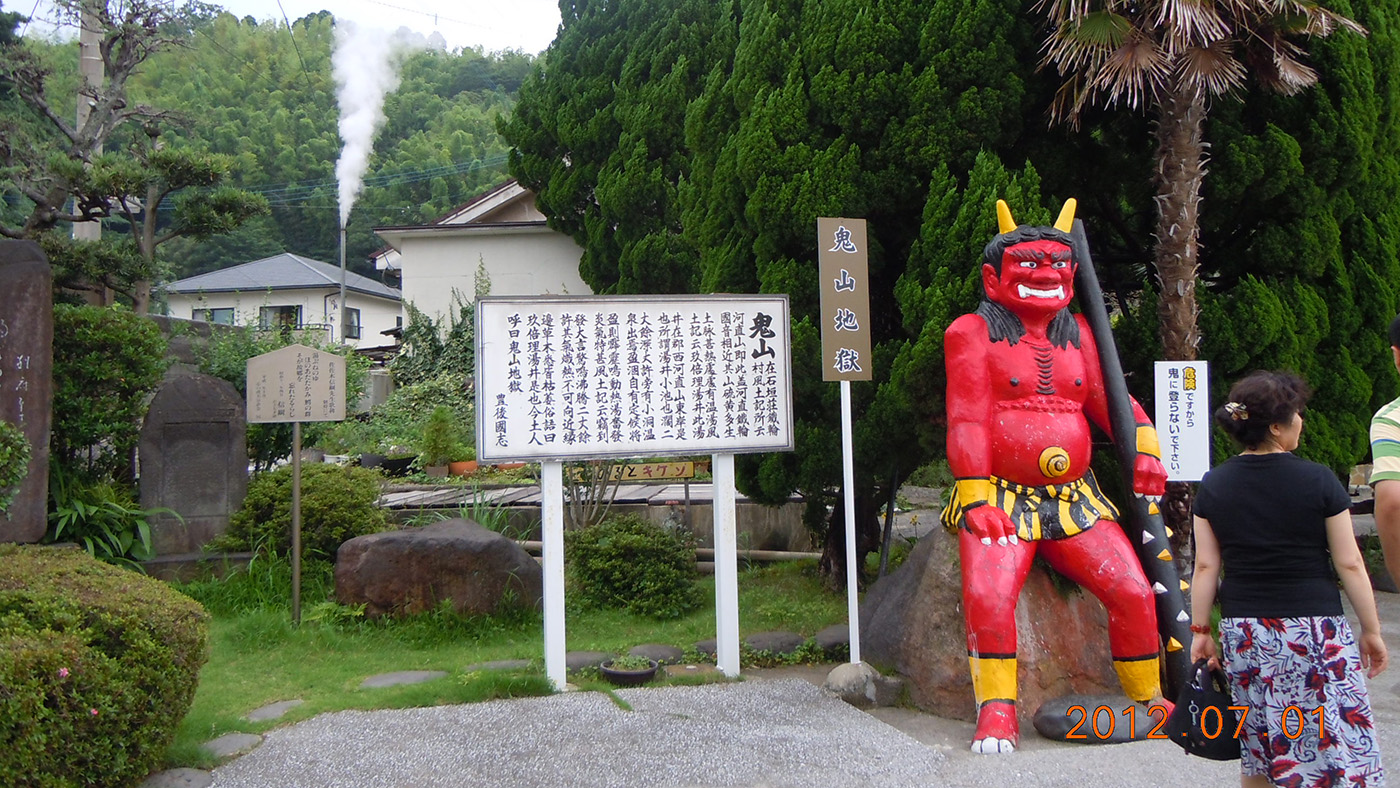 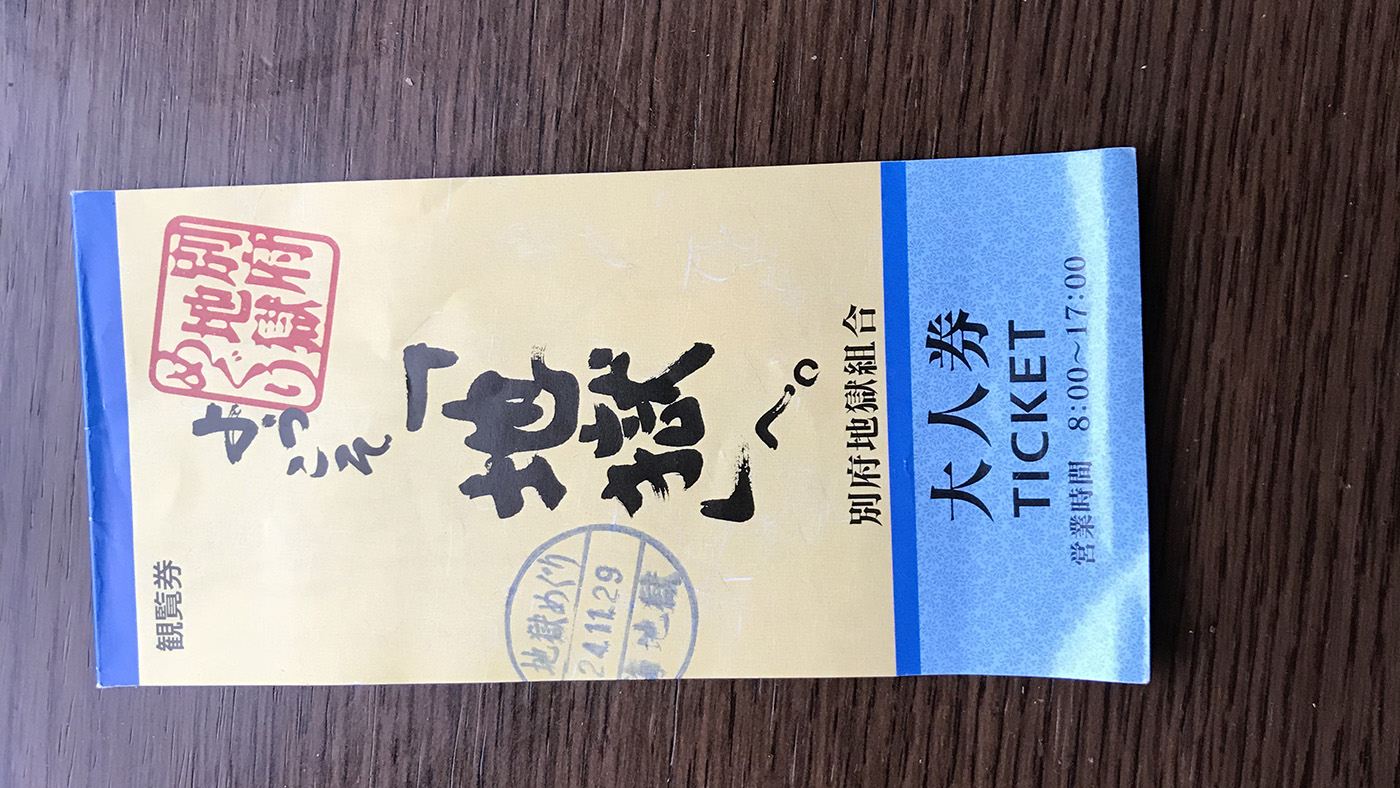 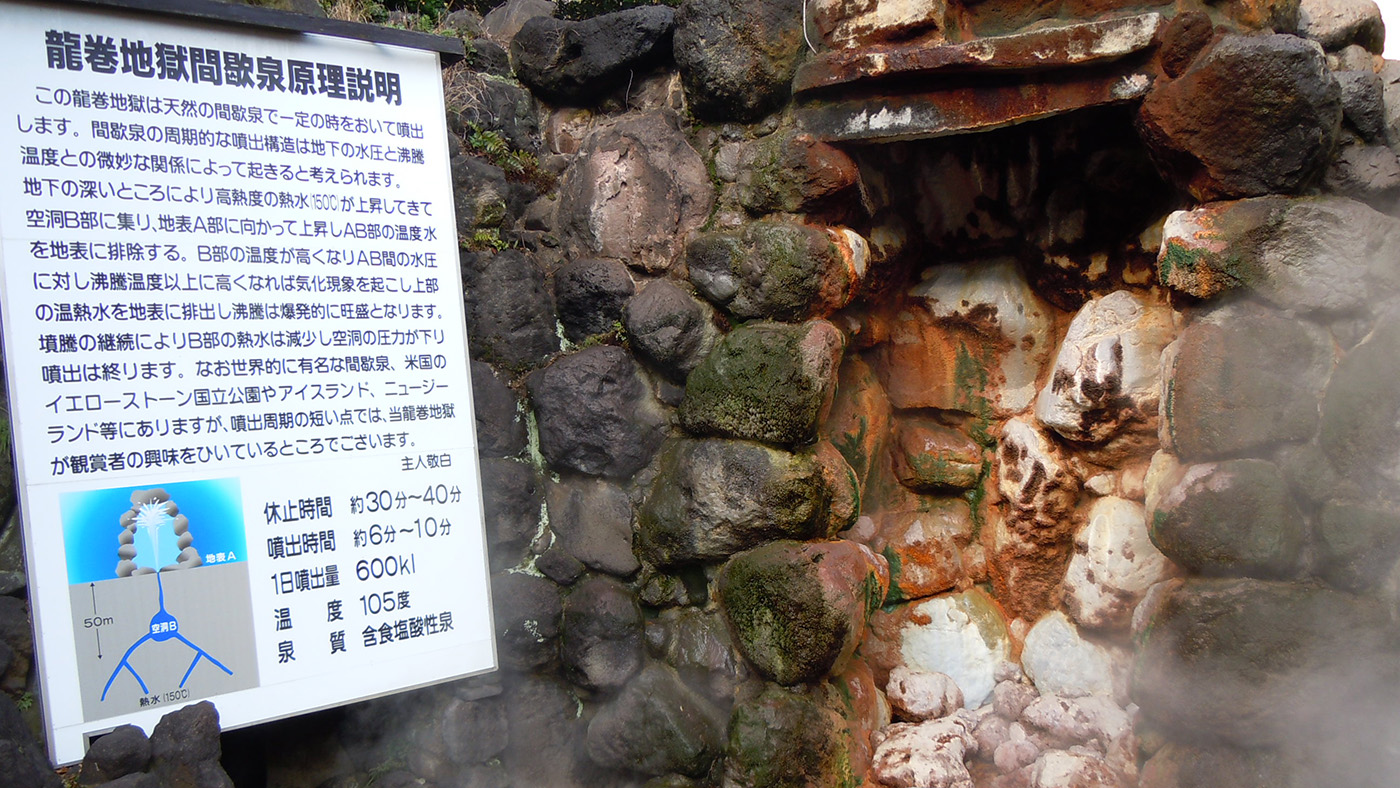 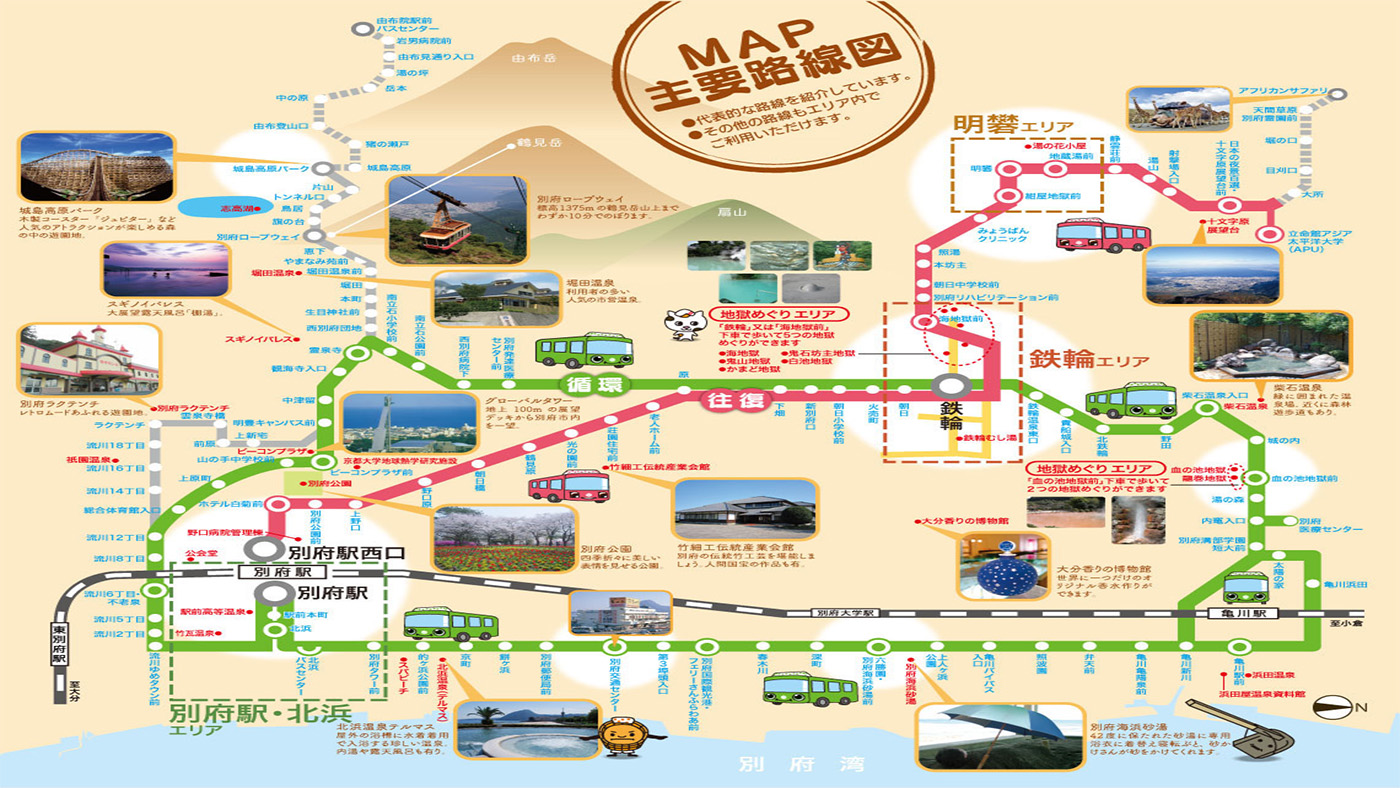 How to get there:

The name "Hell" comes from the special geographical phenomenon of Iron Wheel and Kamekawa. In the "Fenghou Fengtu Ji", it is recorded that the surrounding areas of the iron wheel and the Kame River have been continuously ejected with hot air, hot mud, hot water, etc. After the volcanic eruption, the sulphur is in the mountains, the smog is smog, the high-temperature gas turns the rocks into clay, and the square is not a few kilometers, and it becomes a barren land. The Japanese saw this desolate landscape and could not help but feel close to it. Reminiscent of the hell scene depicted in Buddhism, these places are called "Hell Zone", and the formation of a "hot pool" is called "Hell."

Moving in Beppu City, it is very convenient to use the simple and clear two-line bus [Gurusupa].

They are [Guruto (loop)] which is a cycle of the Beppu-Iron route, and [Supato (return line)] to and from Beppu-Iron-Alum.