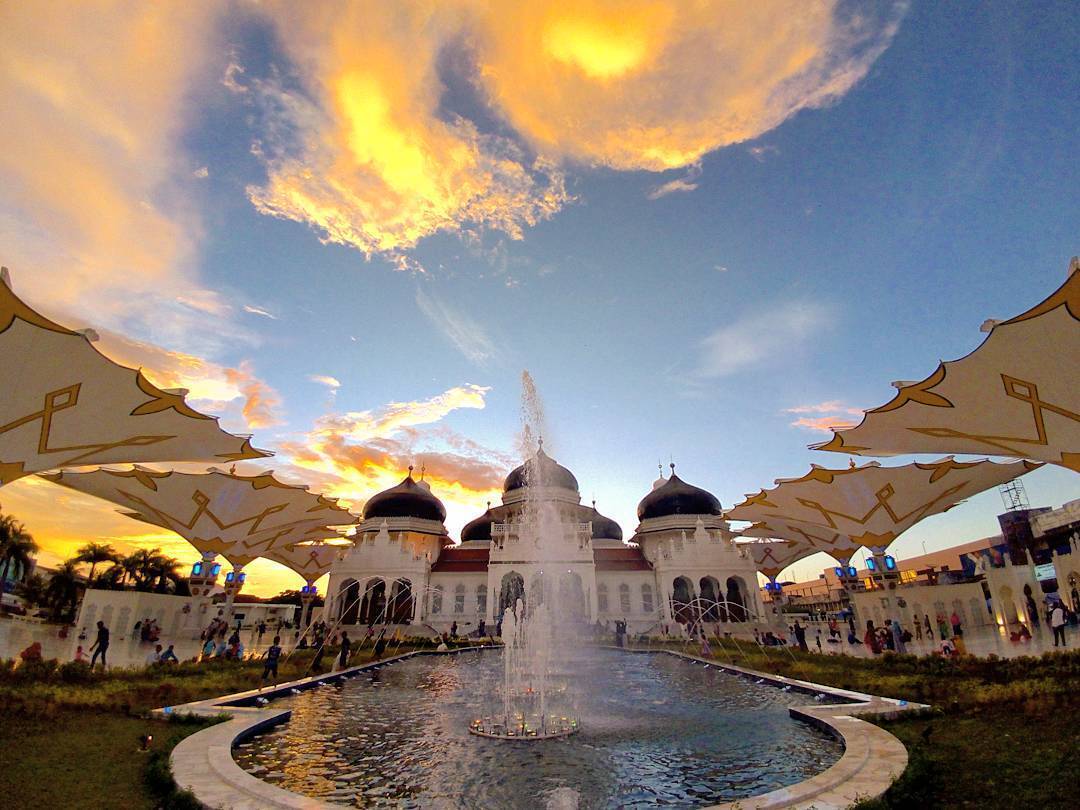 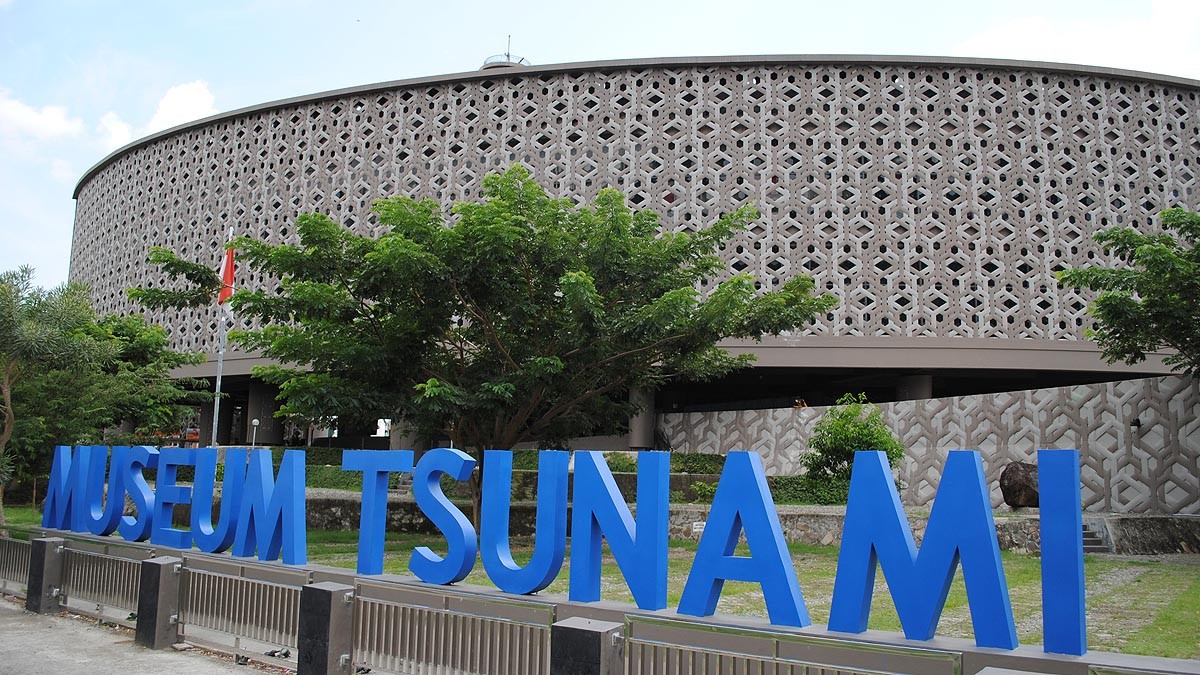 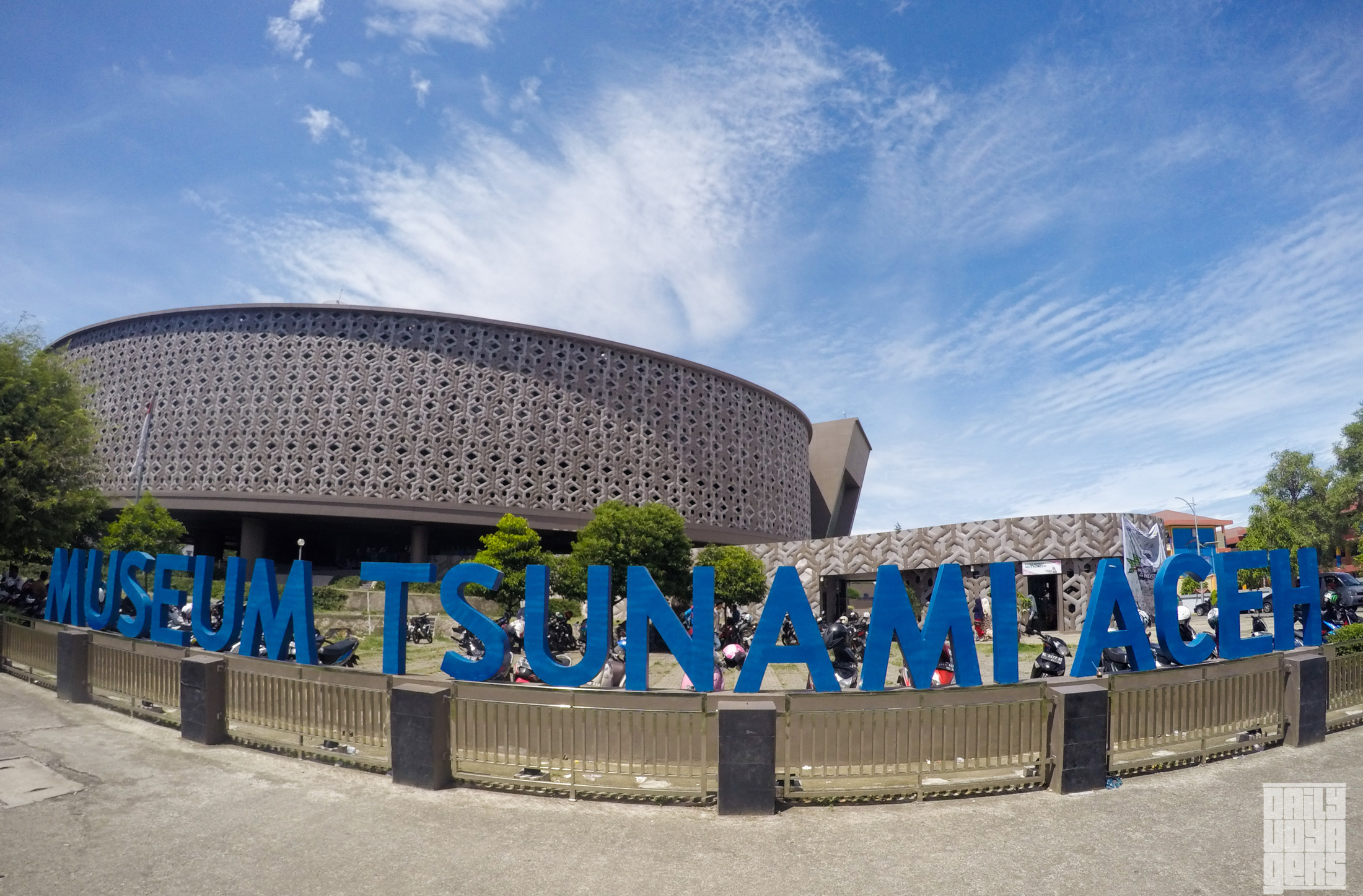 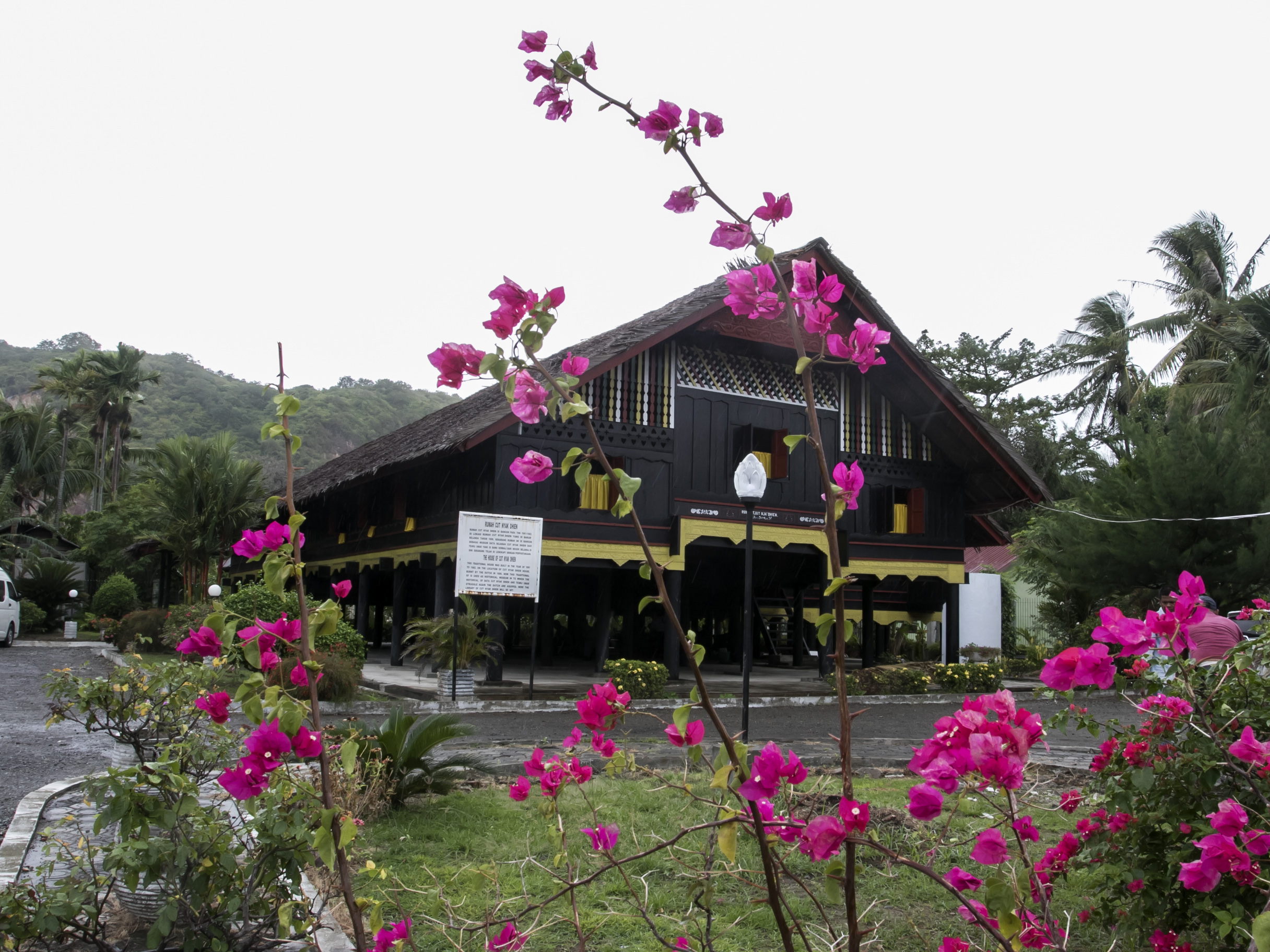 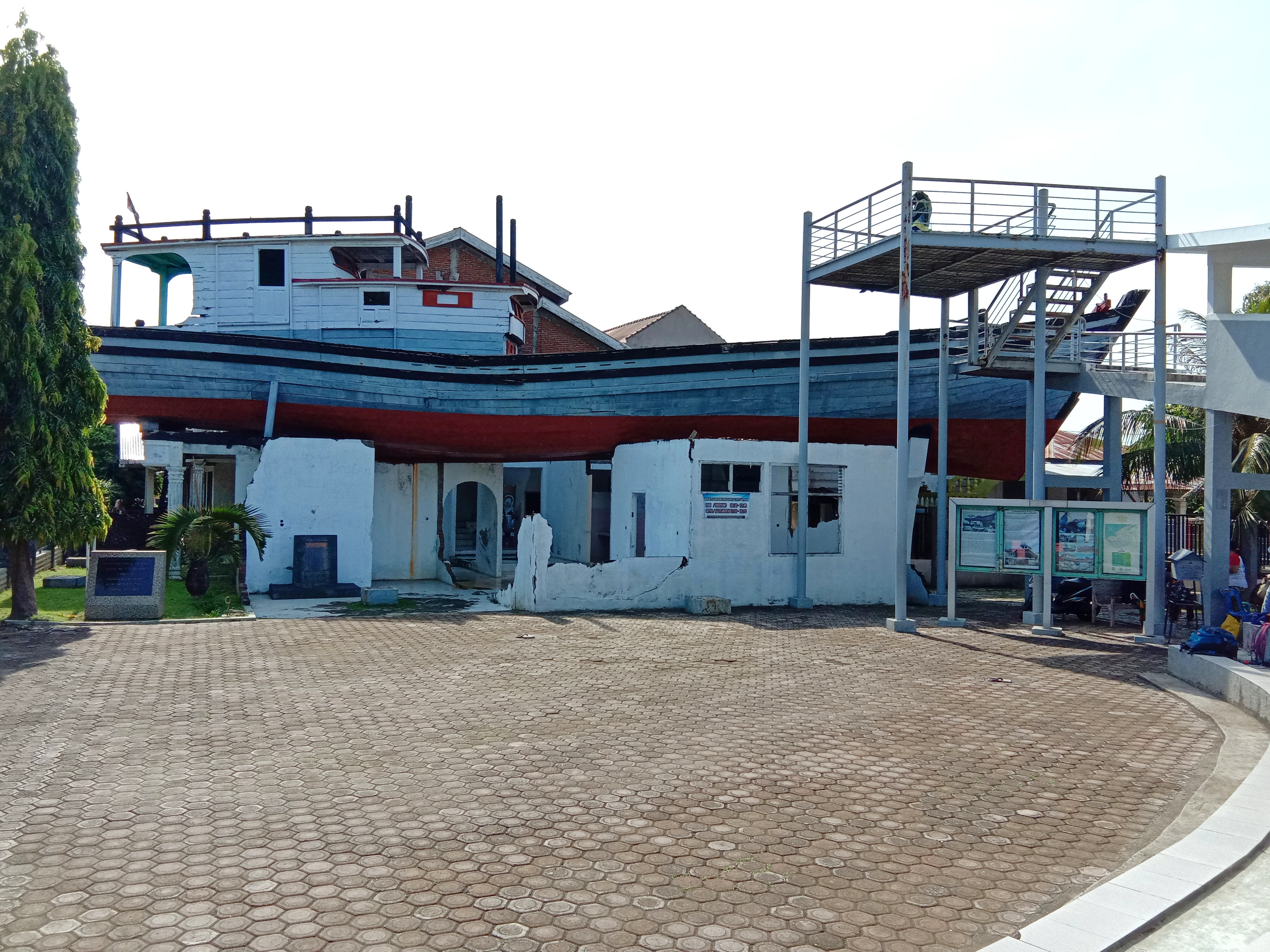 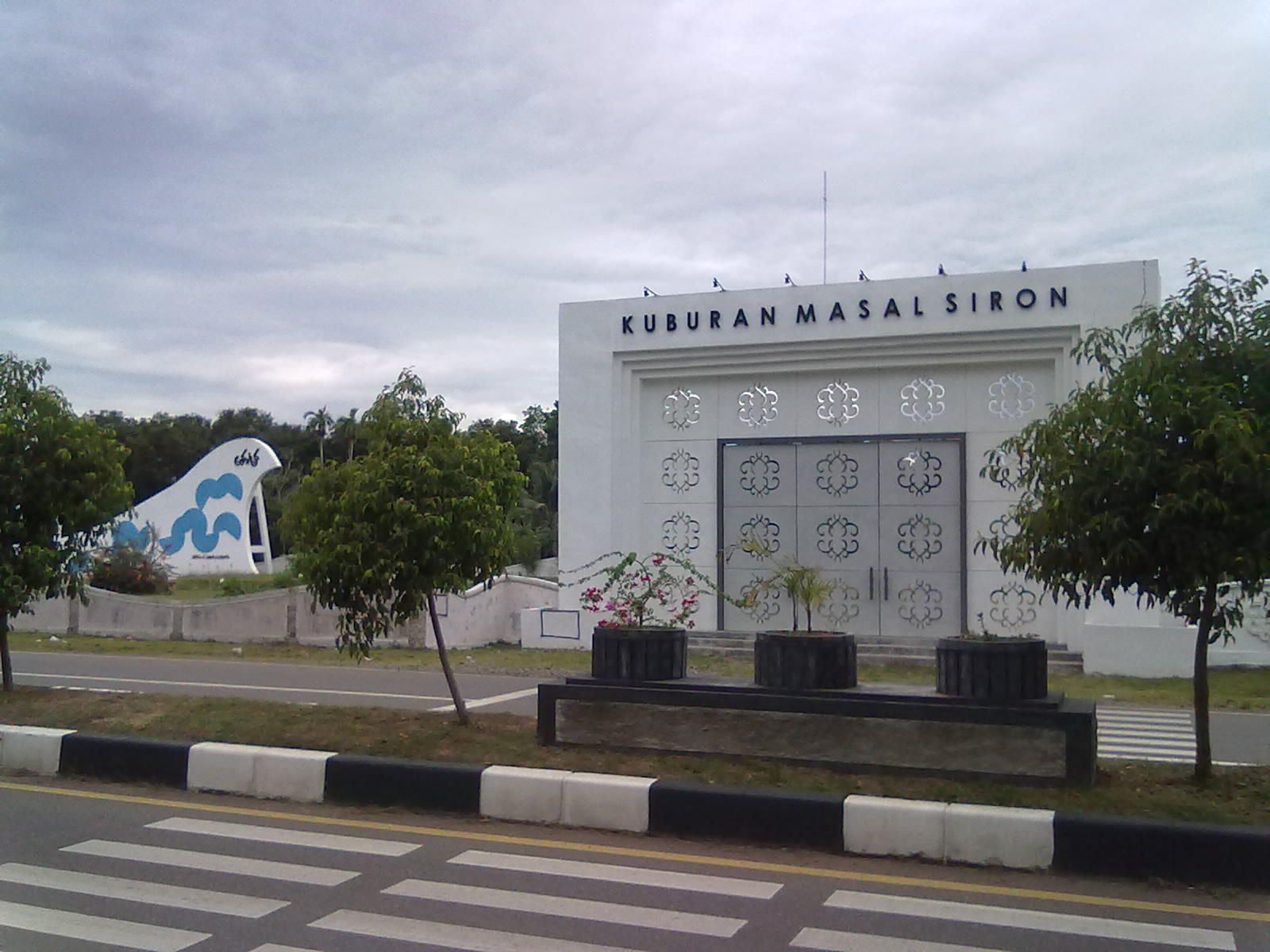 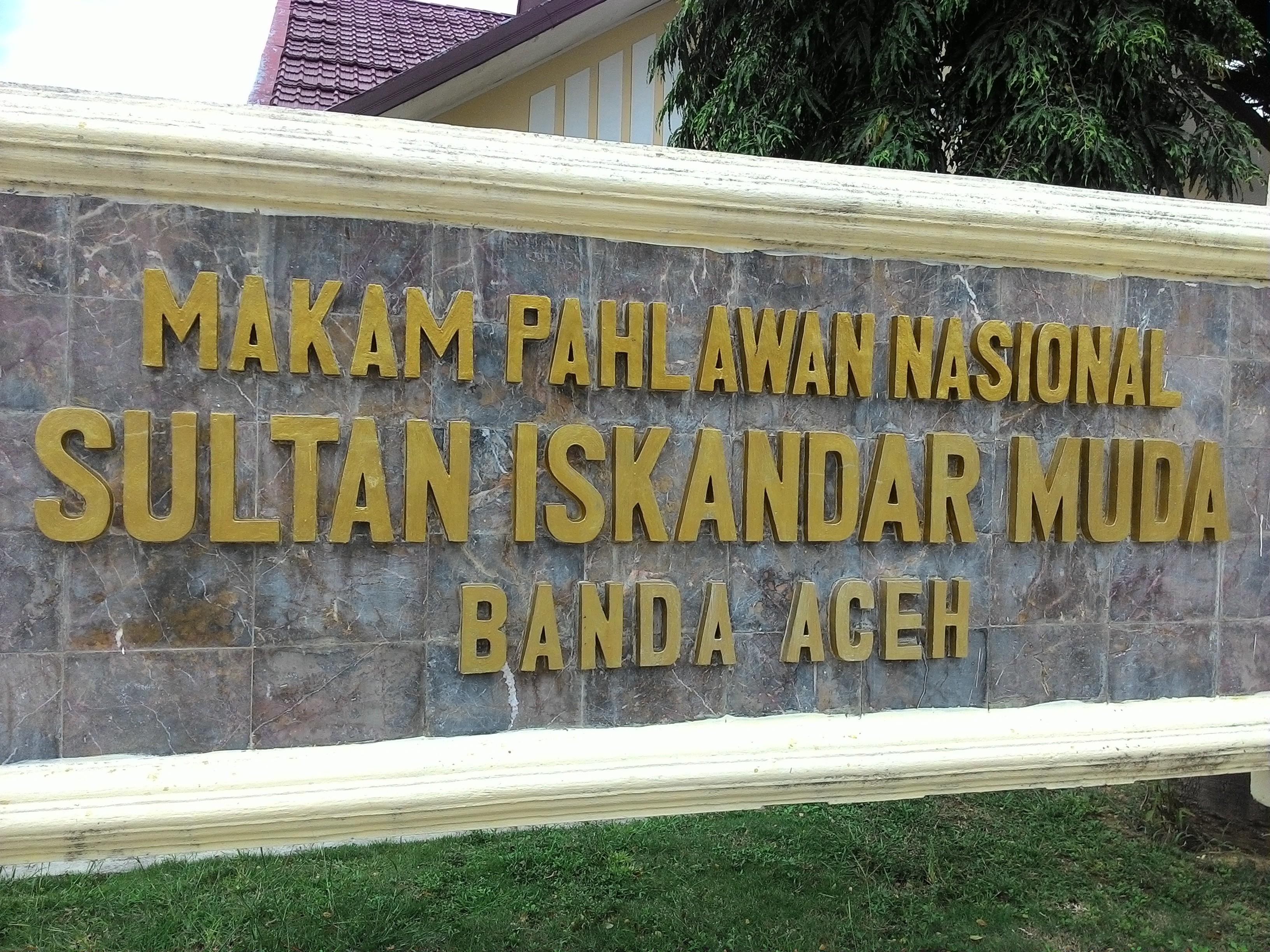 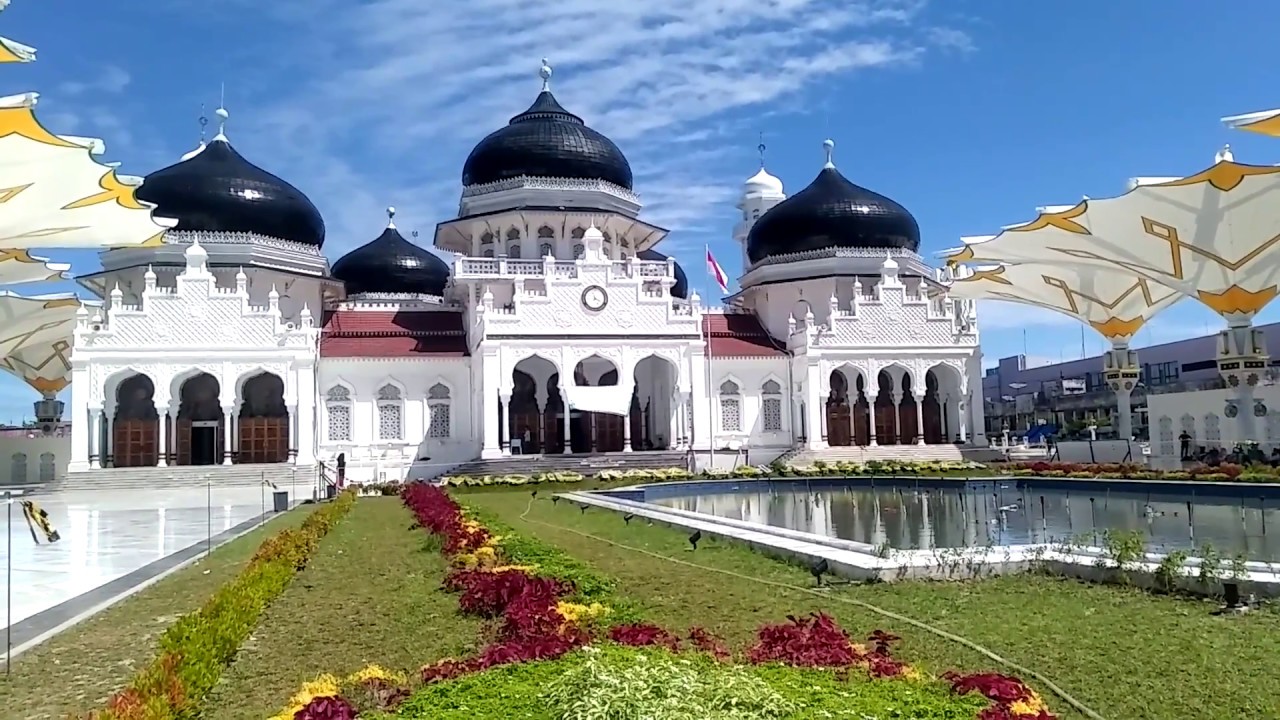 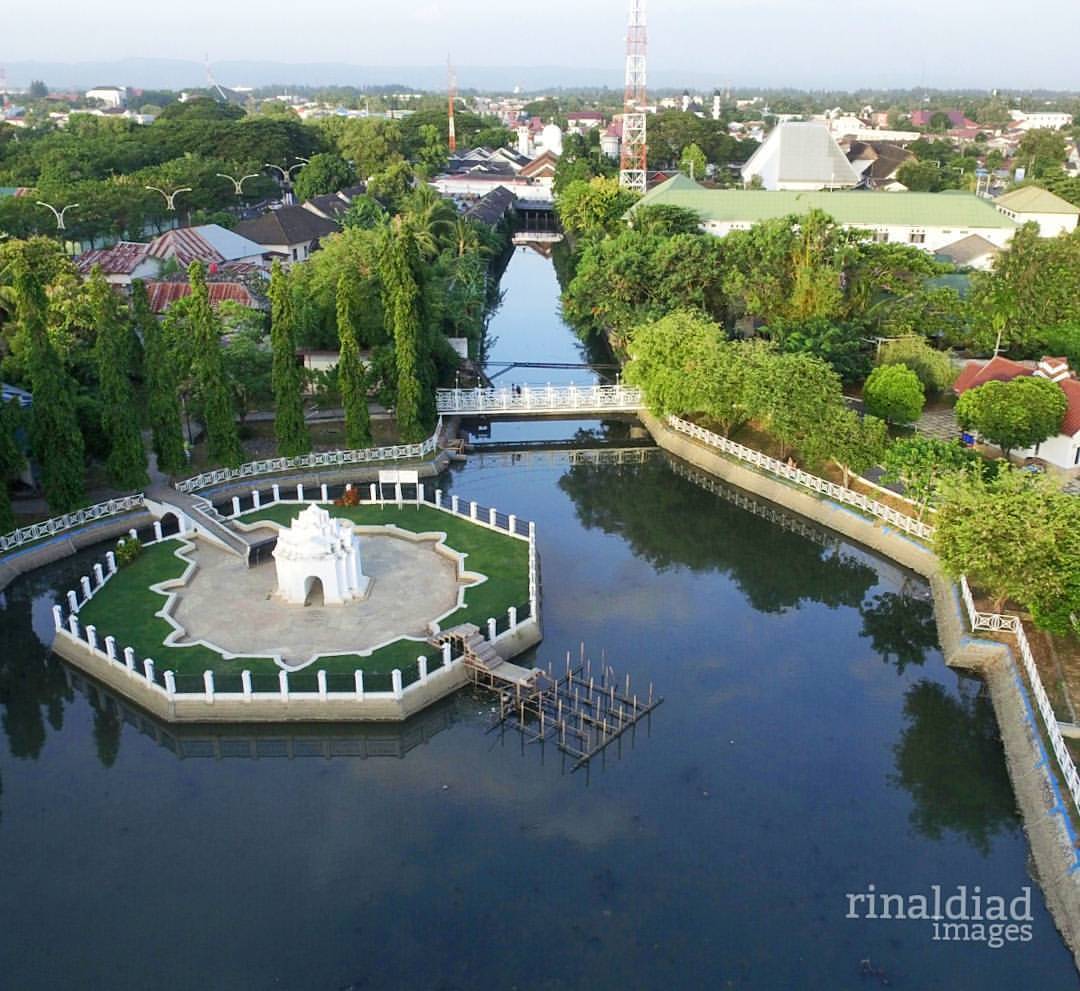 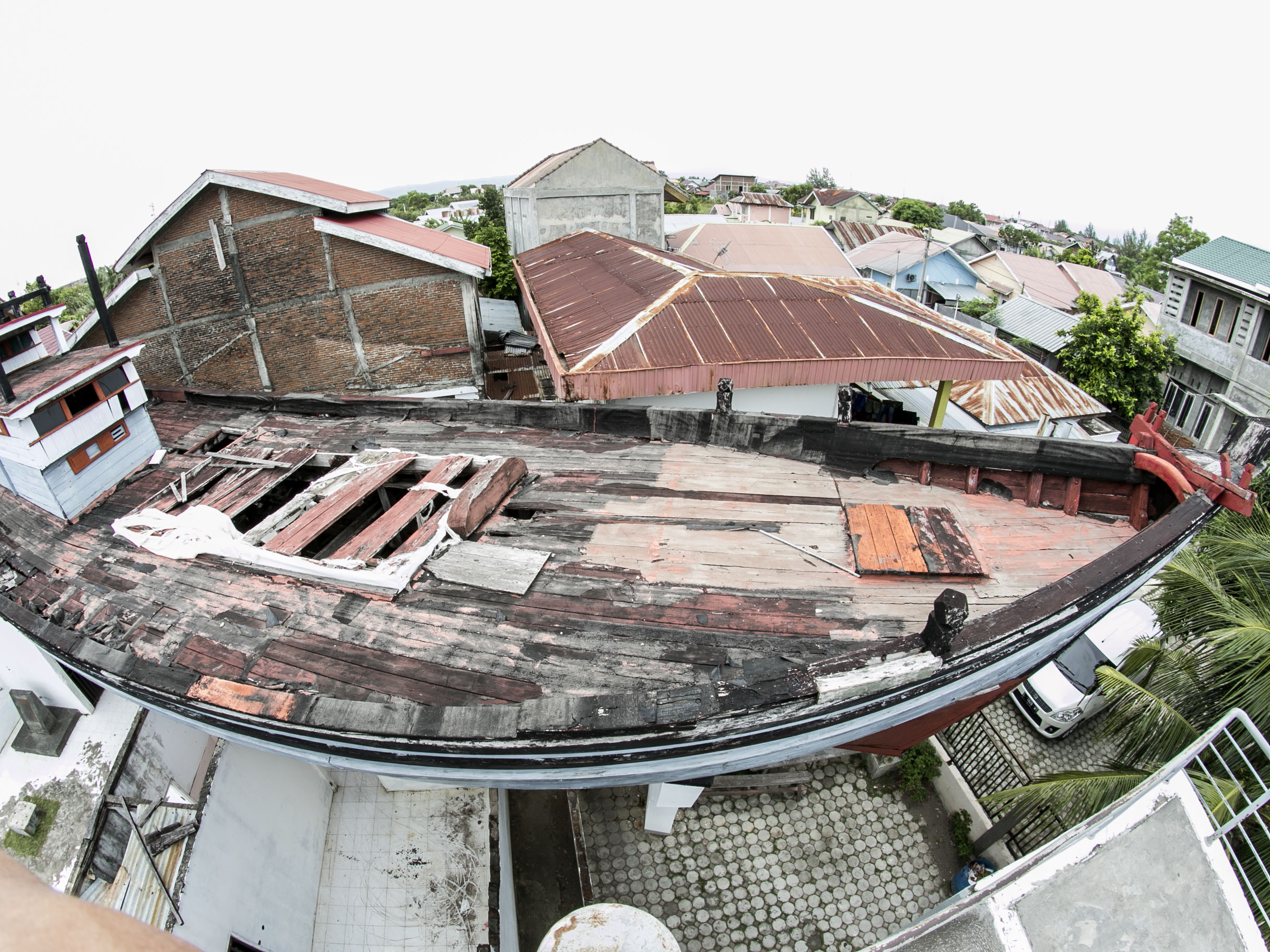 Aceh is one of the two regions in Indonesia that has the title of Special. This city holds various noble values ​​from the ancestors which are thick with Islamic nuance. In 2004, Aceh experienced a devastating natural earthquack, the Tsunami. The disaster has devastated this city. thousands of Acehnese died, and eventually were buried en masse. But there were miracles that happened at that time, where many mosques did not collapse from the waves when the surrounding buildings were destroyed. Now Aceh has risen and made places that are silent witnesses of the Tsunami at that time as a tourist attraction, also built the Aceh Tsunami Museum which is always crowded with tourists who come to the city of Aceh. In addition, Aceh also has many great figures who were instrumental in Indonesia's struggle for independence such as Cut Nyak Dien and Sultan Iskandar Muda. Explore the special city of Aceh with BeFree Tour and experience an unforgettable experience!