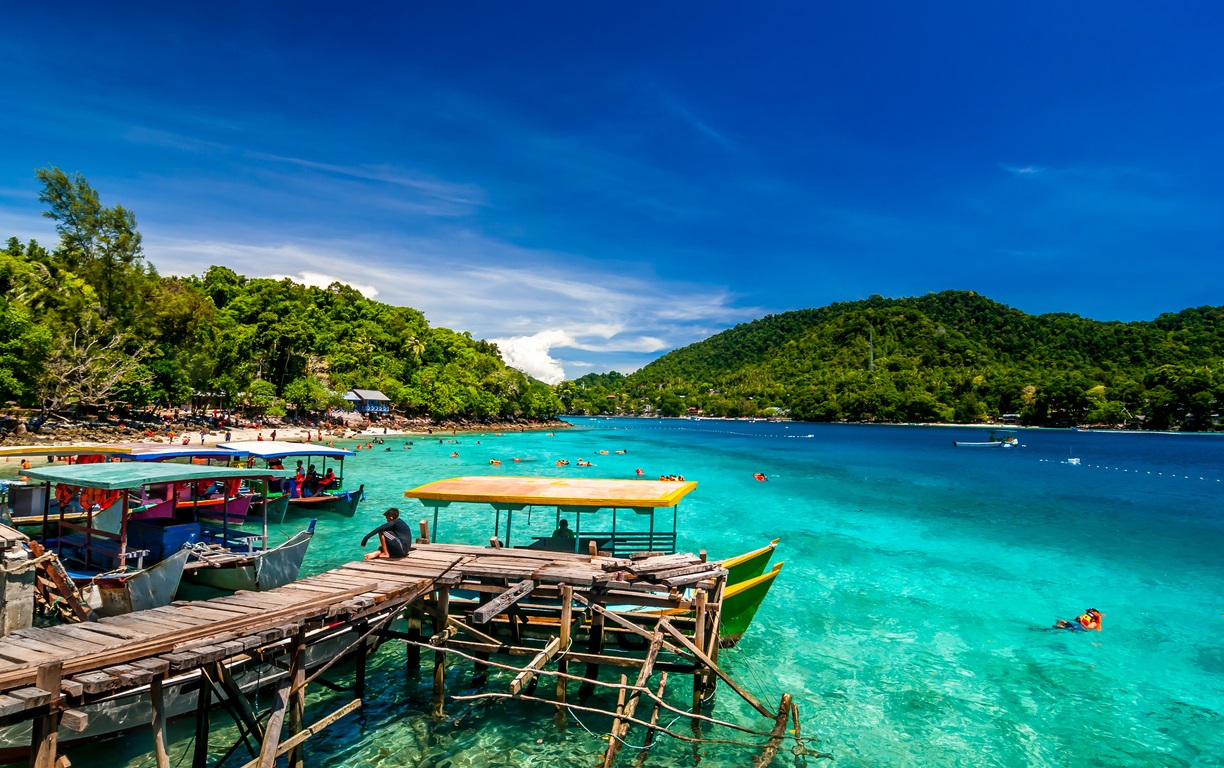 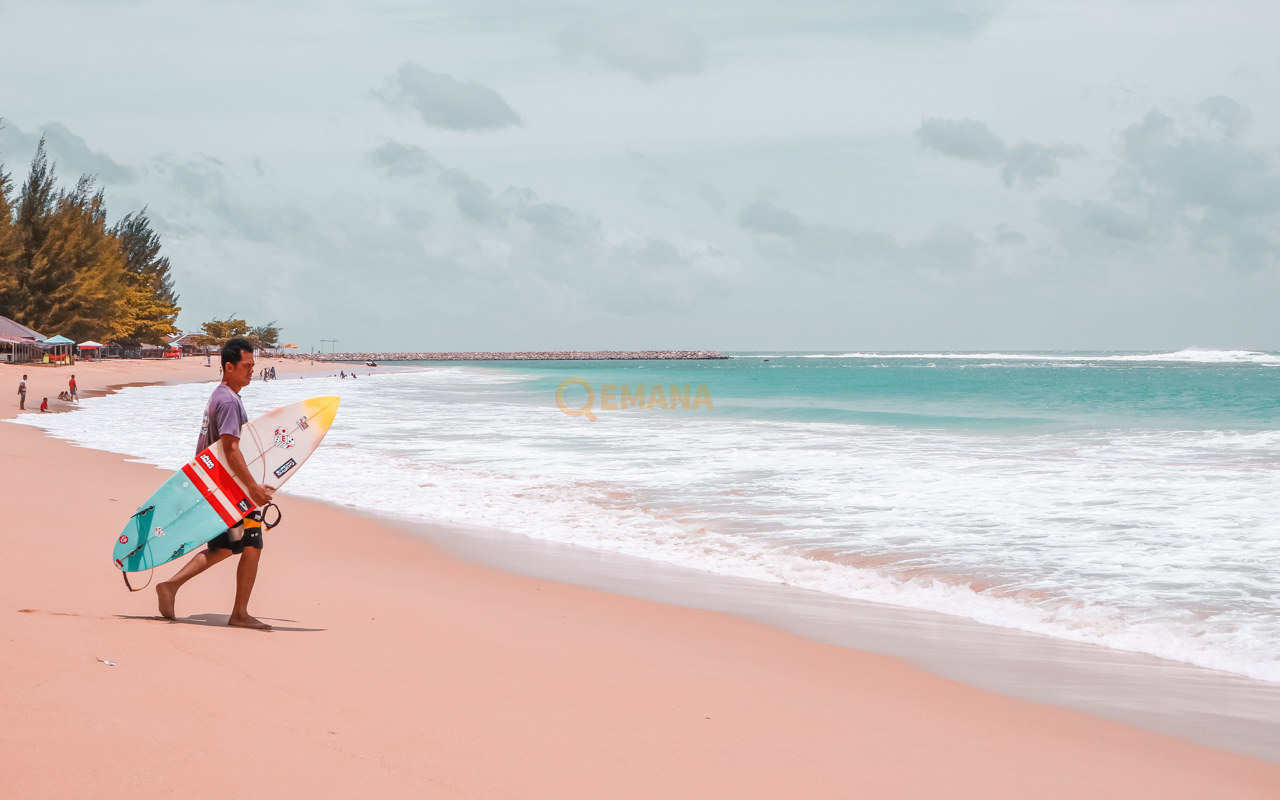 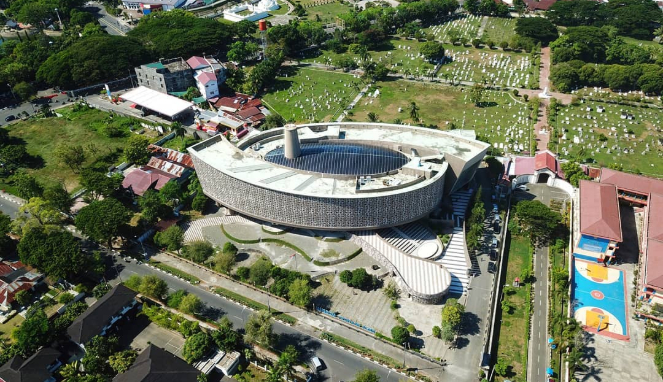 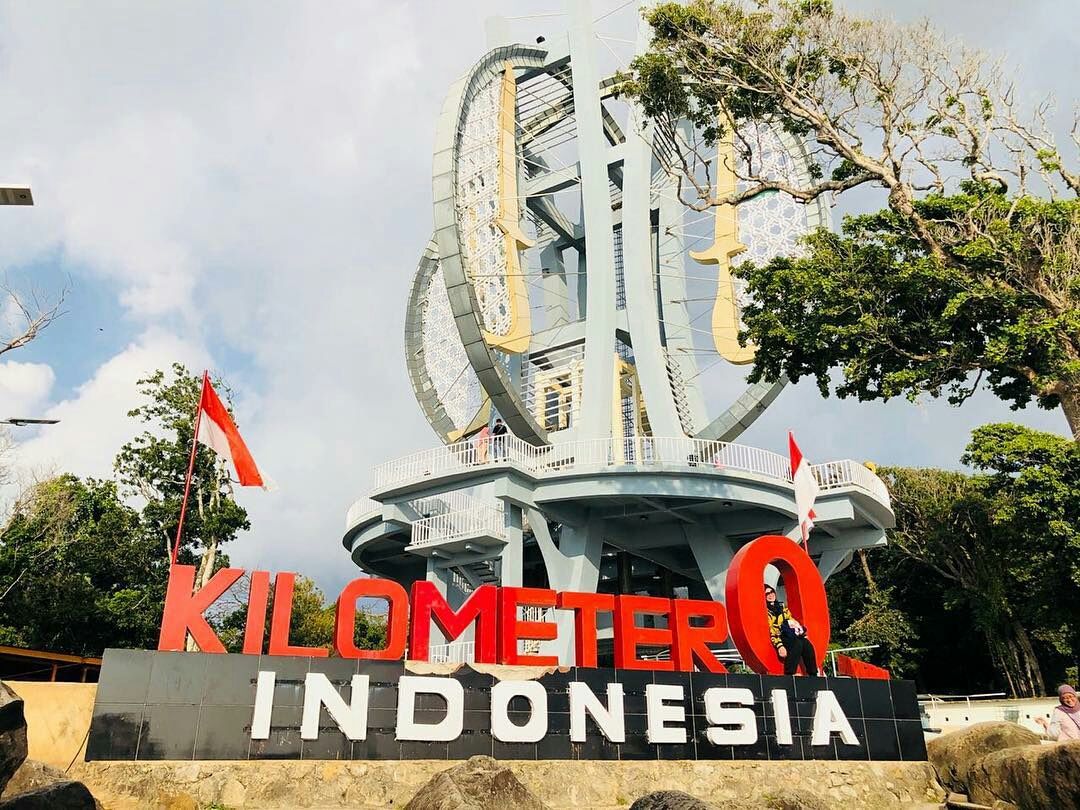 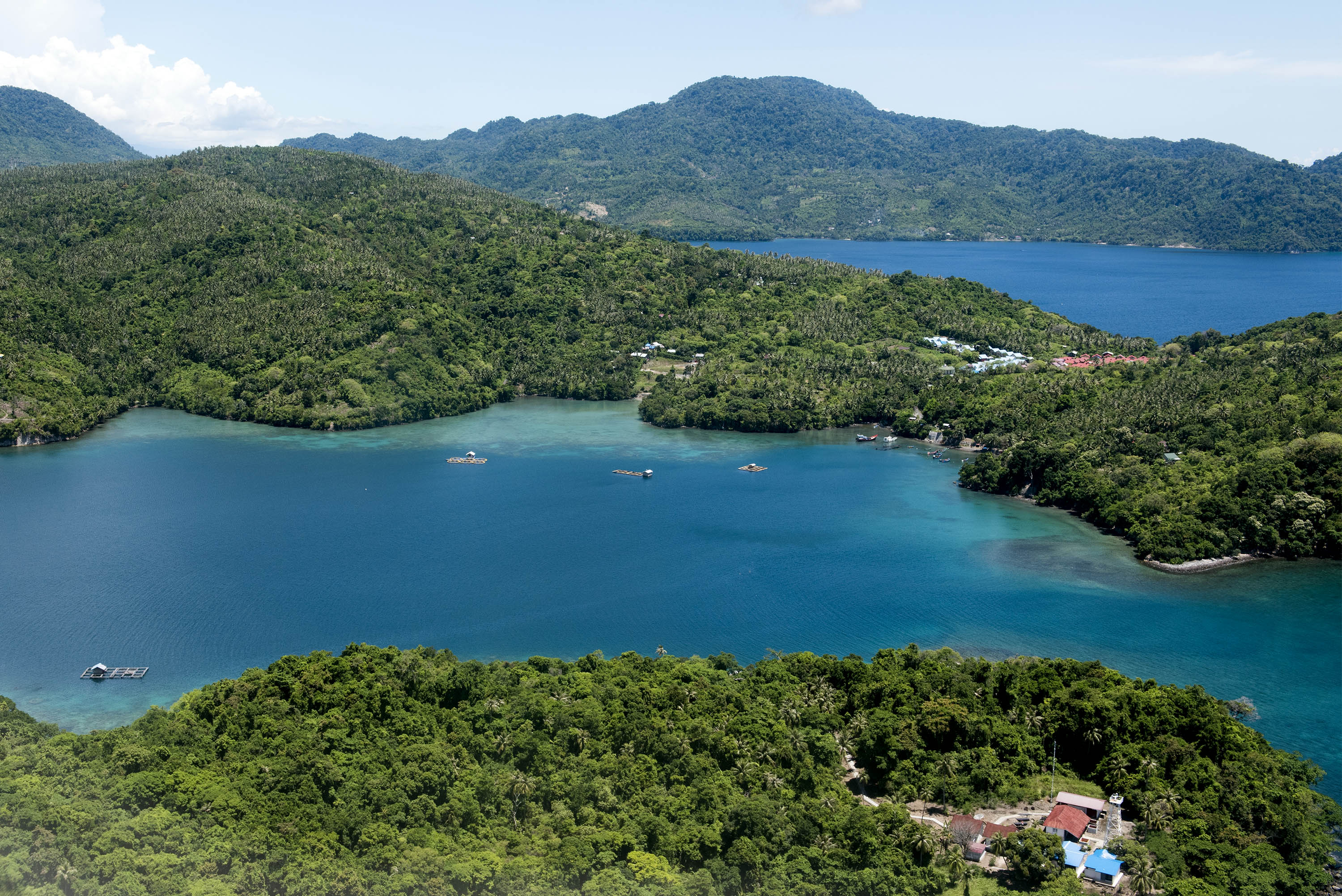 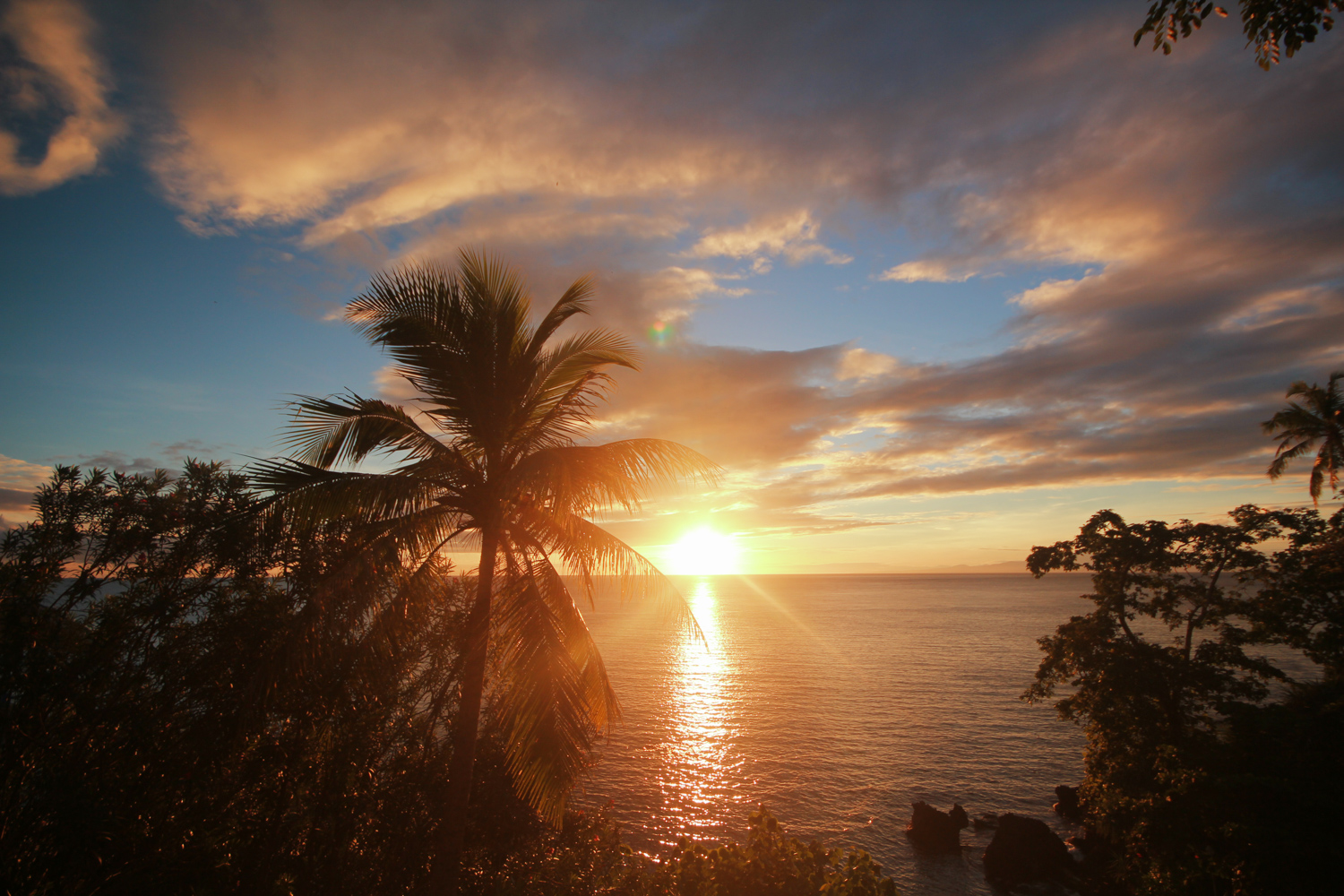 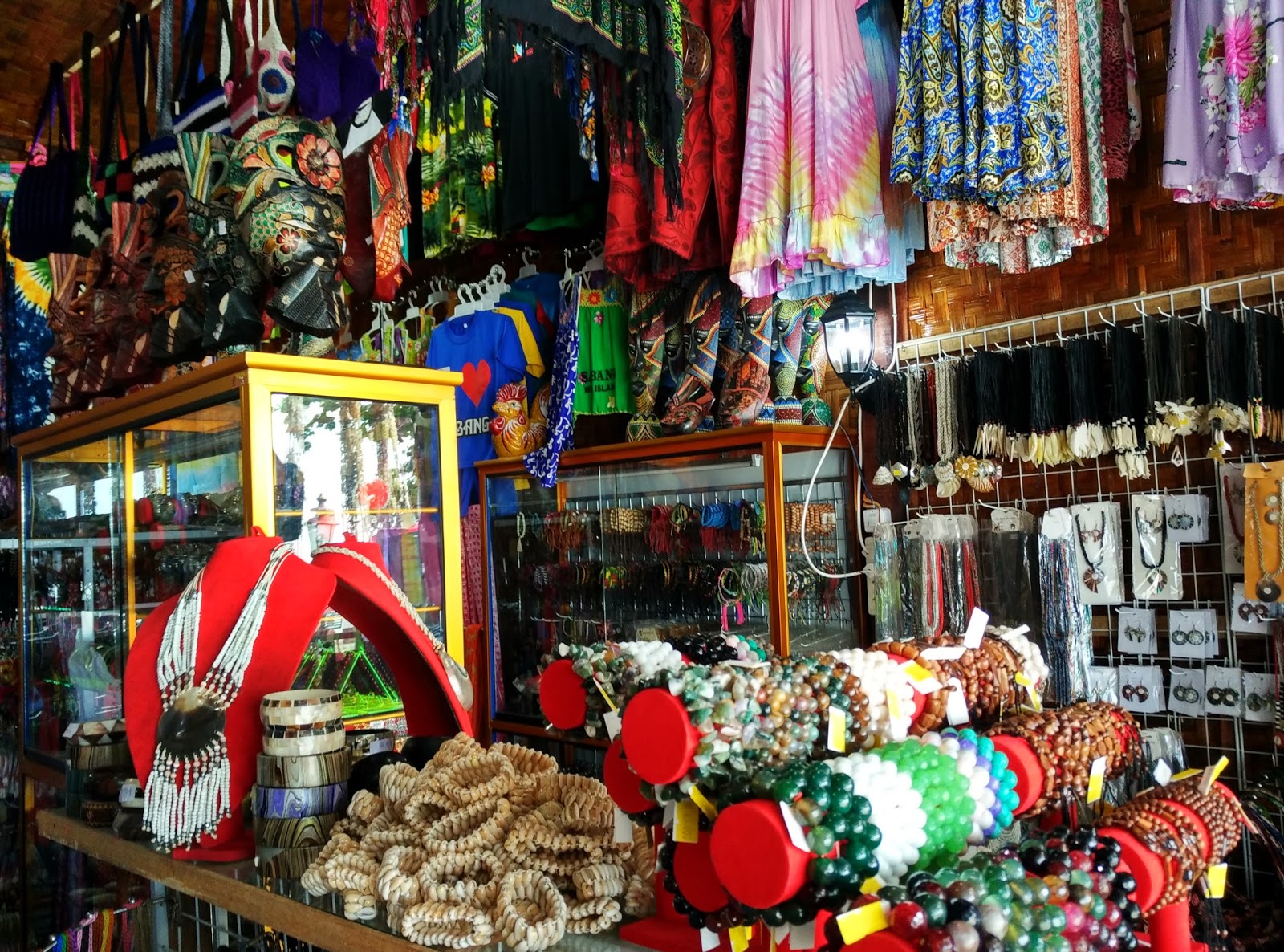 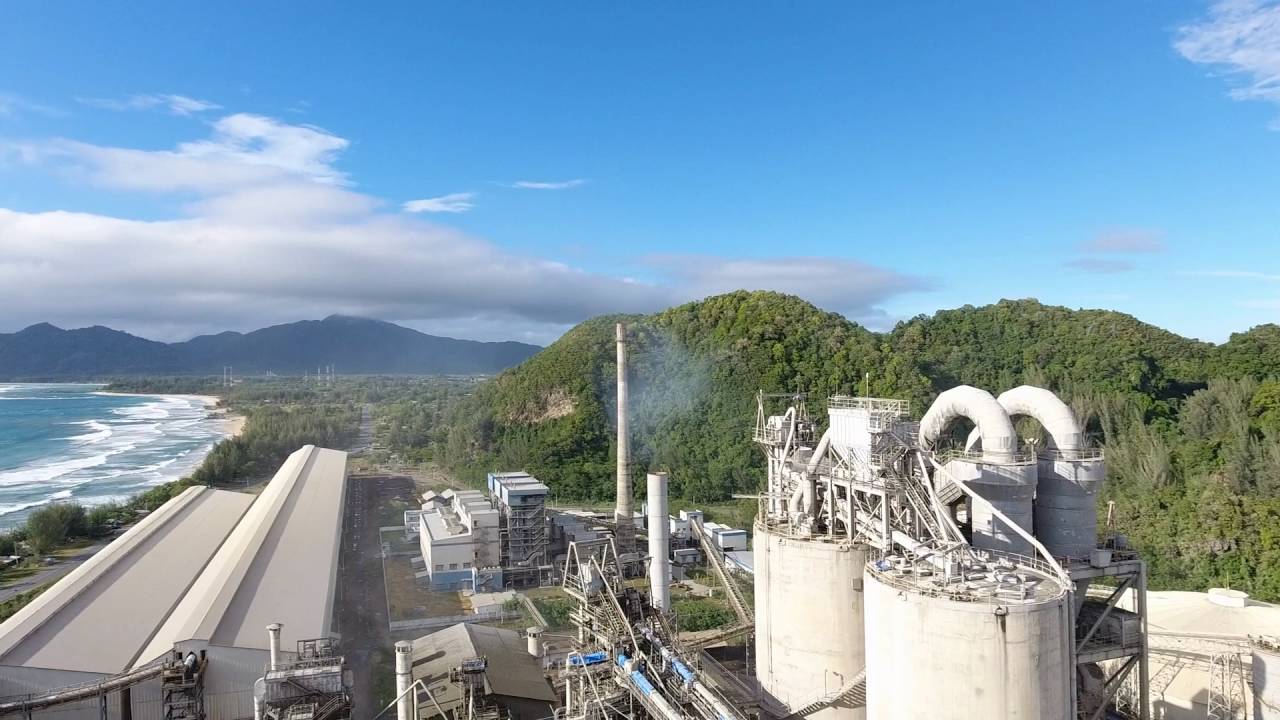 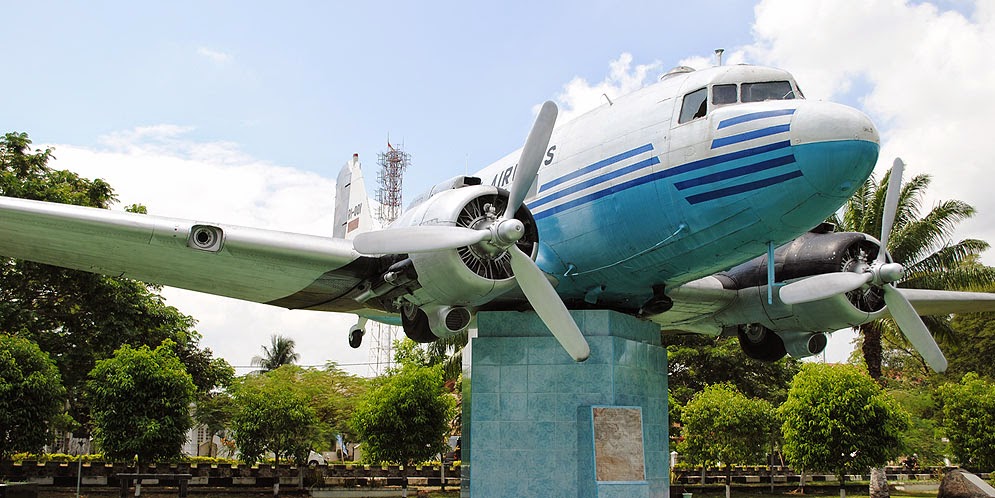 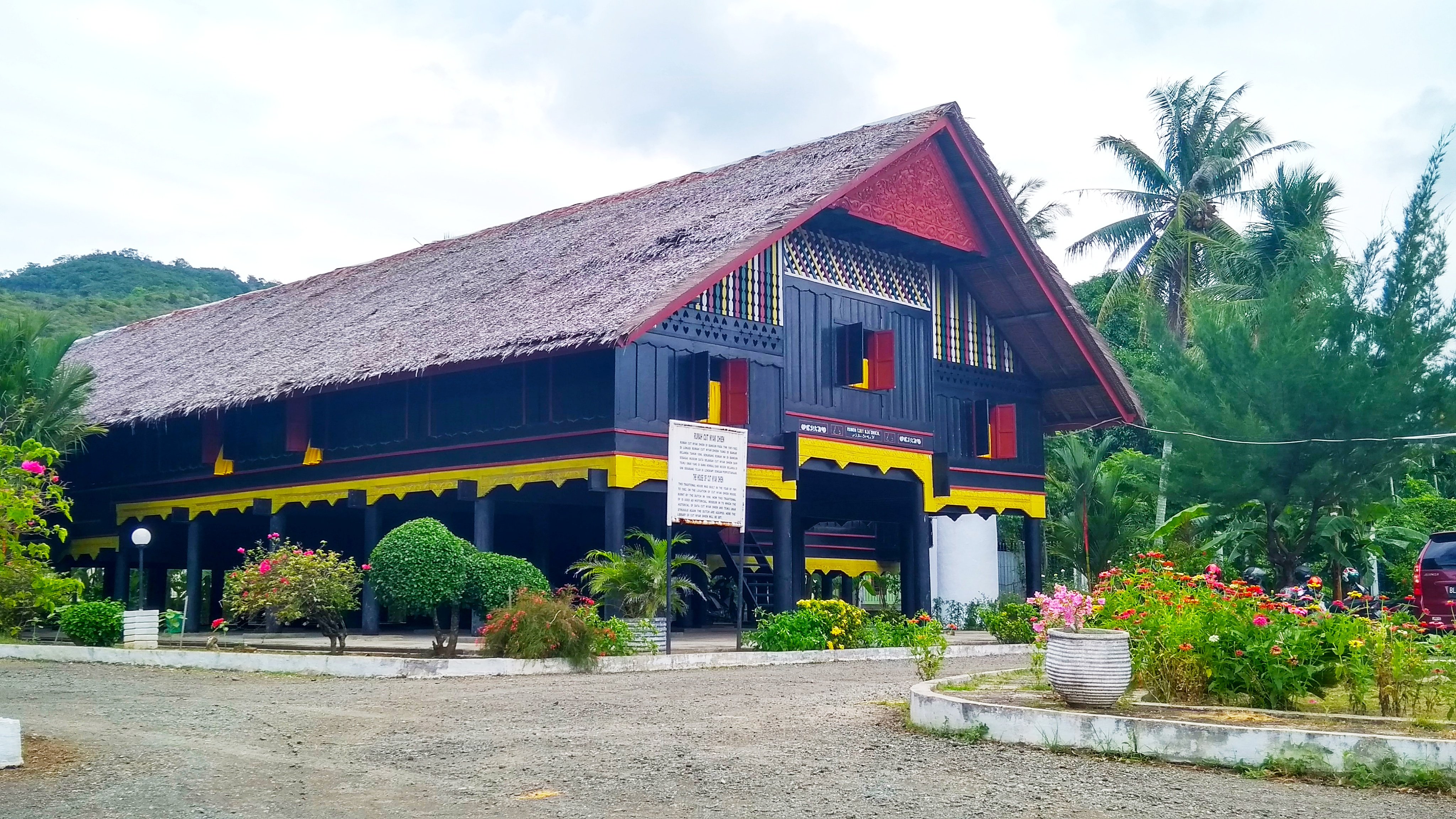 Aceh is a province located in the westernmost of Indonesia. Banda Aceh is the capital of Aceh, and Sabang is the westernmost area of ​​the Province as well as being the location of 0 kilometers from Indonesia. Aceh is a region with a special title because of the uniqueness of its tribes who hold to norms and customs. Visiting Aceh you will experience something that you cannot find anywhere. For 5 days 4 nights you will venture to very interesting places such as the Great Mosque of Baiturrahman, Aceh Museum, Aceh Houses of Dutch Heritage, Floating PLTD, Lampulo, the largest Mass Tombs, the Tsunami Museum and several mosques that miraculously survived the Tsunami. In addition, you will also explore the island of Sabang. Seeing the position of 0 kilometers from Indonesia, visiting the island of Rubiah where Indonesians first went to Mecca, and the beautiful beaches in Sabang such as the Iboih beach, Paradiso beach, etc. Get the experience that you will only get in Aceh with BeFree Tour!