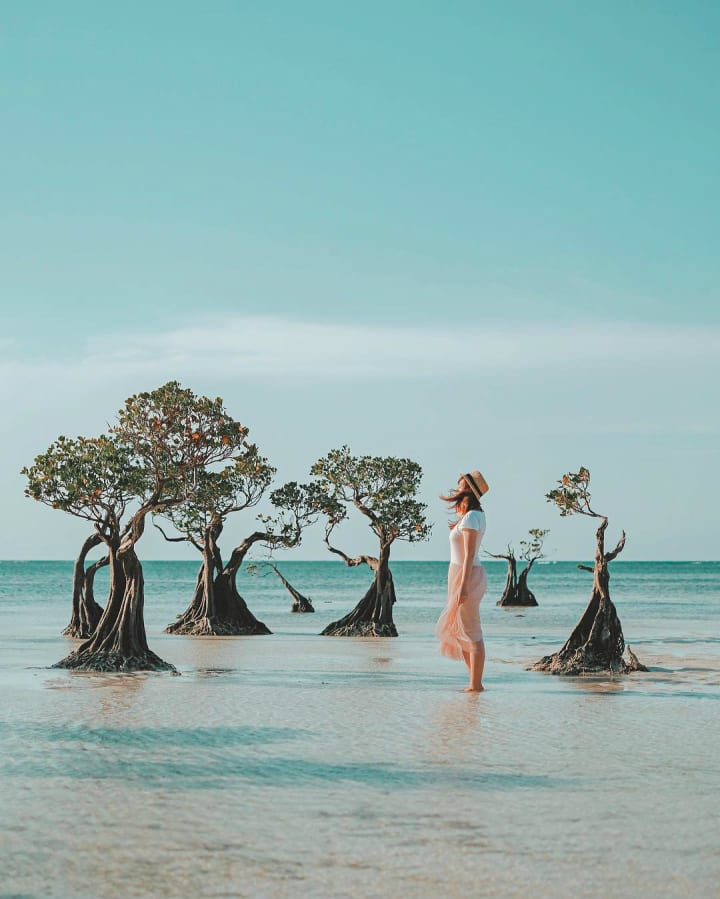 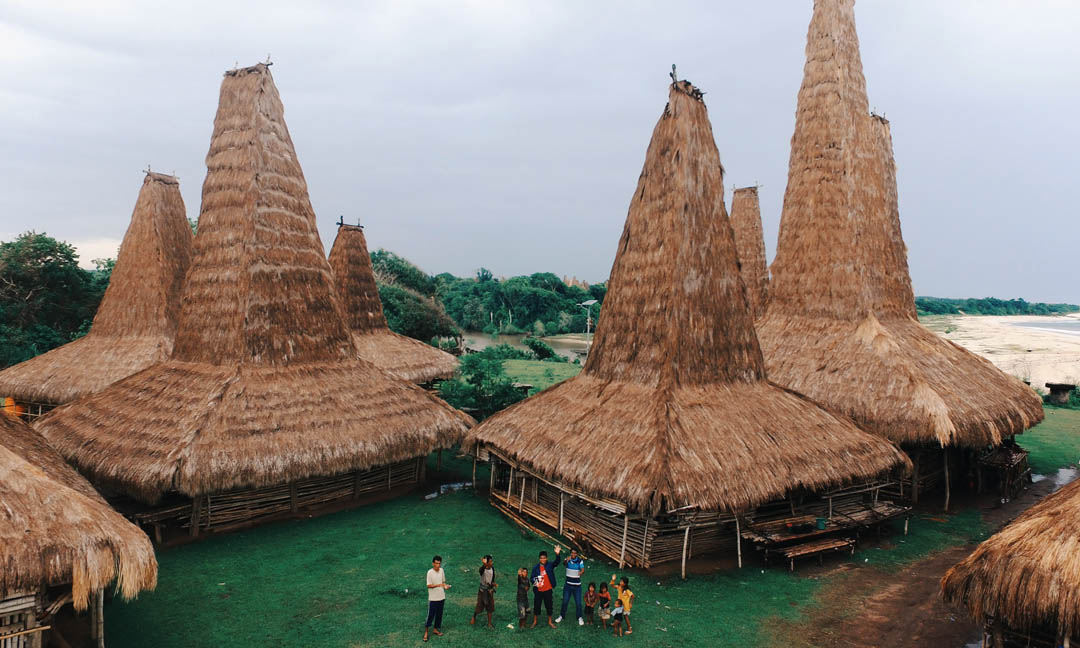 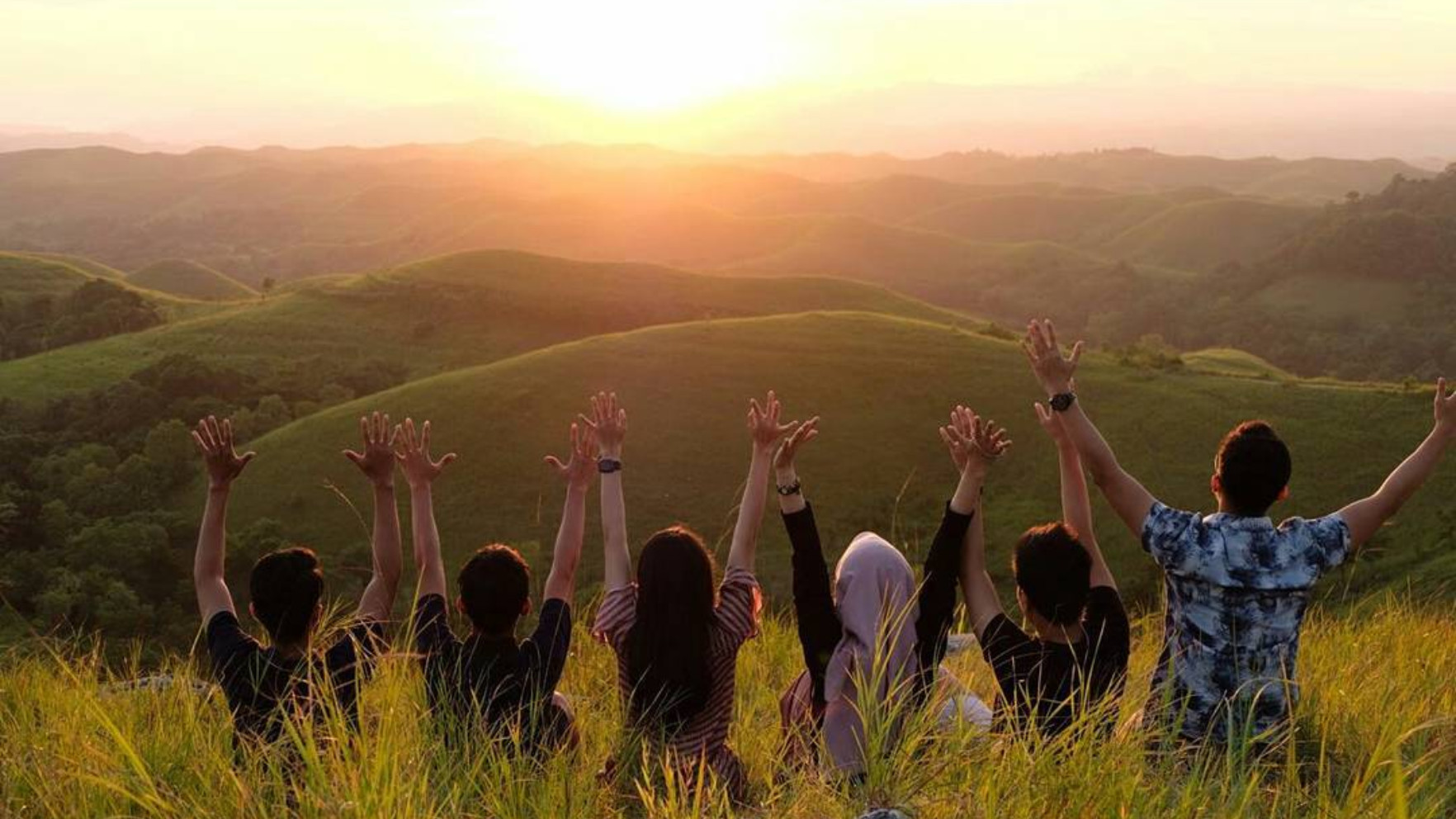 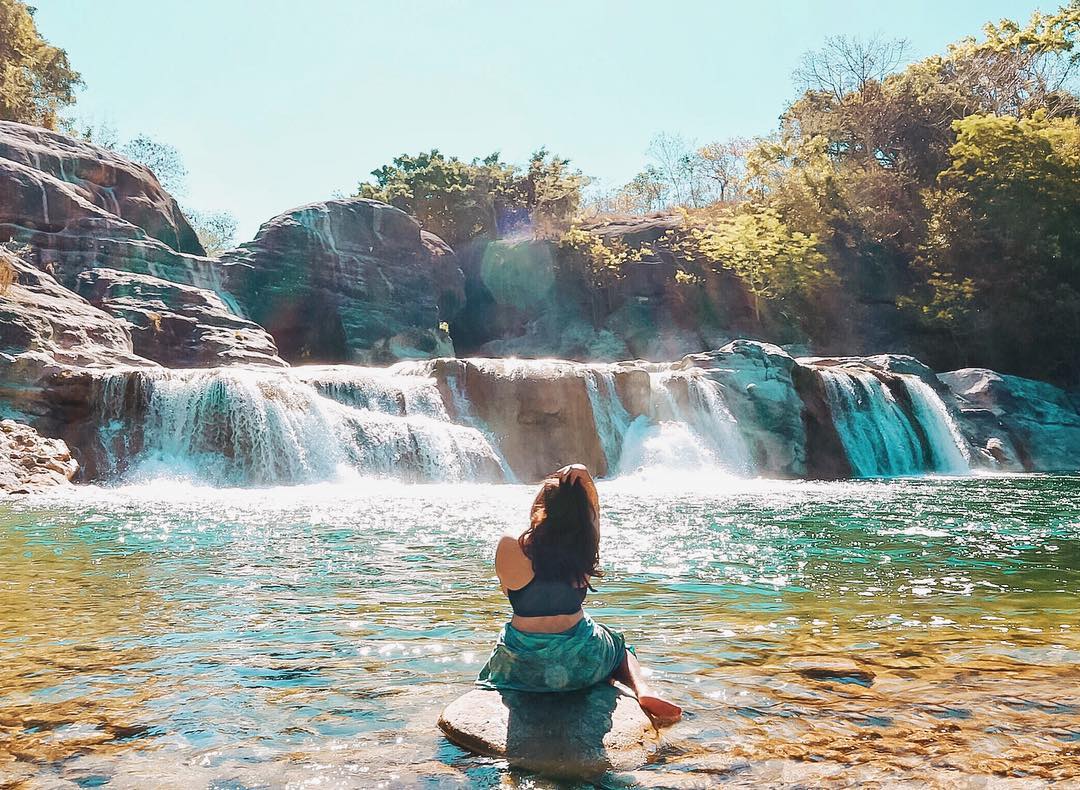 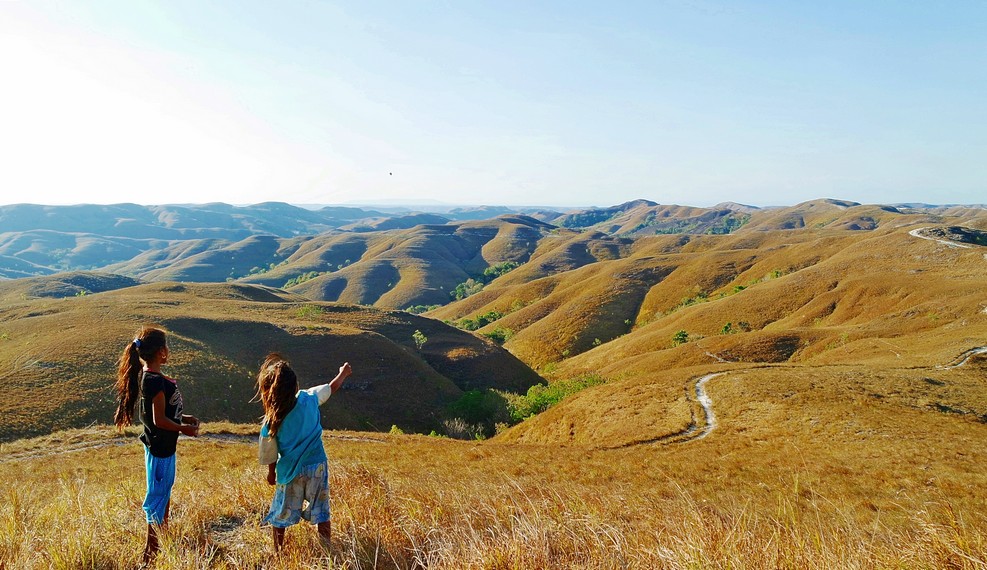 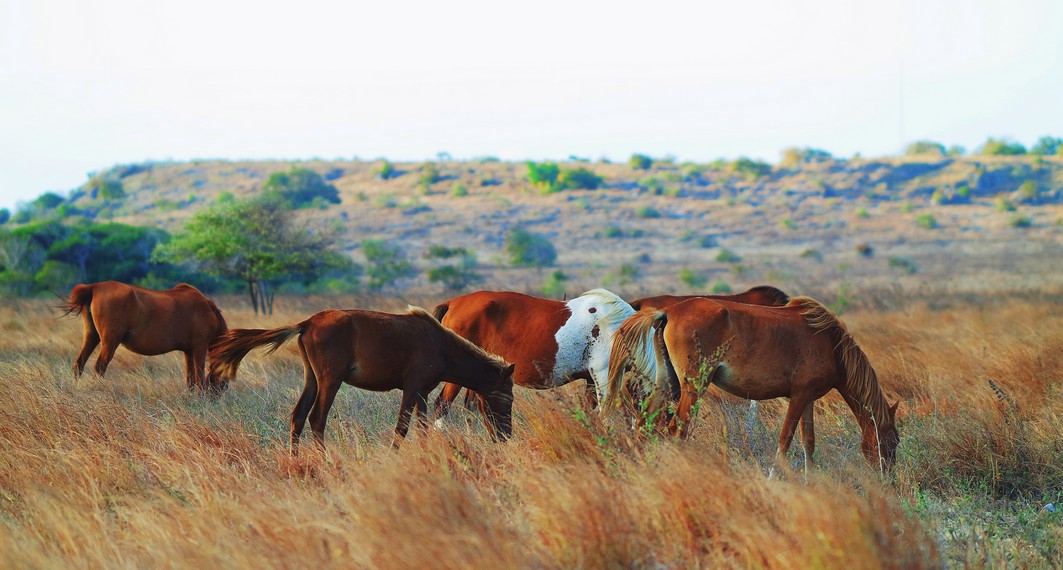 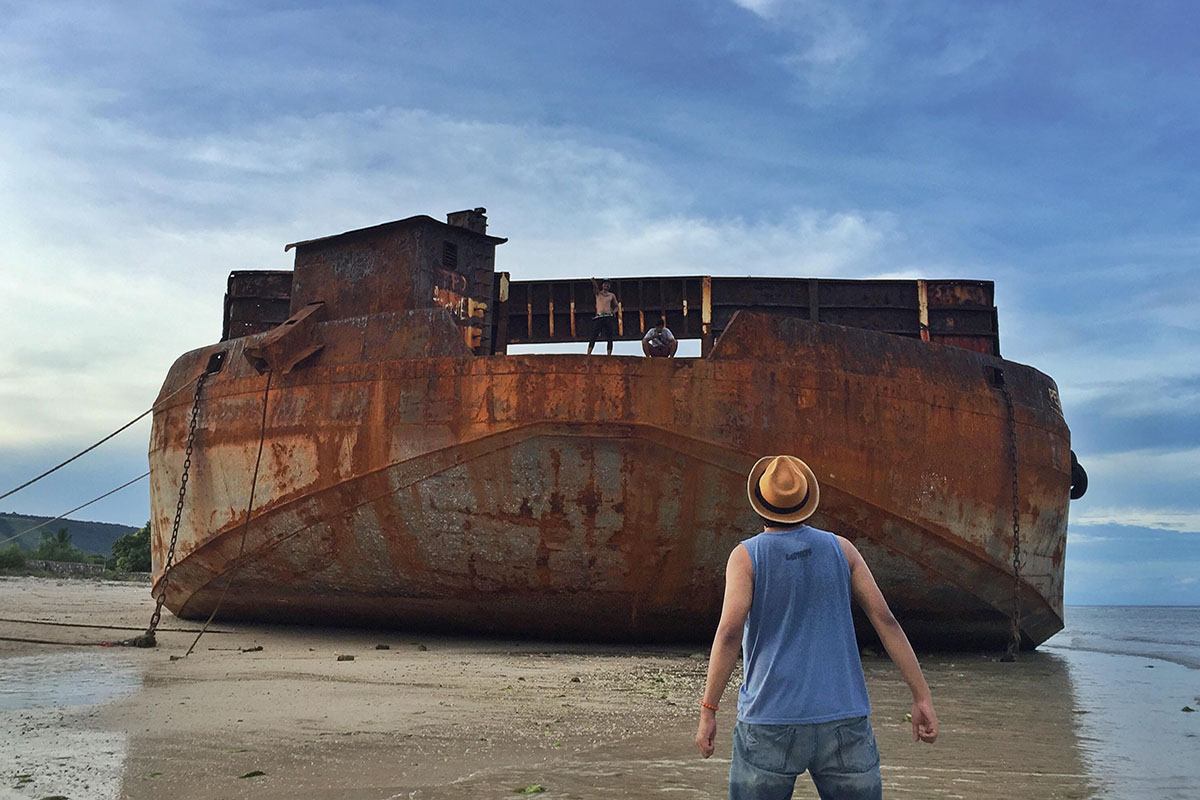 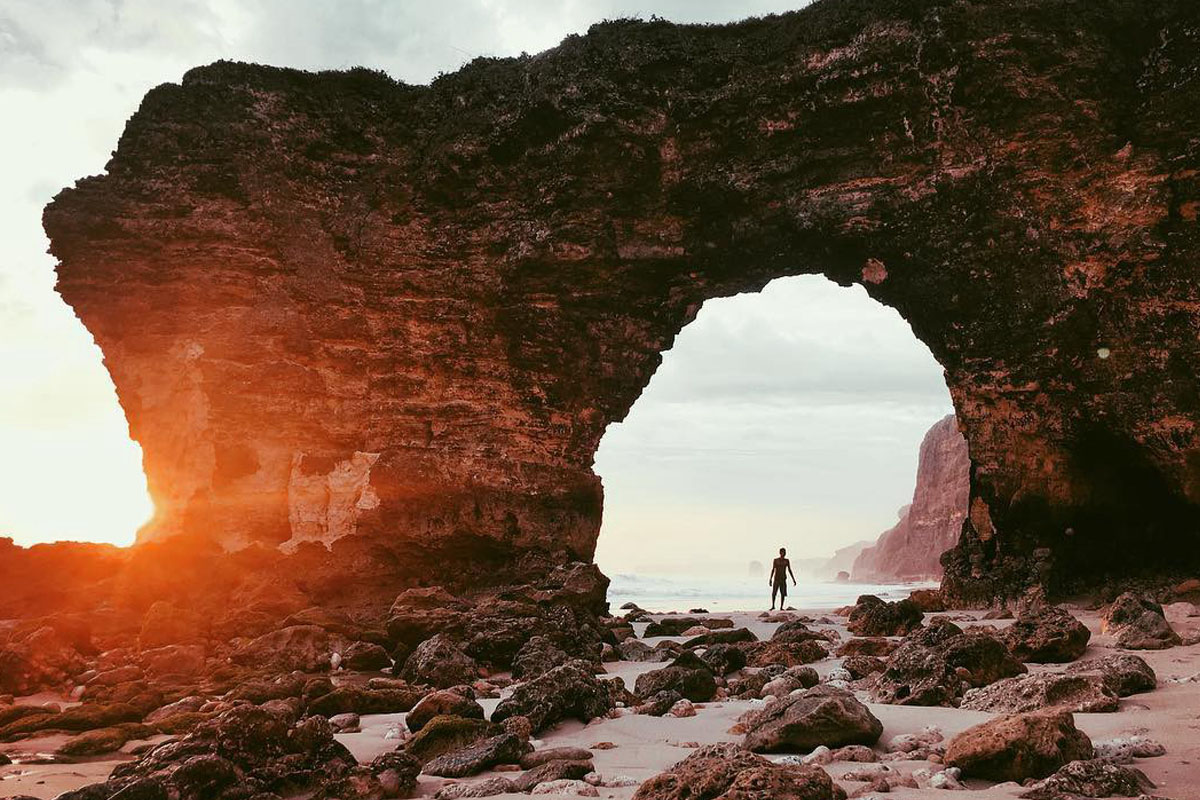 Welcone to Sumba! Sumba Island is an island in the province of East Nusa Tenggara, Indonesia. The largest city on the island is Waingapu, the capital of East Sumba Regency. The beauty of nature and culture on Sumba is no doubt. Starting from the beauty of exotic beaches, waterfalls, and hills with amazing savanna, to a unique traditional village, all on this island. Tourist sites on the island of Sumba many tourists used as a cool photo spot. Starting from Savana Puru Kambera, Ratenggaro Traditional Village, Praijing ITraditional Village, Lapopu Waterfall, Waekuri Lake, Mandorak Beach, Ratenggaro Indigenous Village to witness the beautiful sunset at Bawana Beach. Choose your own location that you want to visit either in West Sumba or East Sumba.