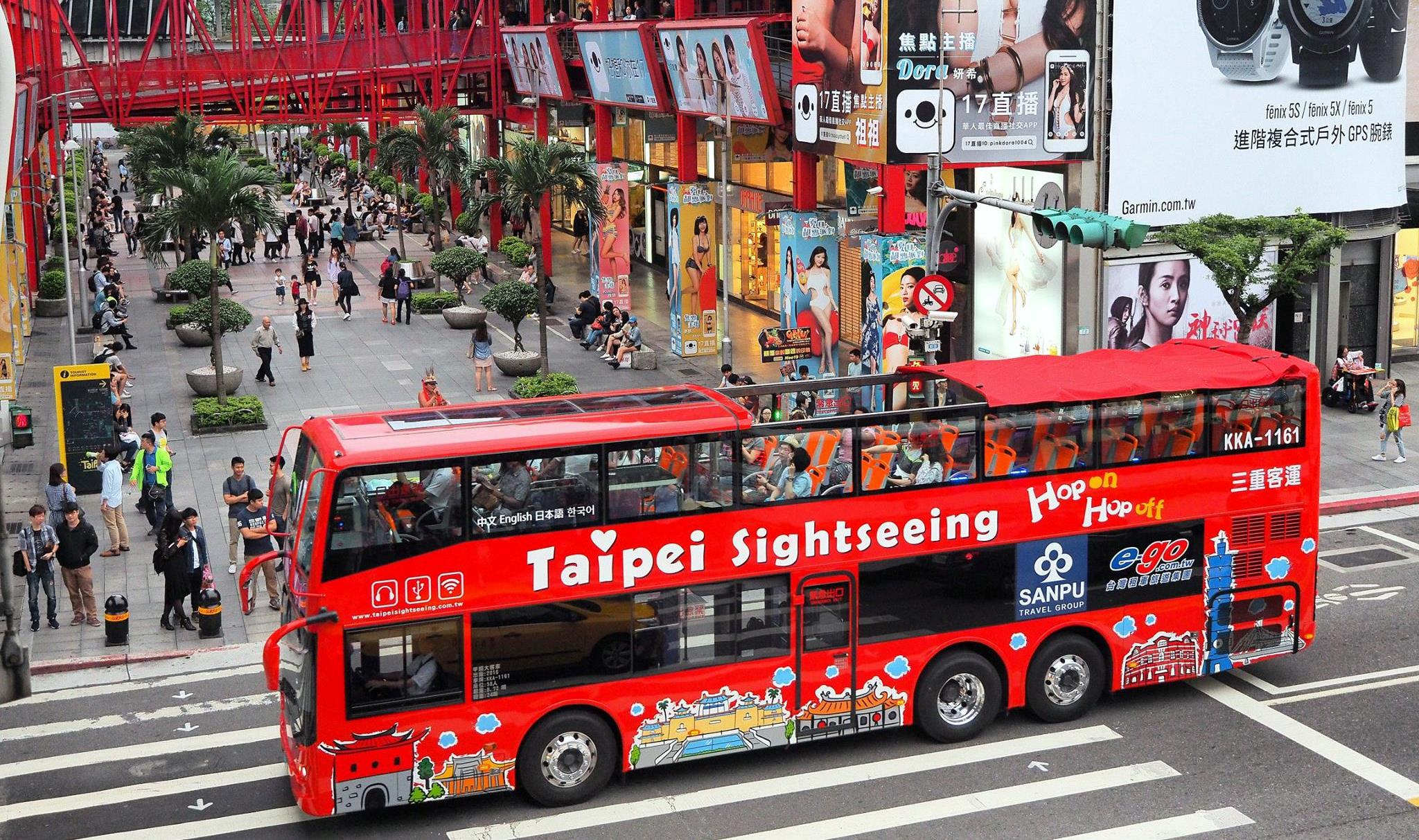 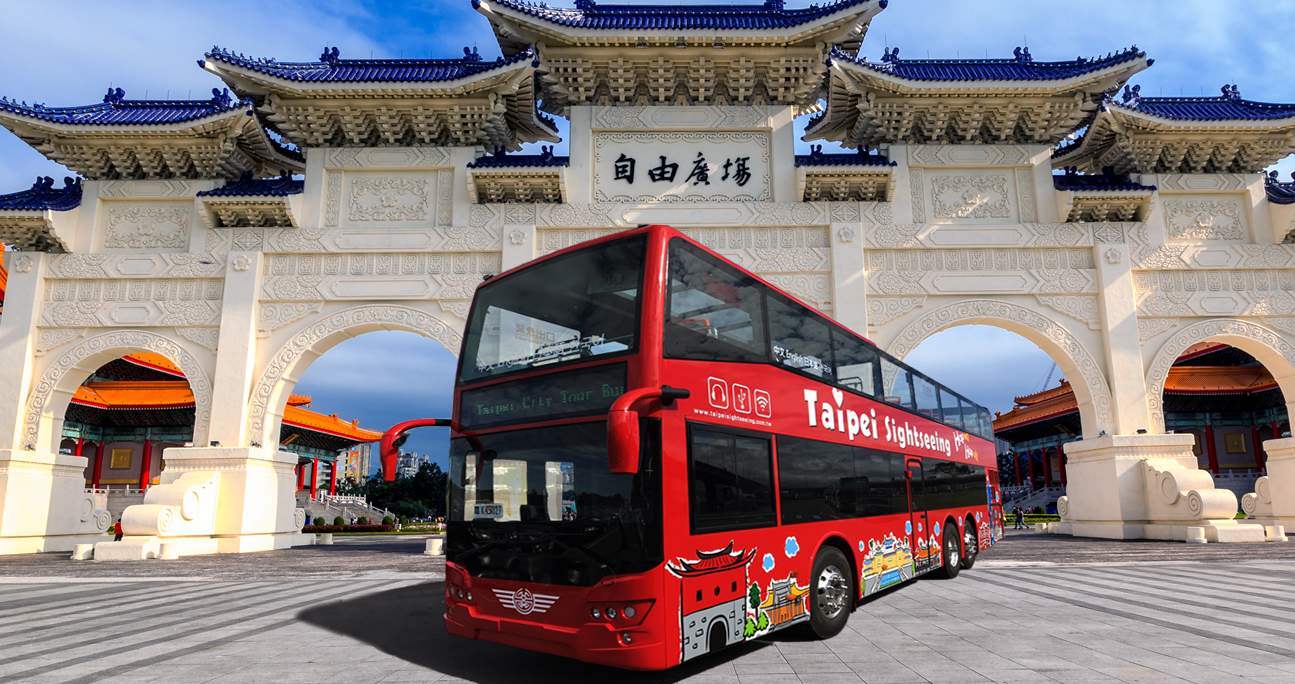 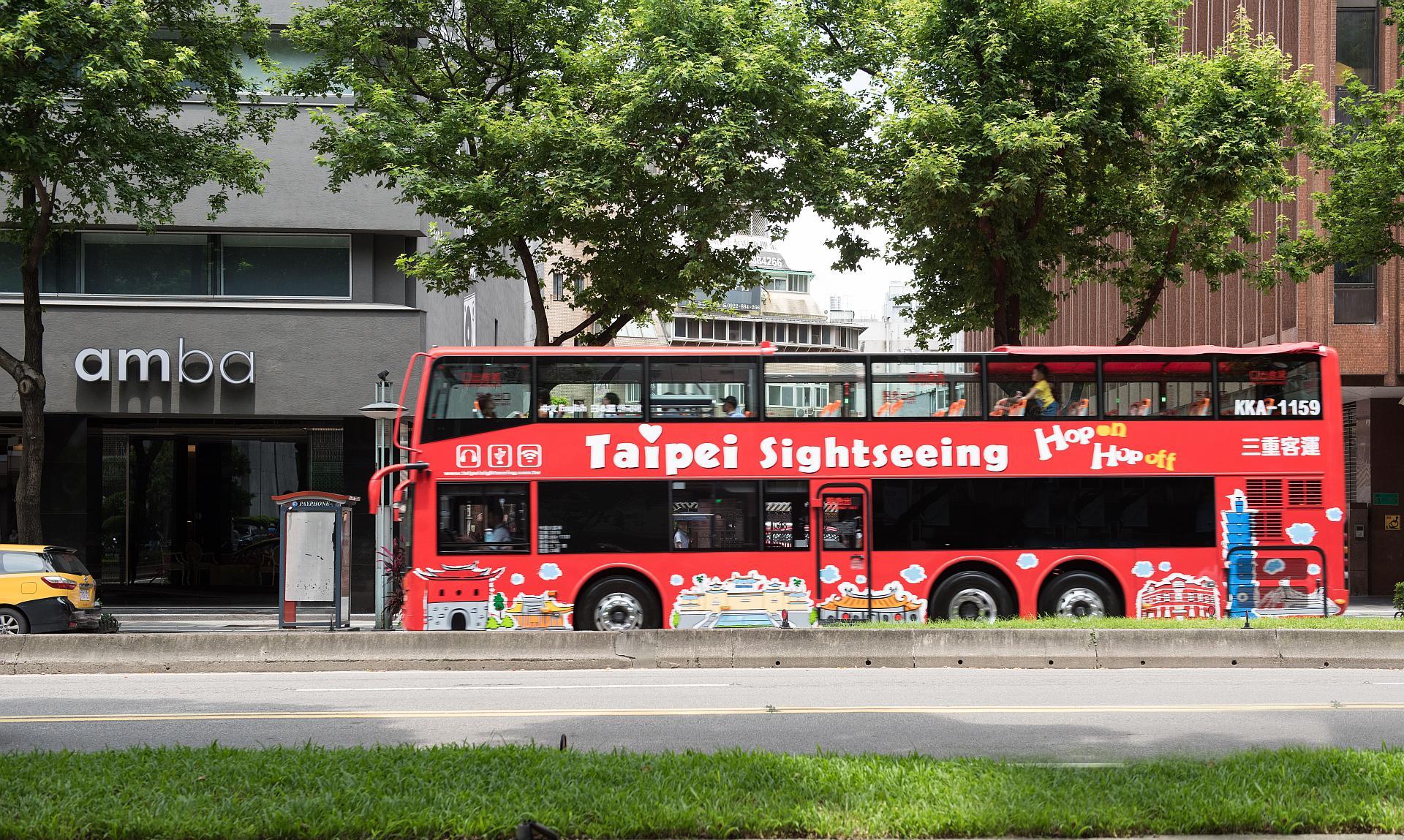 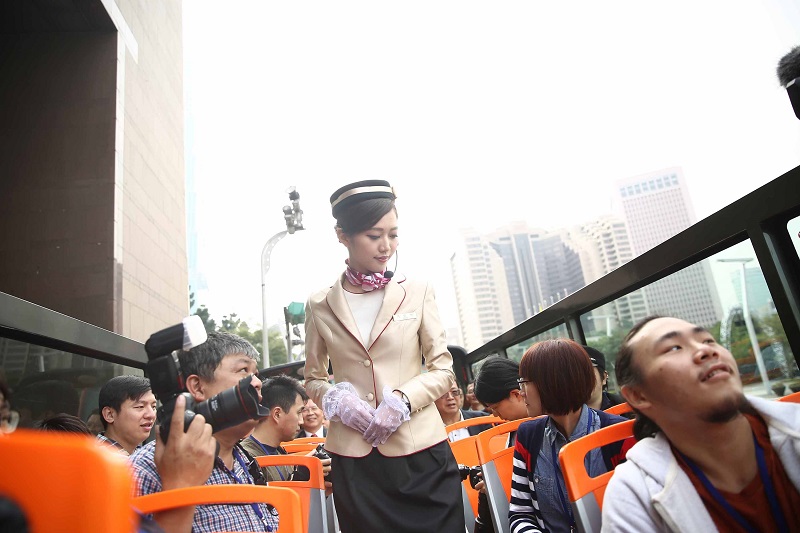 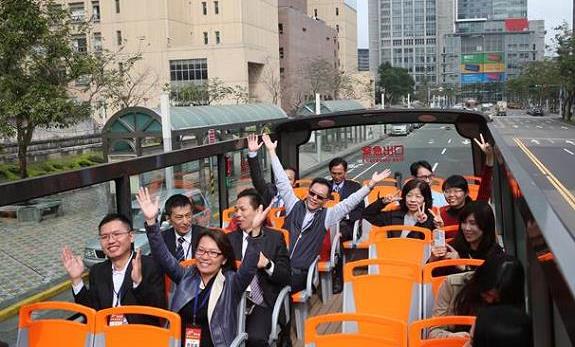 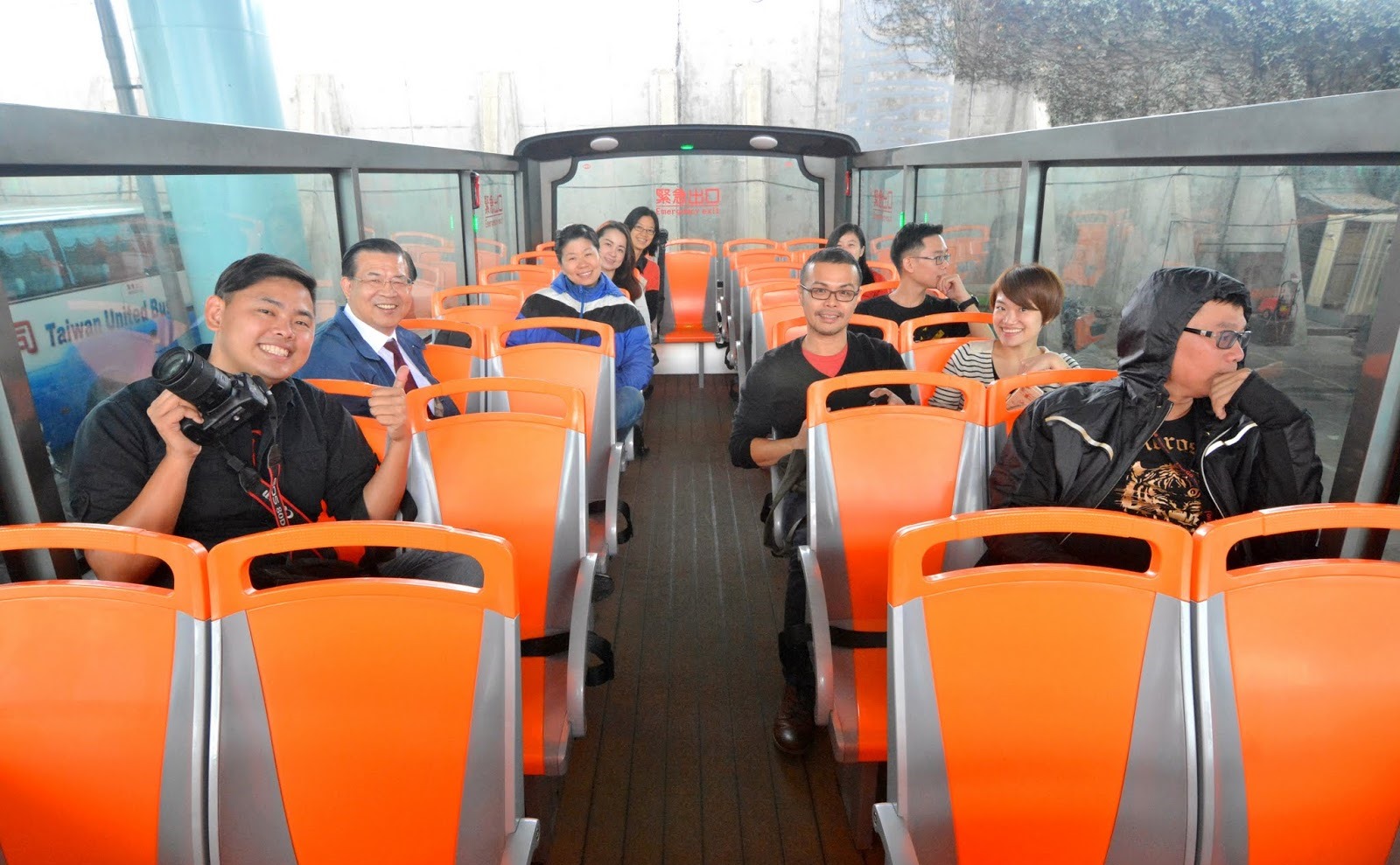 Taipei is a city full of life and the easier way to explore popular places in Taipei is to take the Taipei Double Decker Bus Tour tour. Don't forget to check your Taipei Double Decker Bus Tour Route. Your tour will begin at Taipei Main Station. Then you will go to Ximen, Chiang Kai-shek Memorial Hall, and depending on which route you take, you will find different landmarks. Take the blue route to visit places in the north, such as the National Taiwan Museum of Fine Arts, the National Palace Museum, and JianTan. On the red route, you will travel west to Taipei City Hall, Sun Yet Sen Memorial Hall, and the largest park in Taipei, Da'an Park. Stop to look around, and go up again when the next bus arrives on schedule. See also Taipei sightseeing bus schedule to plan your visit to Taipei. The bus will be equipped with a headset that explains about Taipei in English, Chinese, Japanese and Korean. You will also have free onboard Wi-Fi access, which allows you to capture and share your travel moments.