My Son Sanctuary Half Day Tour (From Hoi An) 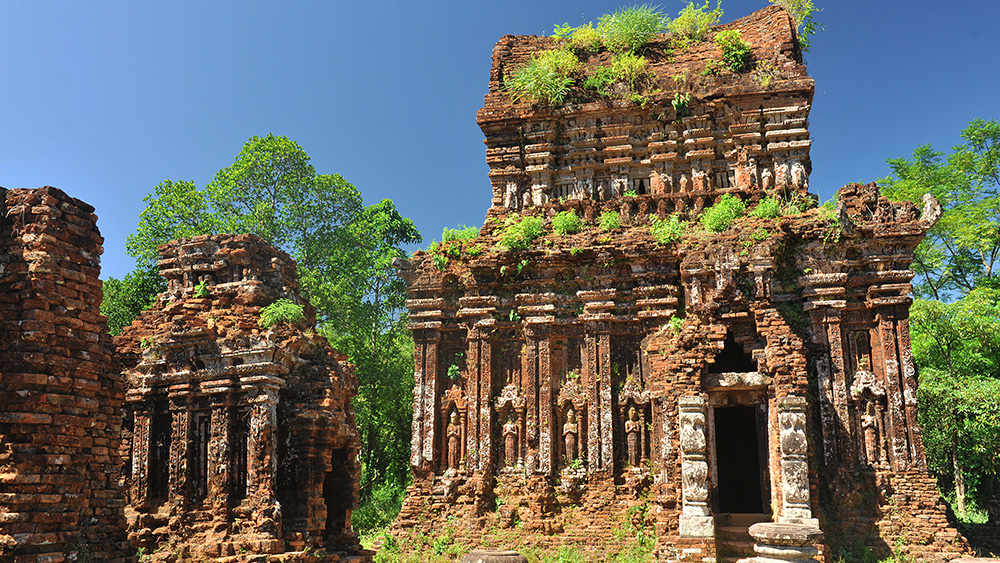 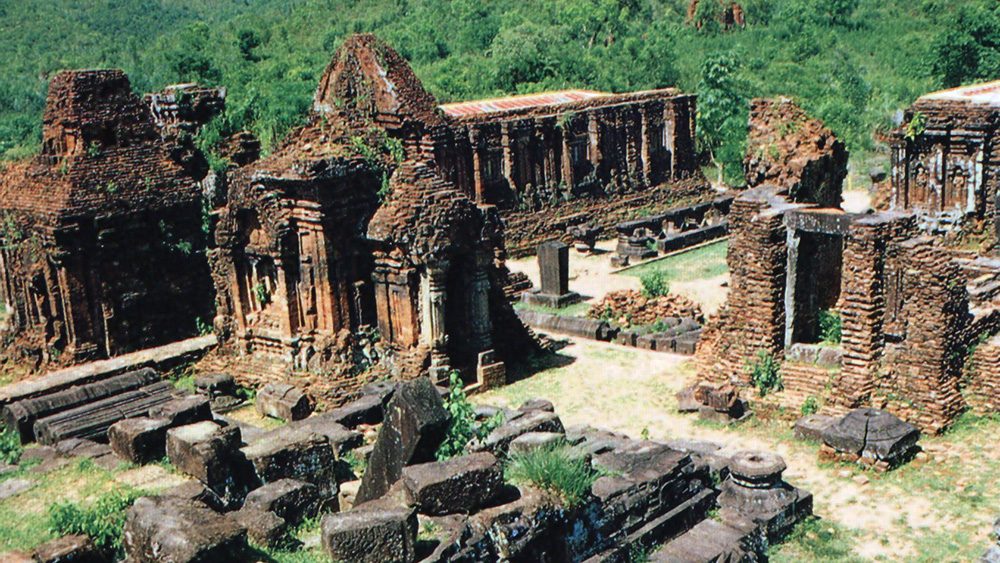 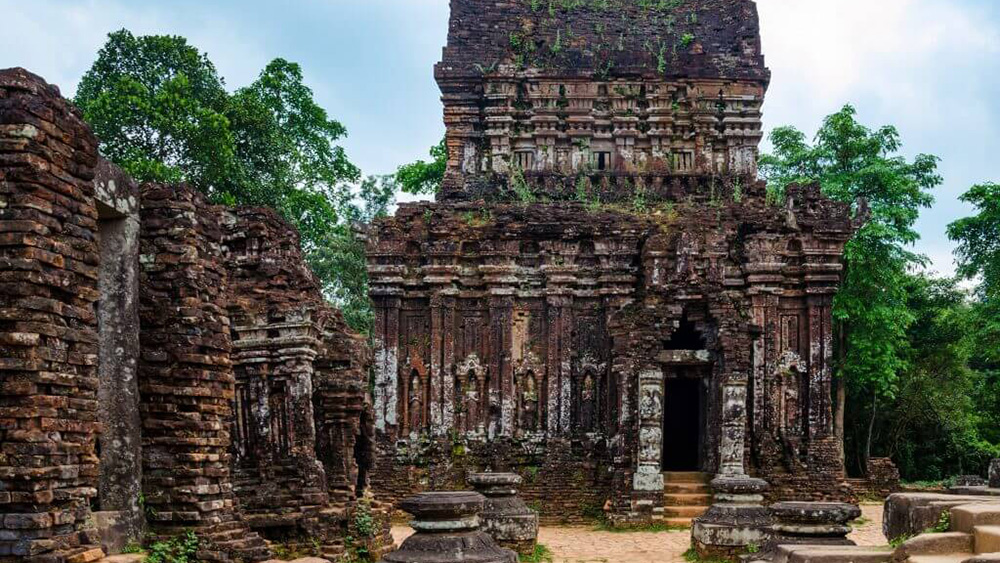 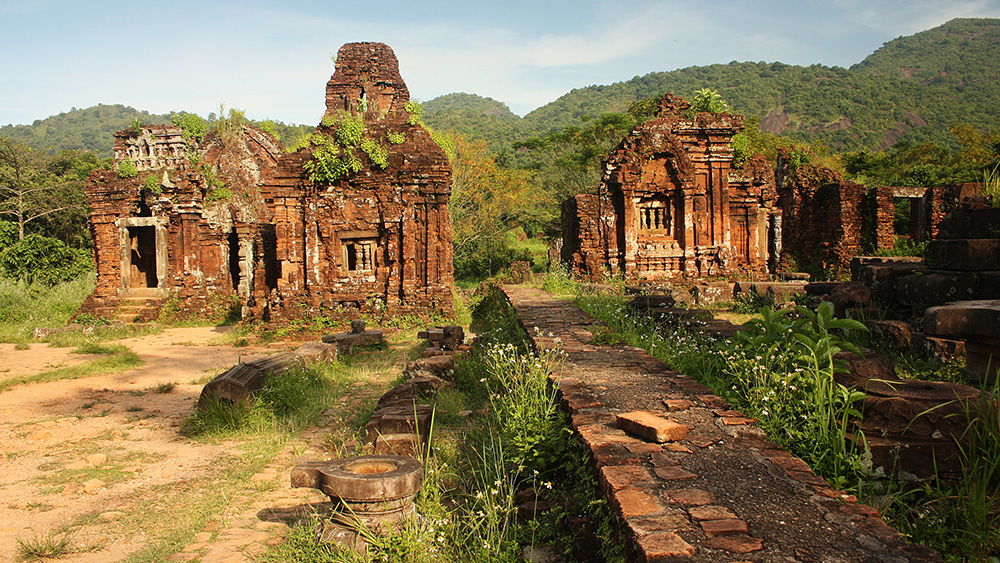 Early pick up at meeting point and enjoy a light breakfast while we drive 50 km from Hoi An City to My Son Sanctuary. This road trip offers you amazing landscapes as you enjoy the very first sunlights of the day dancing on Hoi An countryside. We arrive at My Son around 06:30 and you’ll have around two hours touring the ancient, majestic ruins with the tour guide. Located in the heart of a beautiful valley and surrounded by high mountains ranges My Son was named a Cultural Heritage site by UNESCO in 1999. Originally built with wood, they were completely destroyed by fire in the 6th century and restored in the 7th century by Sambhuvarman who rebuilt the temples with locally made bricks. Up to the 13th century, more than 70 similar temples were built, establishing My Son as a sanctuary of Hinduism in the Champa Kingdom. The early morning is the best time to explore My Son as you can avoid the tourist crowds and mid-day high temperatures.