Hue Historical Tour from HoI An 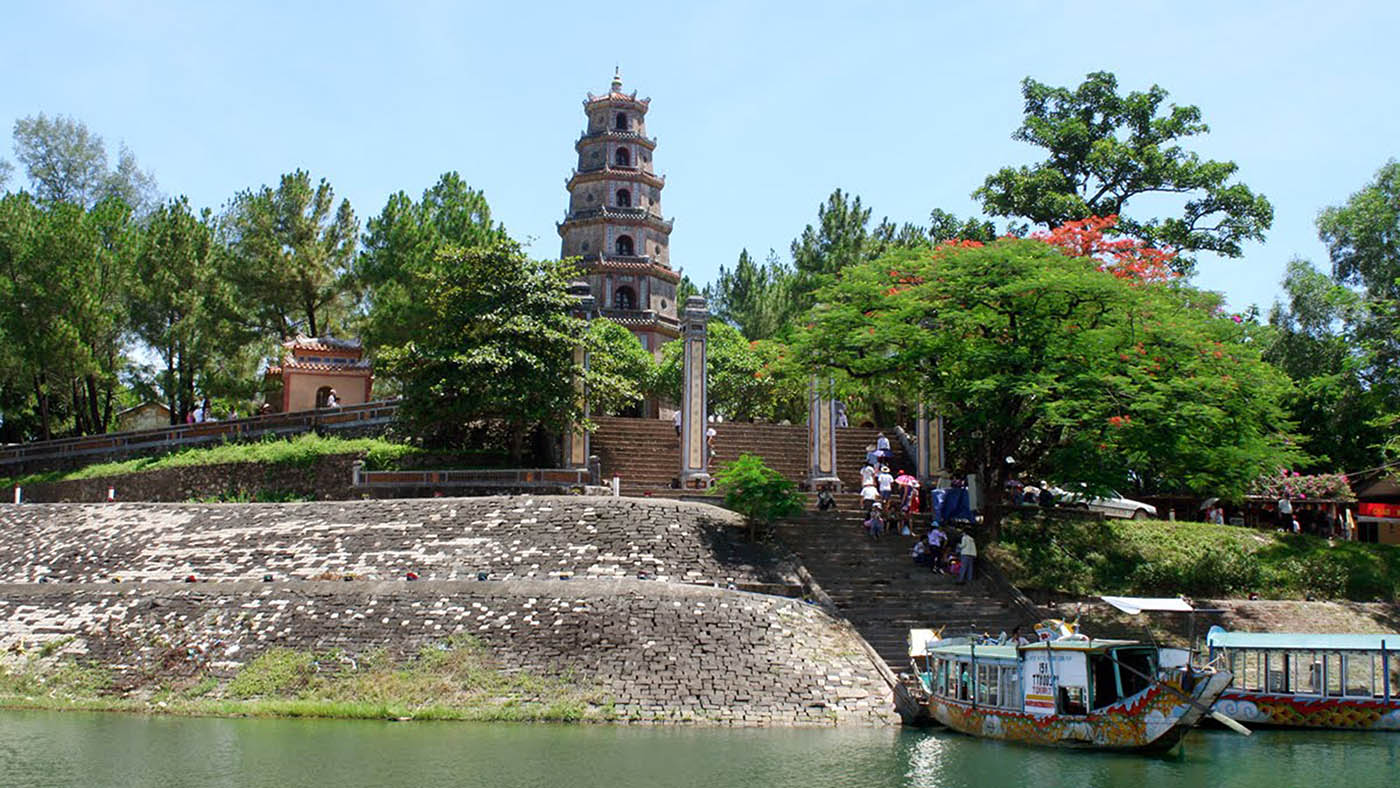 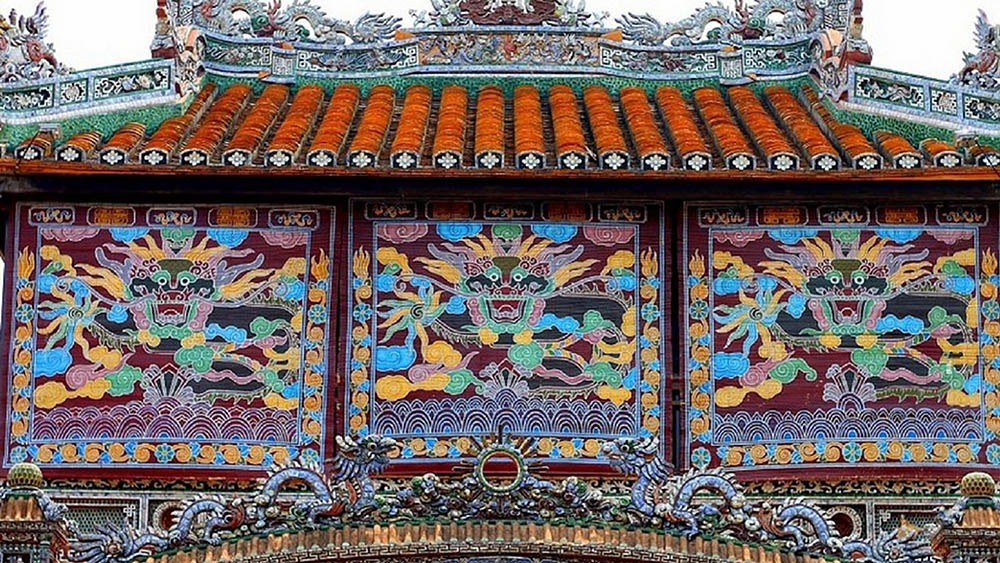 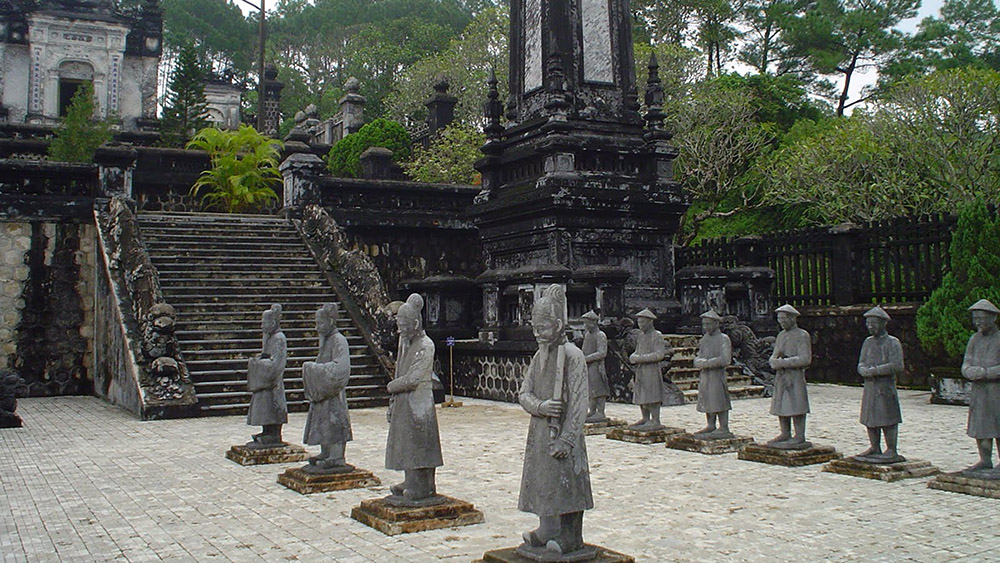 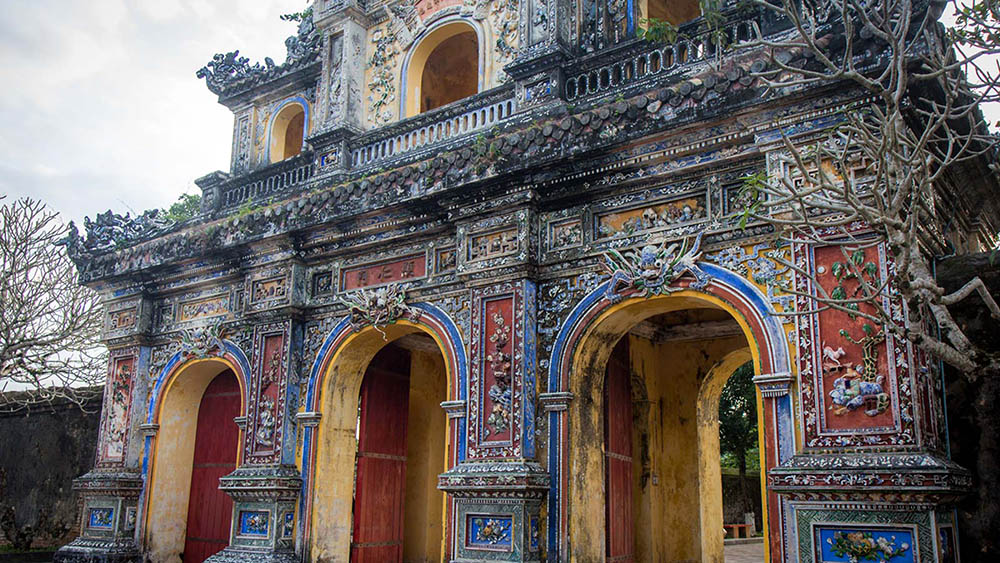 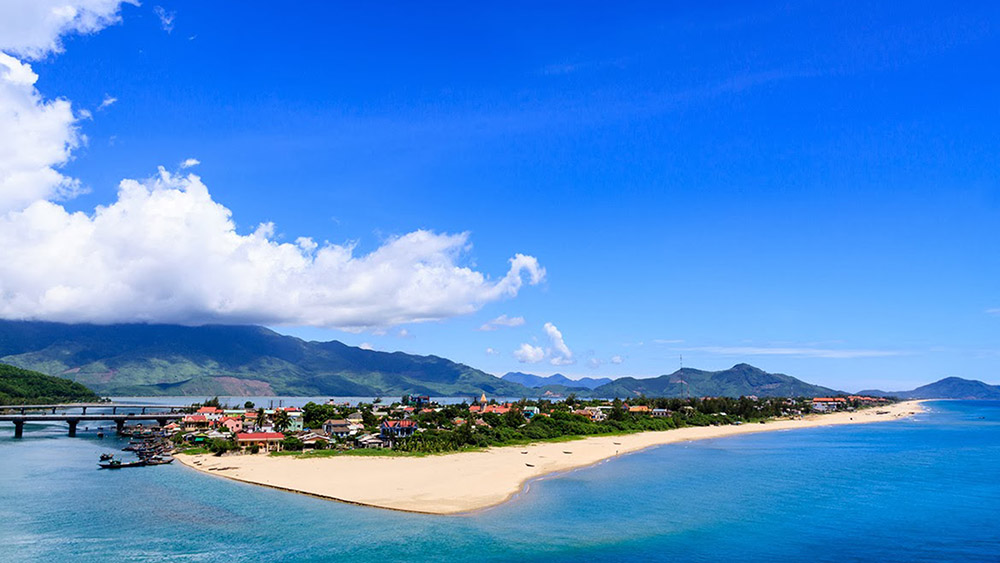 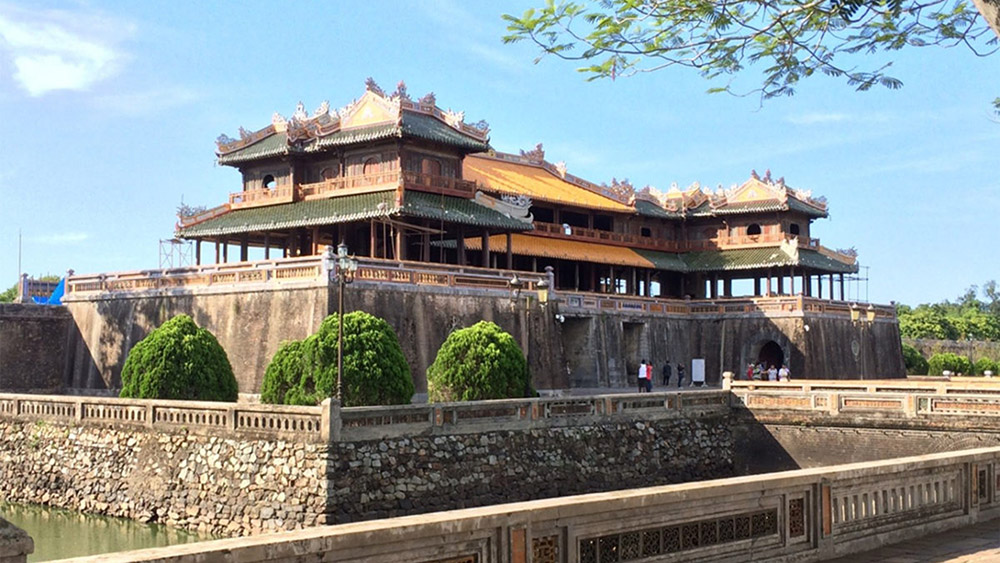 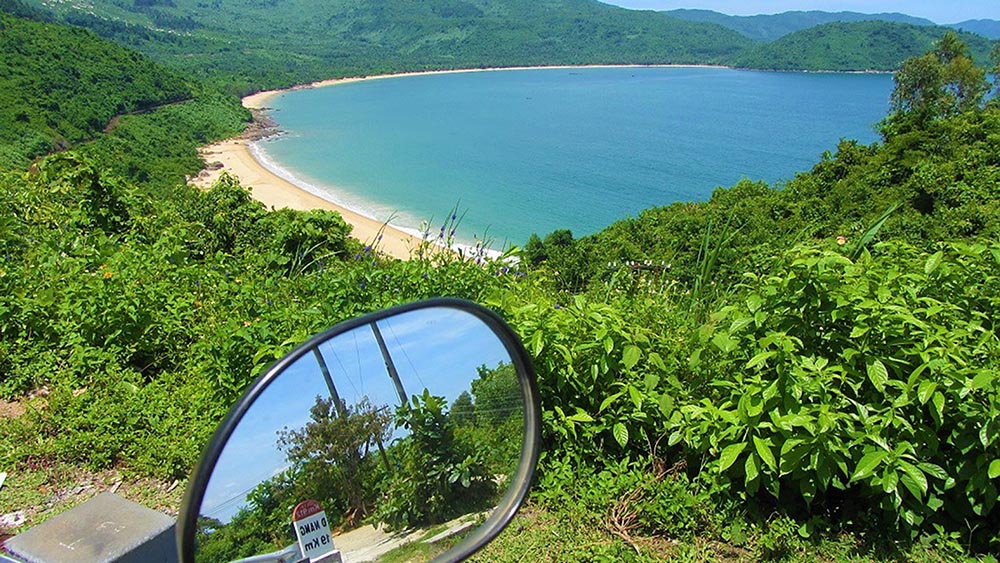 Itinerary of Hoi An to Hue One Day Tour:

Hue Historical from HoI An

[VALID From JAN 2020] Hue Historical from HoI An

Hue was one of the imperial capitals of Vietnam listed in The World Heritage by UNESCO currently. In this Hue Historical Tour, you will be picked up from Hoi An, then start the tour by stopping at Hai Van Pass to enjoy the view of Ocean Cloud Pass. After that, visit the most beautiful beach in Vietnam which is Lang Co beach. Arriving in Hue, at first, you will be sent to Citadel that has the Imperial City, the Forbidden Purple City and the Emperor's Private Residence. Then, you will join a tour to Thien Mu Pagoda. People consider this place as an unofficial symbol OF Hue City. There is a car displayed there which was owned by Thien Mu - an active Buddhist monastery that set himself alight to protest against the South Vietnamese regime in the 1963. The last spot that you will visit is Duc Royal Tomb, that is designed to blend in with the natural surroundings and built based on feng-shui.