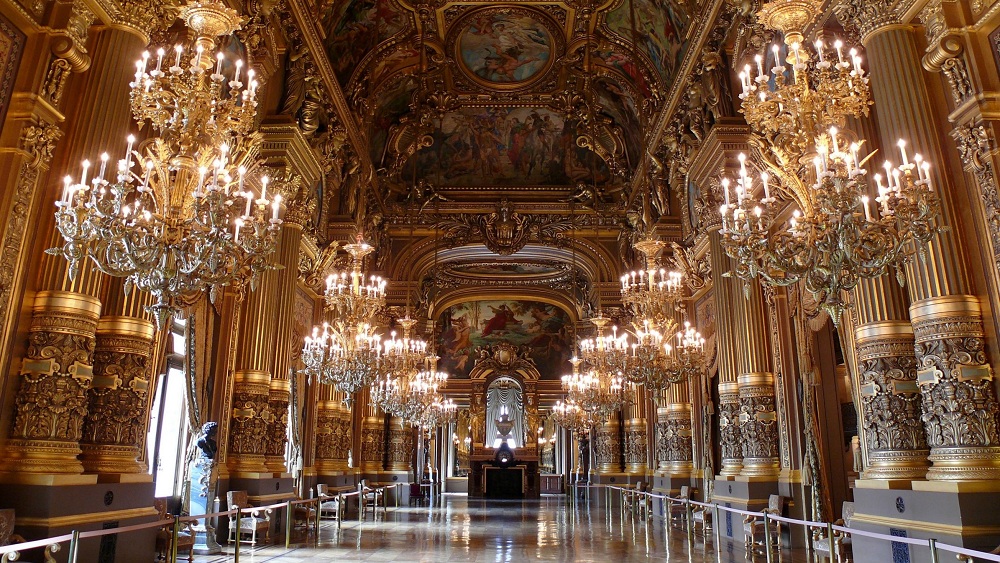 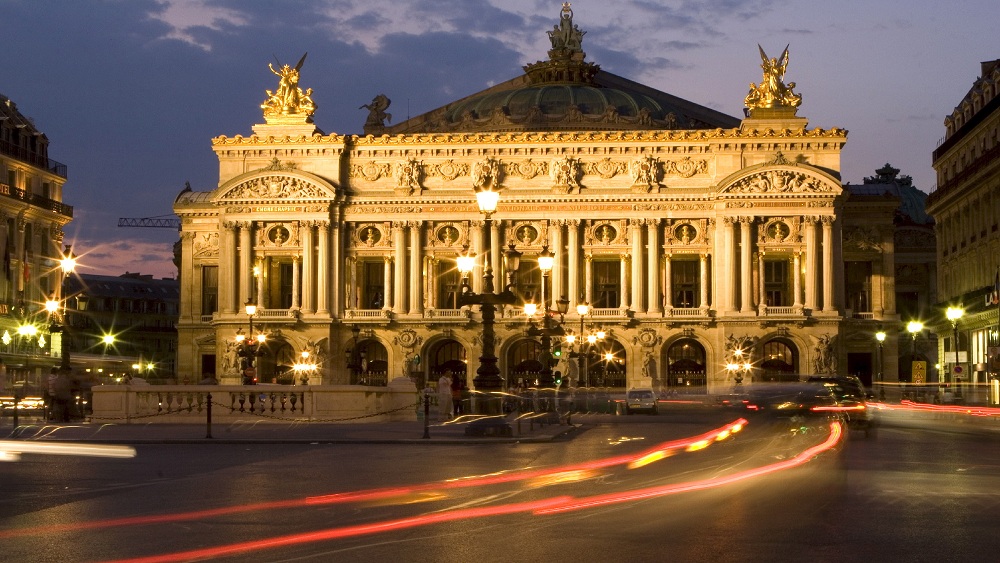 Visit the Opera Garnier, the most spectacular building in Paris!

For locals, opera garnier is as important as Notre dame, the Louvre, or the Eiffel tower which are known as the part of fabric of the city. Opera garnier could be the most beautiful opera house in the world that another people outside Paris know as the setting for the phantom of the opera.

This gorgeous opera house was designed by charles garnier for emperor Napoleon III. By this self-guided visit ticket you will be able to explore the building of the garnier opera to see some impressing nooks and crannies. You could be impressed by how gorgeous the facade with its rose marble column, baroque statue, and intricately arved friezed as well.