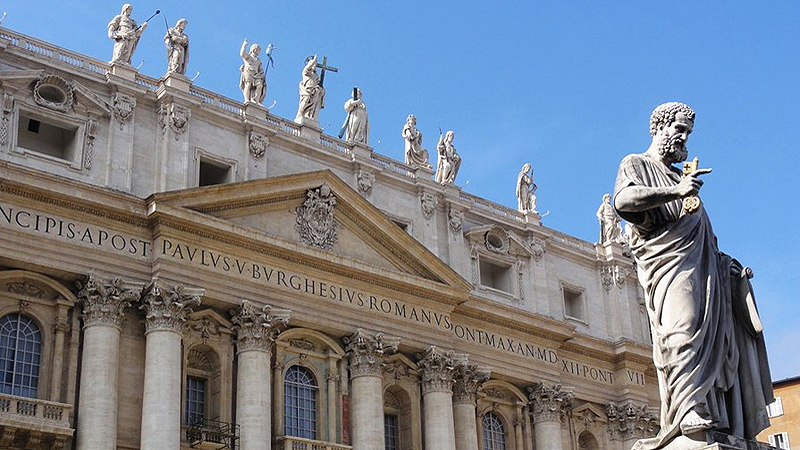 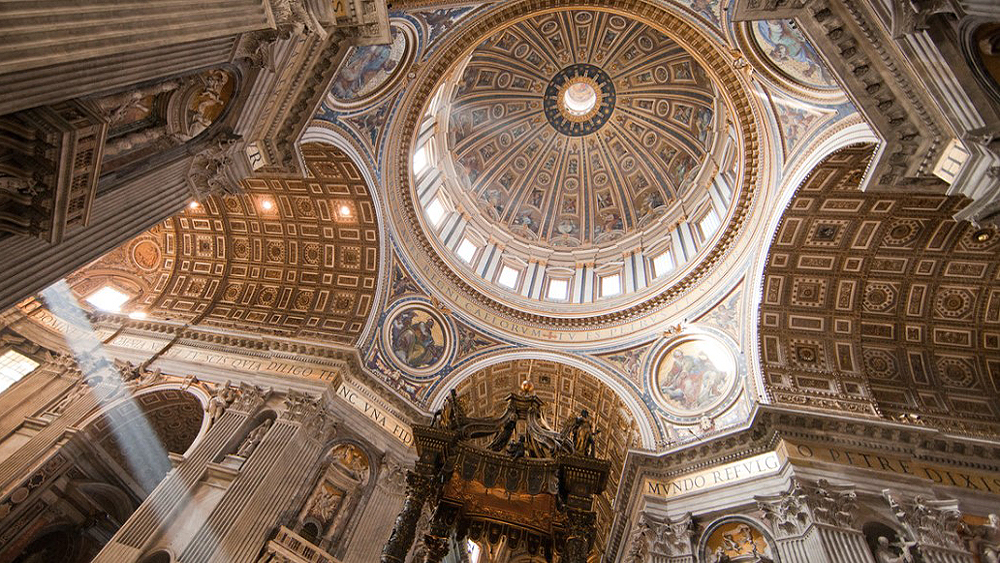 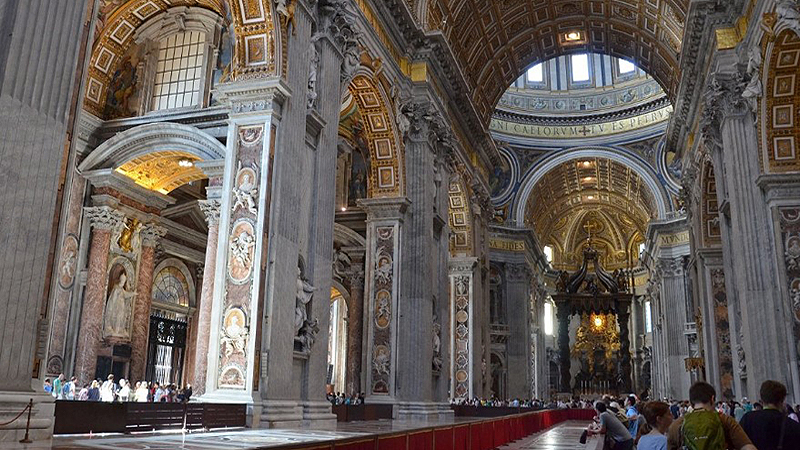 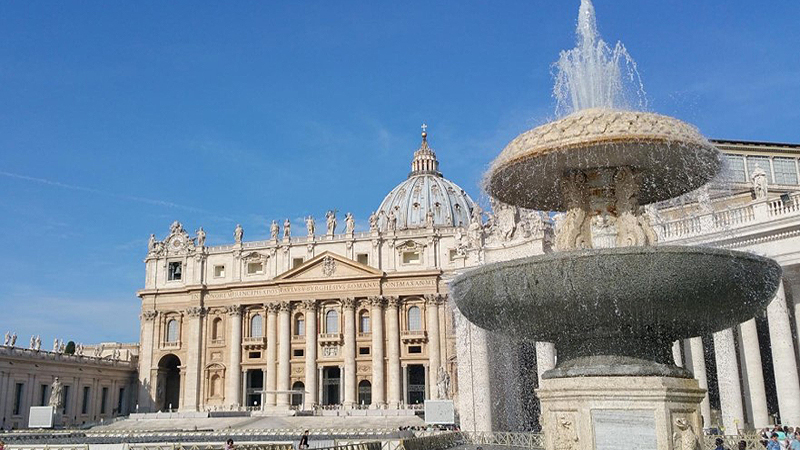 Tour to an enchanting and most important religious place in Rome!

A trusty official Vatican guides guide who wears a blue jacket with the Vox Mundi logo printed on it, and waiting to show you around one of Rome's most glorious buildings: St. Peter's Basilica. Wander around St. Peter's Basilica will be more meaningful because you will also learn hows, whos and whys of this magnificent masterpiece.

This historic place is not only a Christendom a religious landmark, it's more or less a piece of art too. Here you might to learn outstanding Renaissance architecture and witness art by the likes of Donato Bramante, Carlo Maderno, Gian Lorenzo Bernini and more. Learn the story behind the 'Chair of Saint Peter', an ancient and legendary chair that may have been used by the first ever pope - and get the facts on how and why this mammoth basilica was built.