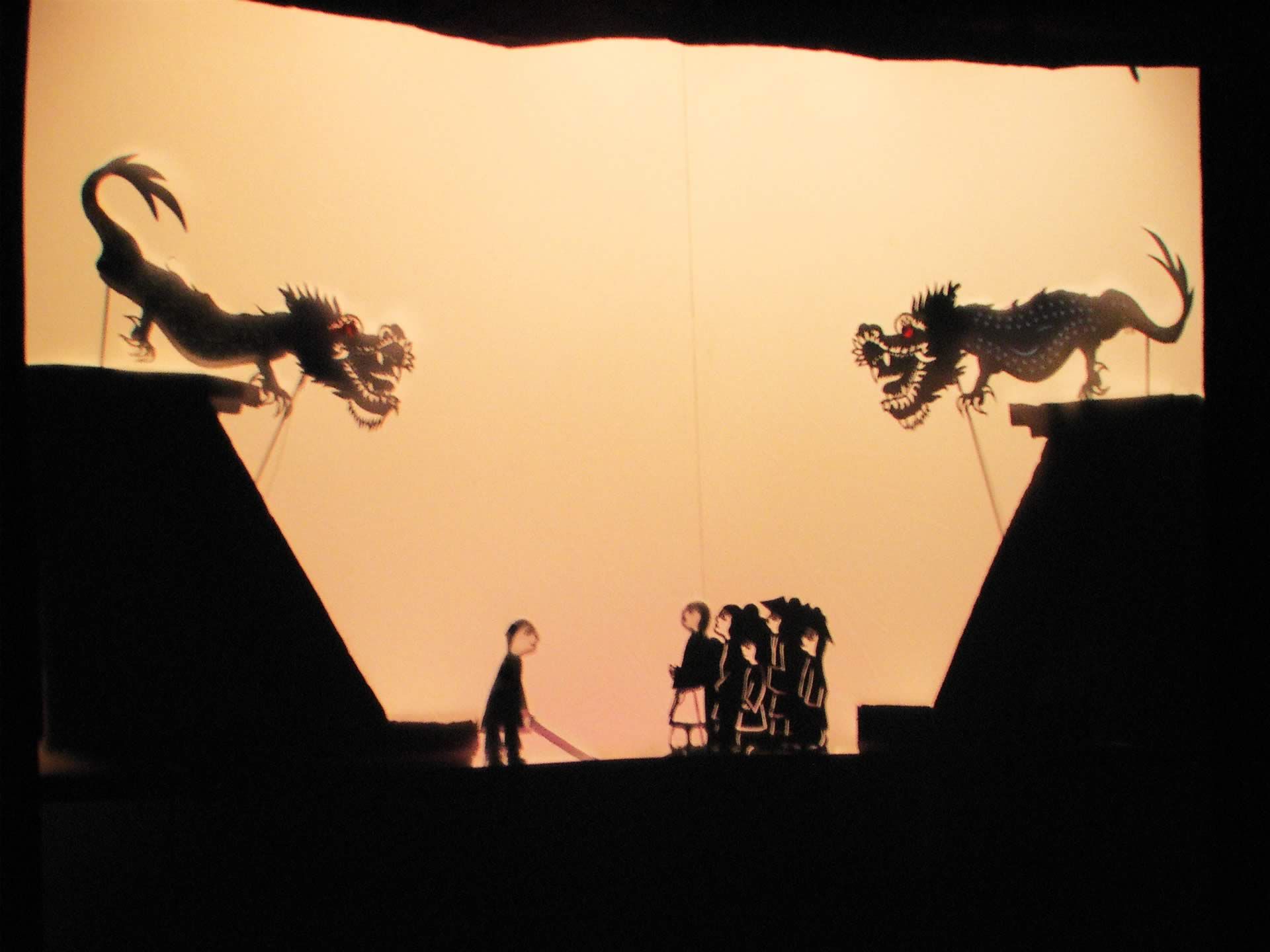 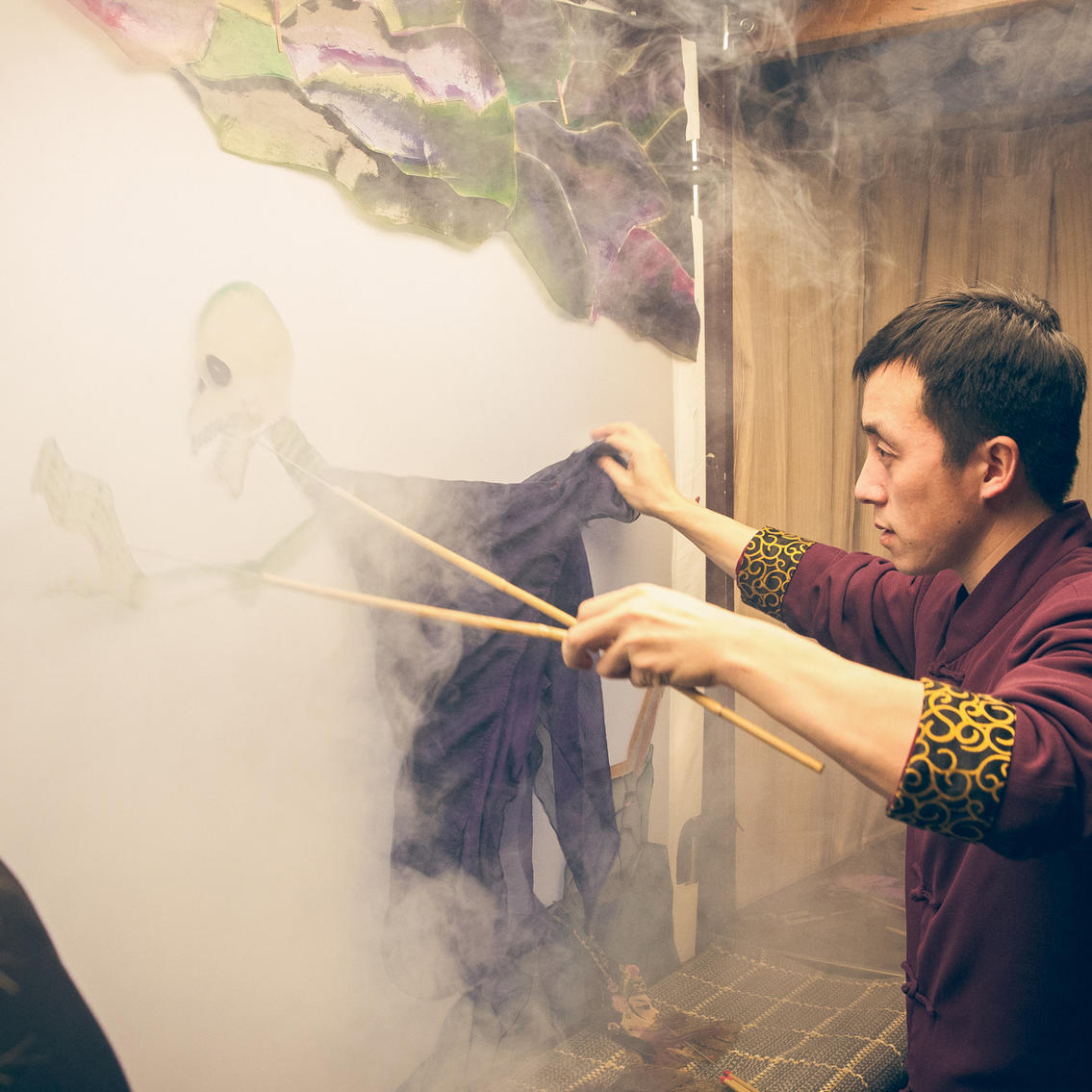 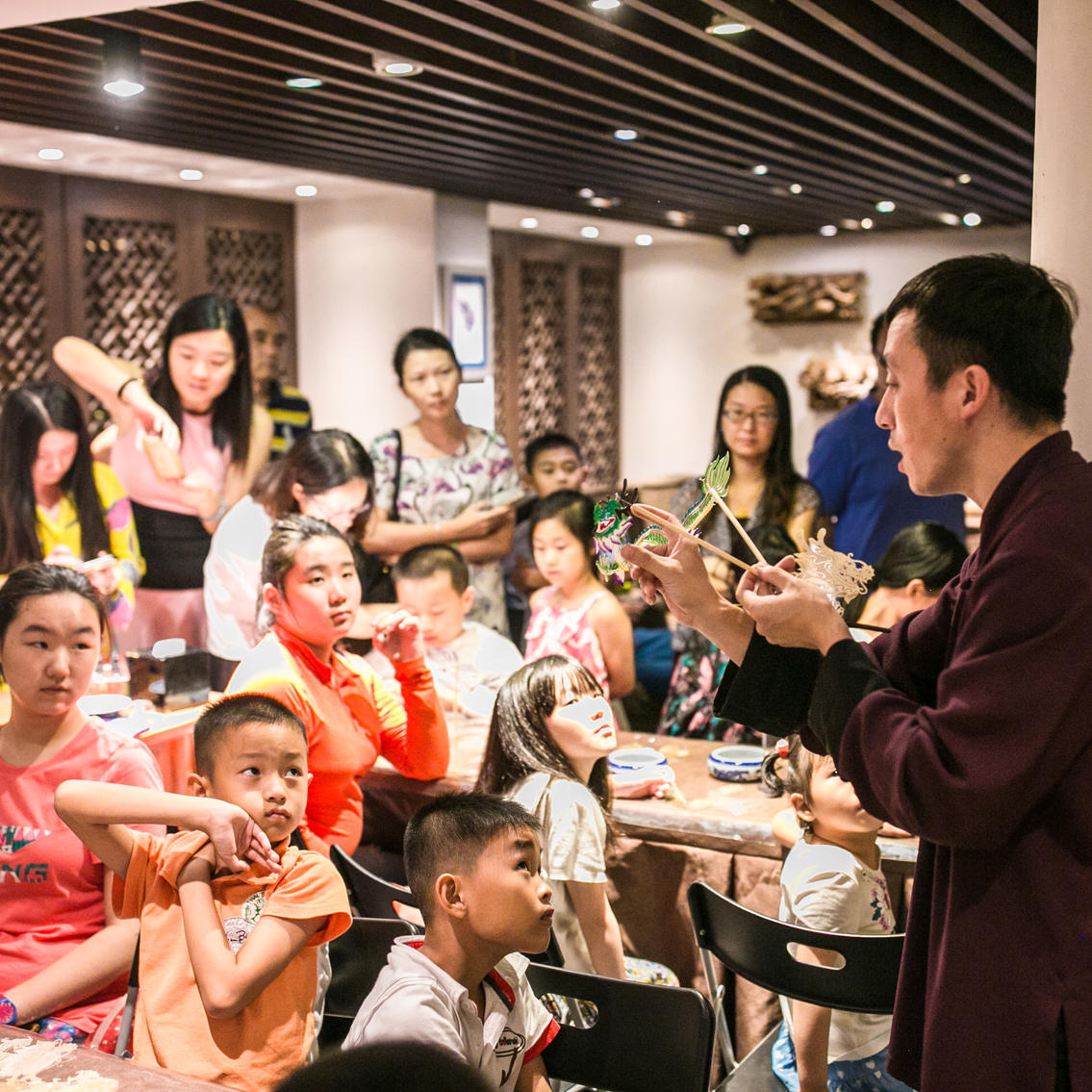 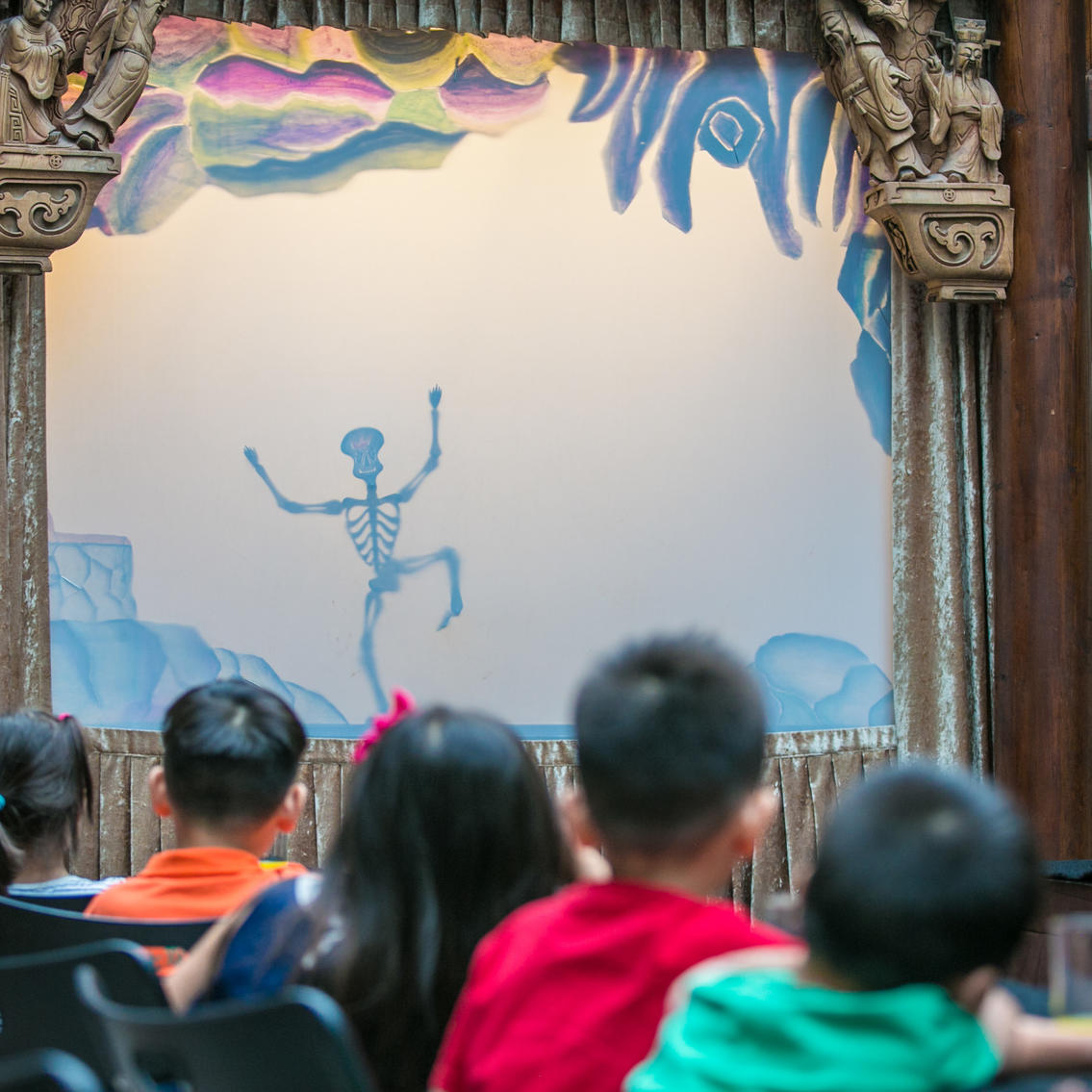 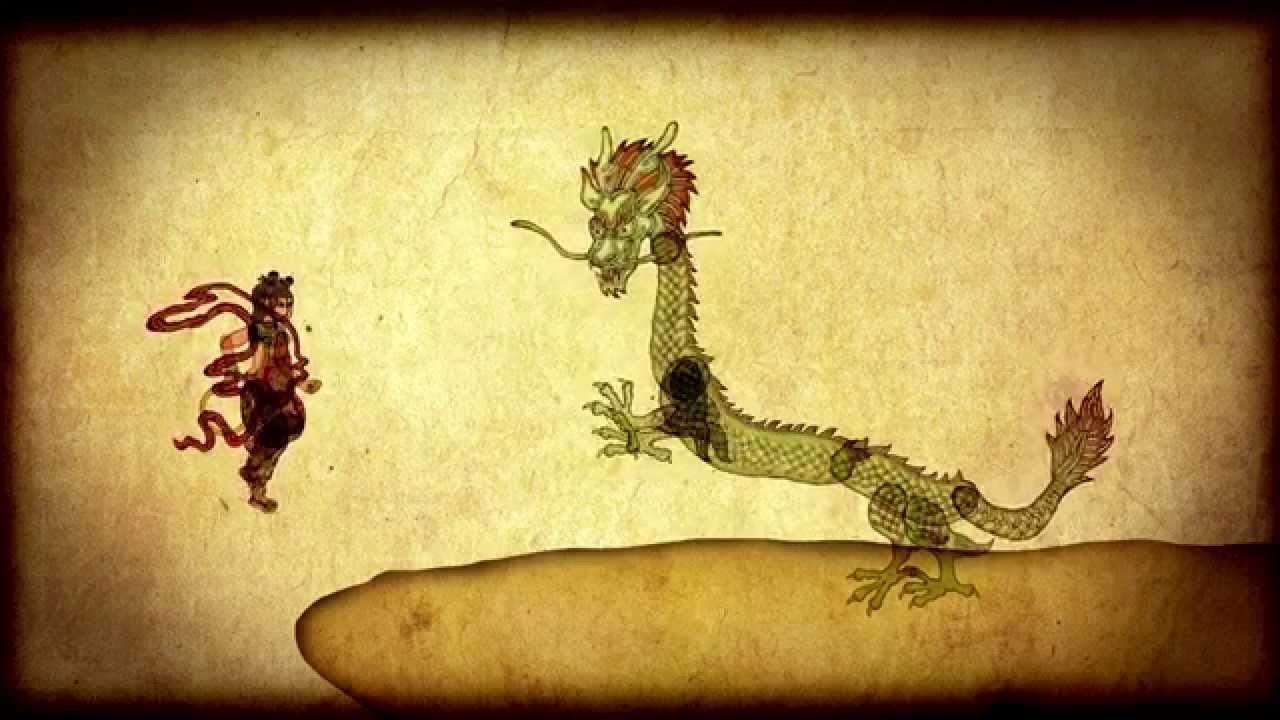 Shadow play, also known as shadow puppetry, is an ancient form of storytelling and entertainment which uses flat articulated cut-out figures (shadow puppets) which are held between a source of light and a translucent screen or scrim. The cut-out shapes of the puppets sometimes include translucent color or other types of detailing. Various effects can be achieved by moving both the puppets and the light source. A talented puppeteer can make the figures appear to walk, dance, fight, nod and laugh.

Shadow play is popular in various cultures, among both children and adults in many countries around the world. More than 20 countries are known to have shadow show troupes. Shadow play is an old tradition and it has a long history in Southeast Asia, especially in Indonesia, Malaysia, Thailand and Cambodia. It has been an ancient art and a living folk tradition in China, India and Nepal. It is also known in Egypt, Turkey, Greece, Germany, France and the United States.