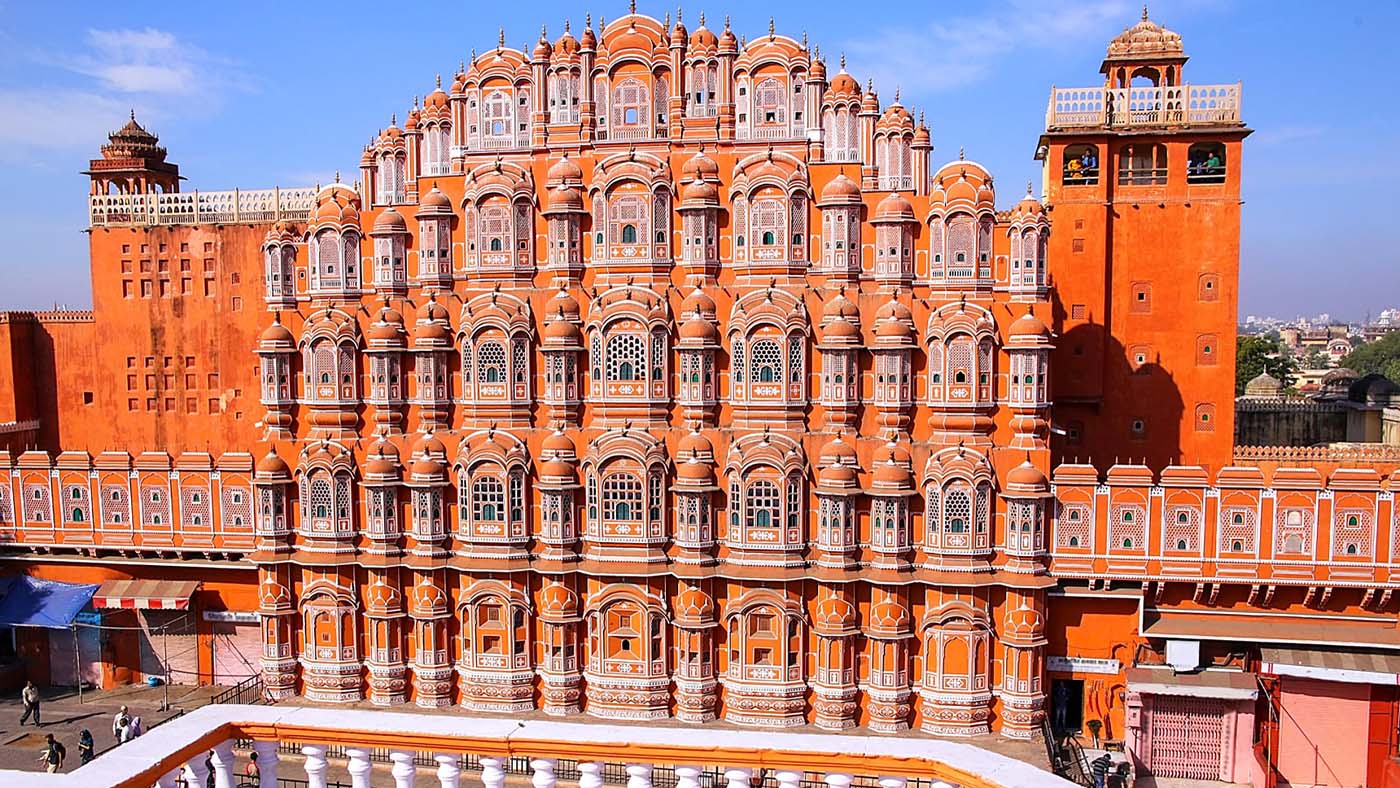 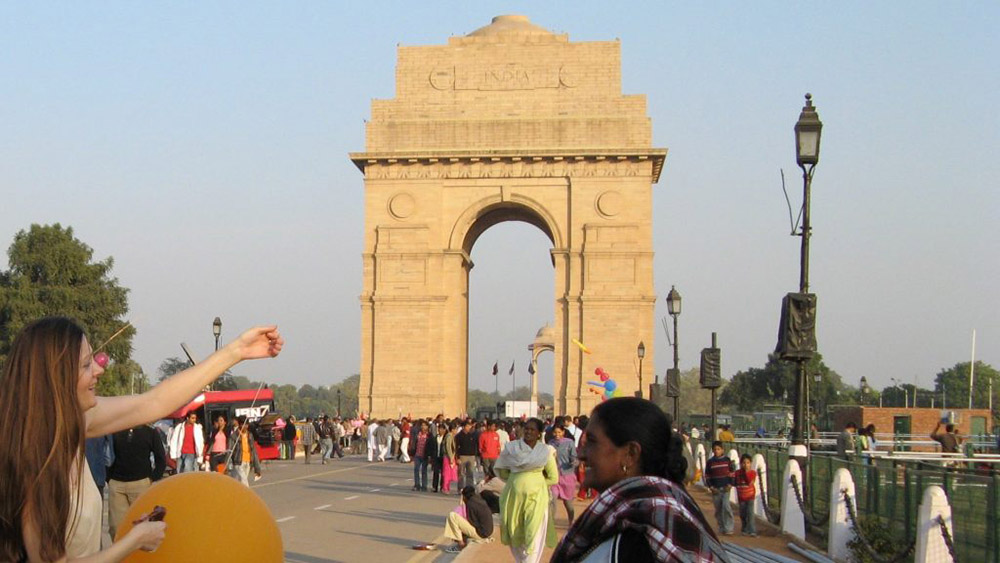 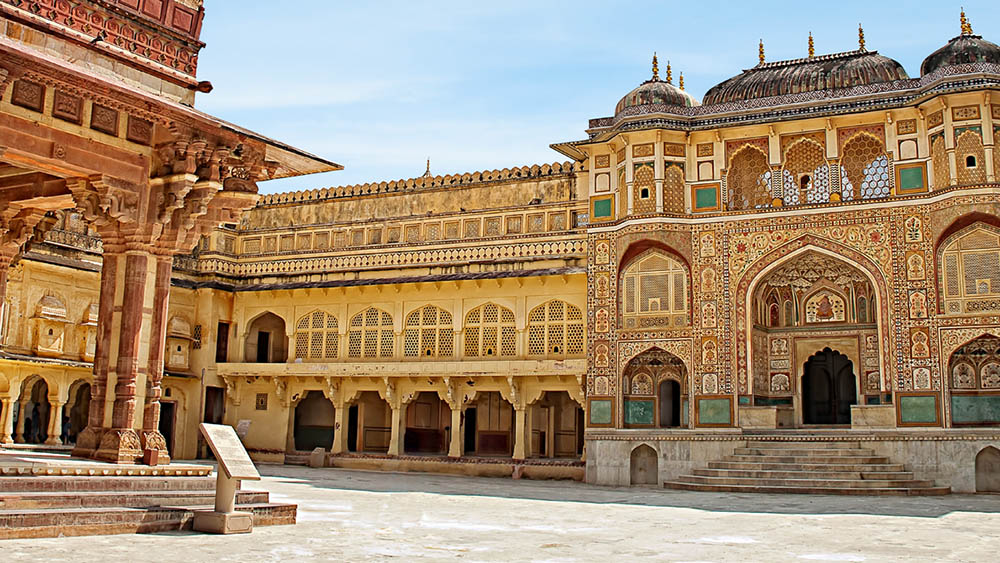 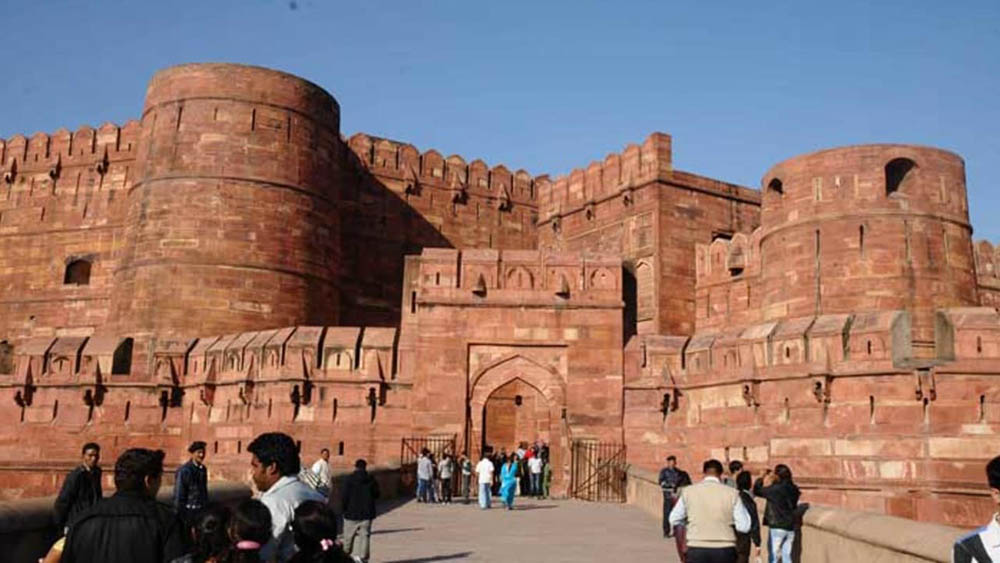 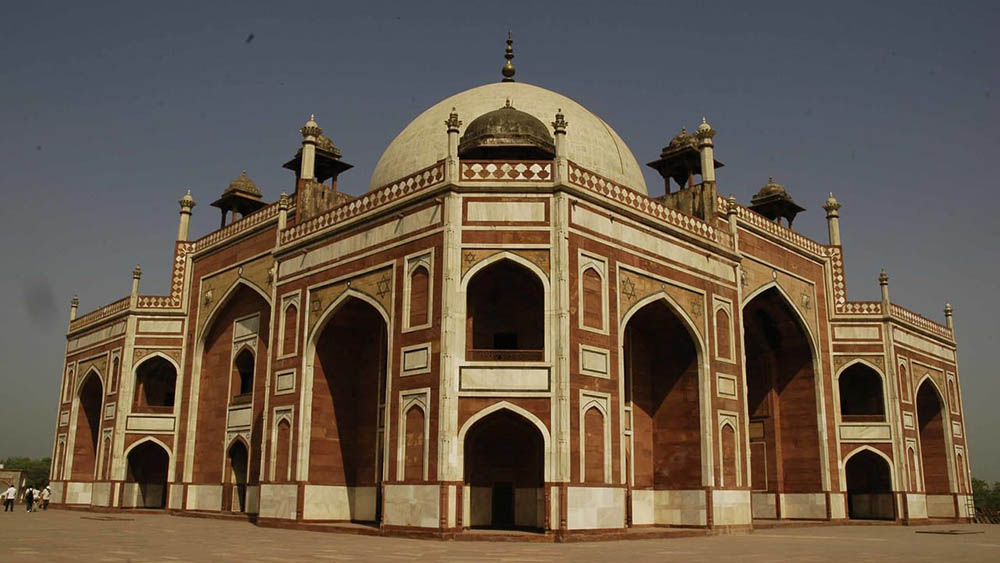 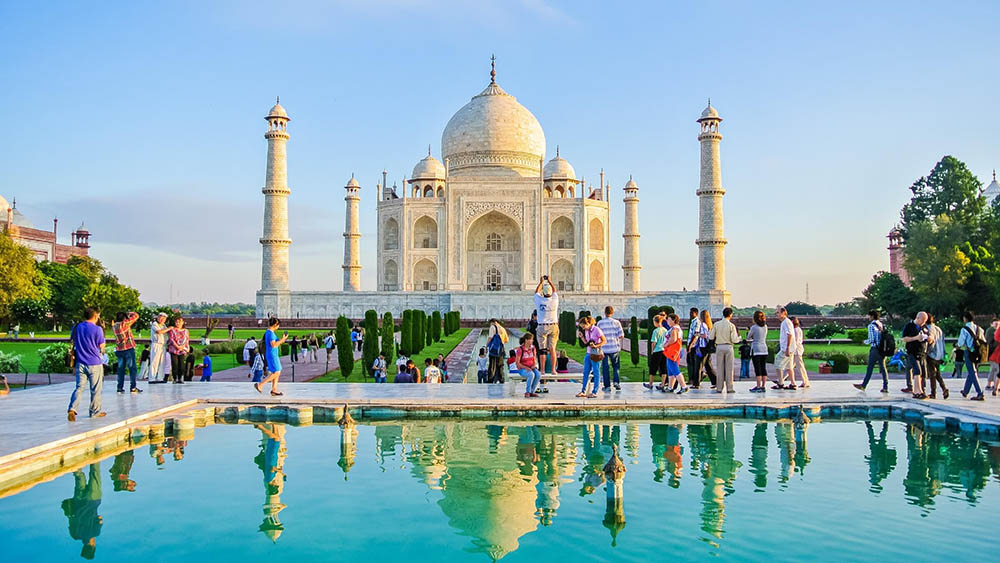 Visiting India might be something that is rarely done by Indonesians. Indonesians mostly choose Korea or Japan as their tourist destinations. However, we actually know that there are many amazing places in India. With this India Dreams of The Golden Tiangle Tour you will be taken to famous tourist attractions in India. Great Mosque in the Old Delhi region. The location is near to Red Fort. It was founded at the behest of the Shah Jahan of the Mughal King at that time and became the largest & most famous mosque in India. Humayun Tomb - Humayun Mughal Maharaja's Tomb. Its construction was ordered by his first wife Humayun Bega Begum. Humayun Tomb was declared a Cultural Heritage Site by UNESCO since 1993. India Gate - National Monument of India Located in New Delhi. As a monument to commemorate the sacrifice of the British Indian army in the first World War. There is another Taj Mahal - which is already famous throughout the world. There are still many more interesting places to visit! What are you waiting for, a tour to India is still rare and soon explore this Bollywood country!