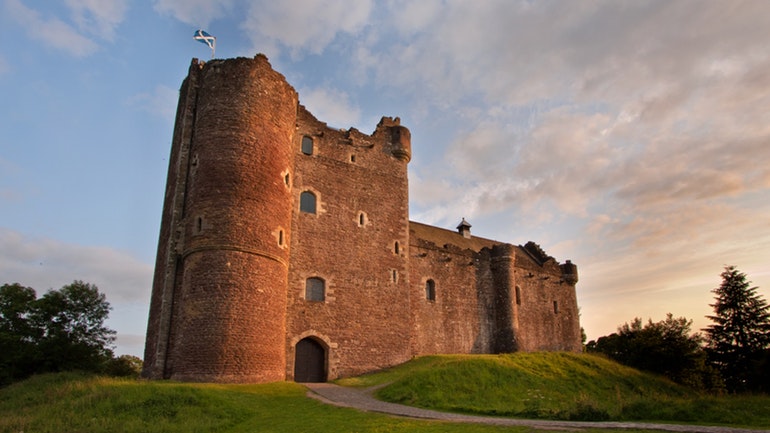 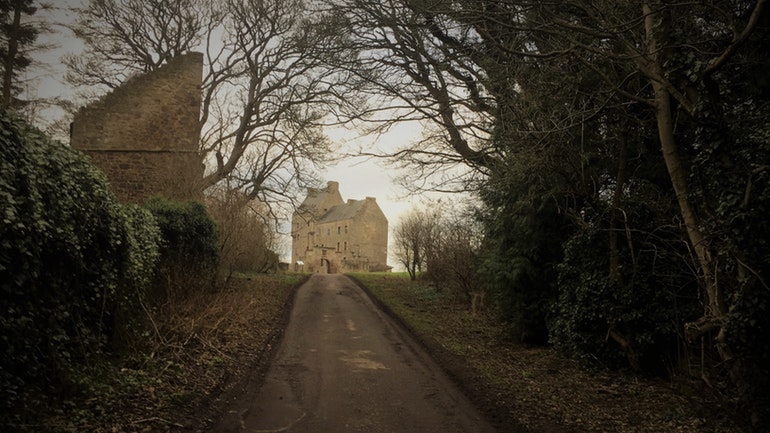 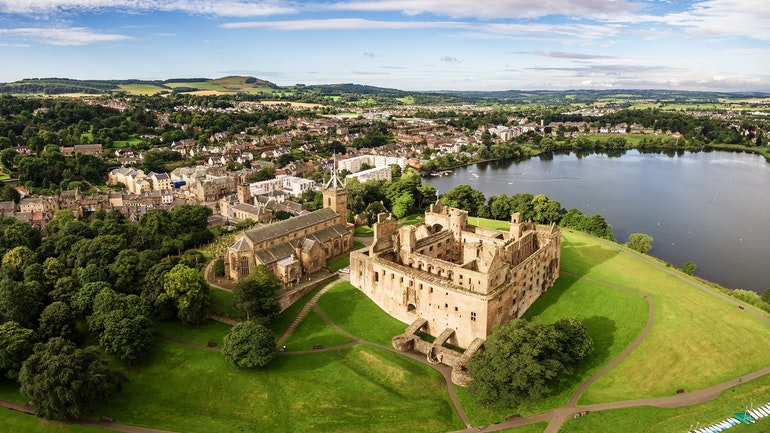 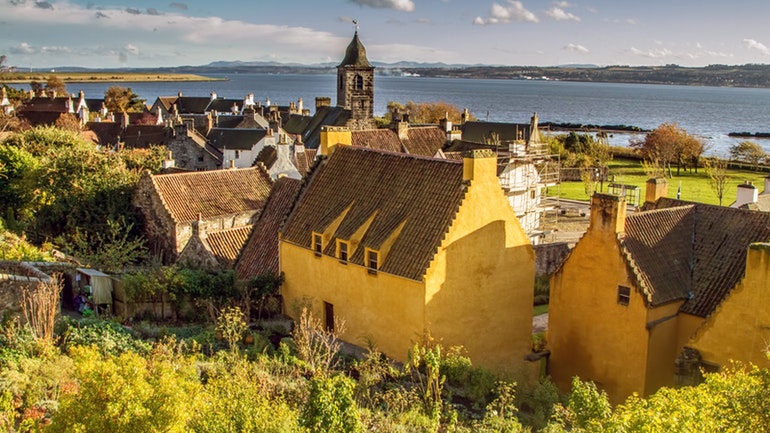 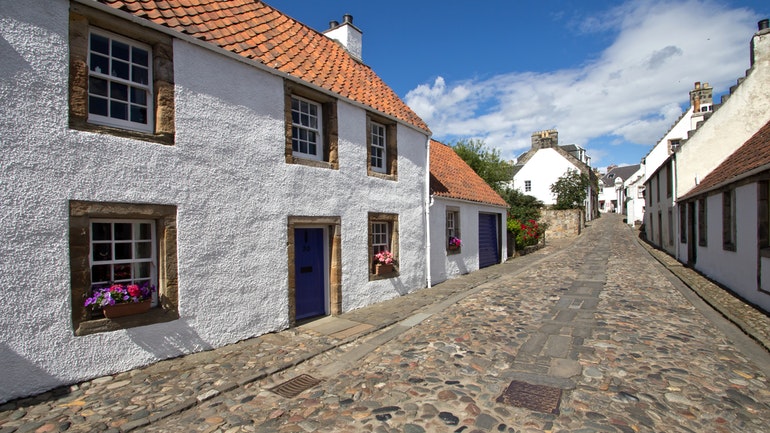 Outlander is a science fiction action film and was released in 2008. The film, starring Jim Caviezel, Sophia Myles, Jack Huston, John Hurt, and Ron Perlman, and was written and directed by Howard McCain.

As in this film shows neat locations in Scotland, such as; Culross is a village and former burgh kingdom, and a parish, in Fife, Scotland. Doune Castle, a fortress located in a forested turn, stands in the middle ages near the village of Doune, in the Stirling district in central Scotland. Callendar House, a house that symbolically contains architectural elements in numbers that represent the number of days in a year, weeks in a year, months in a year and days in a week. Linlithgow Palace, which is the ruins of Linlithgow Palace is located in the city of Linlithgow.